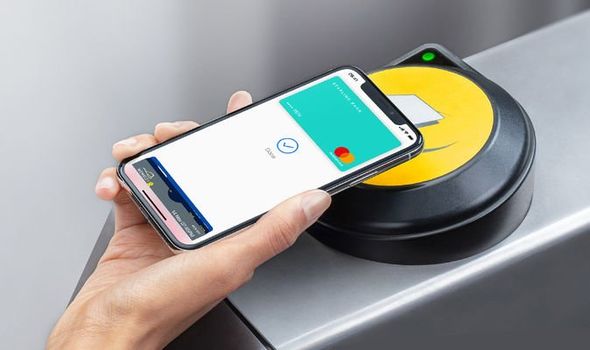 Contactless payment limits will be increased to £100 – more than double the current limit of £45, which was introduced in a bid to prevent transmission on the keypads of payments terminals during the ongoing coronavirus pandemic. The new tap-to-pay limit, which will be introduced later this year and will be optional for businesses, was confirmed ahead of the latest Budget from Chancellor of the Exchequer Rishi Sunak today.

Contactless payment tech is already baked into a truckload of everyday devices, from smartphones, smartwatches and fitness trackers. These include Apple Pay on iOS, Google Pay and Samsung Pay on Android, and Fitbit Pay on its fitness-focused wearables. All of these methods work on the same contactless payment terminals as your bank card.

Where they differ from a tap-to-pay credit or debit card is their ability to verify your identity using fingerprint and face scanners – making them more secure. As a result of these extra security precautions, manufacturers like Apple and Google don’t impose a strict limit on the amount of money that can be paid wirelessly. So, you can use in-app and online payments with Apple Pay to purchase goodies with a three-figure price tag, for example.

Despite no limitation imposed by the Californian tech firms behind these systems, you might not be able to buy the same three-figure item at the checkout in many high street stores. That’s because a number of retailers impose the same restrictions on Apple Pay, Google Pay and Samsung Pay as contactless cards, which have no way of verifying your identity before they give the thumbs up to a contactless transaction. 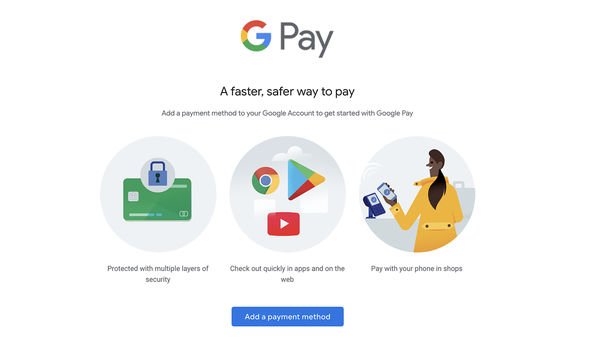 With the new agreed rise in the contactless card limit, Apple Pay and Google Pay will be accepted for transactions of £100 in all stores that decide to adopt the new limit. Of course, a number of supermarkets and stores will continue to offer limitless tap-to-pay – as they already do – when using these next-generation methods from Apple, Google and Samsung.

Contactless cards require owners to verify their identity with a PIN after a certain number of contactless transactions. This is also designed to stop fraudsters from being able to go on an unlimited spending spree (albeit one under the contactless payment limit). A number of banks have also introduced the ability to quickly ‘freeze’ a card with a few taps within their banking app, including Monzo, Natwest, Santander, and American Express, to name a few. Although you’ll still need to realise that your card is missing (which might only happen when you get a notification to your phone about a new transaction you don’t recognise), it should make putting a stop to any thieves’ spend-a-thon much easier once you know you’ve misplaced your card. Some banks, like Starling, allow customers to set their own contactless limit, so those who don’t feel comfortable with current contactless limits can reduce it.

“It is important that payments regulation keeps pace with consumer and merchant expectations,” the FCA said in a statement about its move to increase the contactless limit in the UK twice within the same number of years. While it’s the FCA that sets the boundaries for payments, under its rules, card issuers themselves are the only ones with the power to set the actual limits. So, in theory, American Express, MasterCard and VISA could all set their own limits for contactless payments. 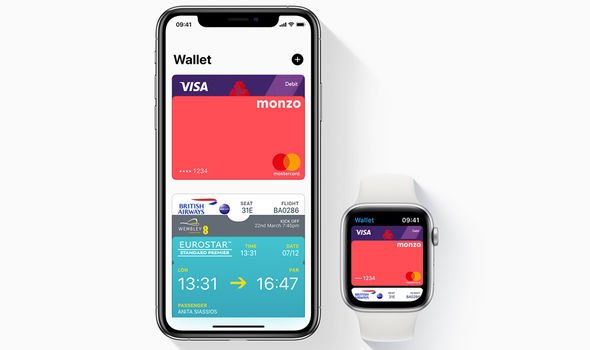 Contactless technology has been widely embraced by consumers in recent years, with most shops now offering it as an option. Last year, contactless accounted for 41 percent of all card transactions. Following the lifting of some restrictions, there was a 16 percent increase in the total value of contactless payments in the UK in October, compared with the previous year.

Addressing the announcement from the Budget 2021, Ray Walsh, Digital Privacy Expert at ProPrivacy, told Express.co.uk, “A higher limit should not be forced on consumers who are opposed to it, particularly for those who feel they are vulnerable, such as the elderly.

“We’ve already seen a great deal of push-back from banks, who are wary of the government’s decision and would prefer more authentication on higher-cost transactions to limit fraud exposure. It is vital that if the limit on cashless payments is raised, consumers are given the option to either completely opt-out or set their own lower limit. Online bank Starling has said they intend to offer individual lower limits for their customers.”

Meanwhile, British Retail Consortium payments policy advisor Andrew Cregan told the BBC: “We have concerns about raising the contactless limit, with losses from incomplete contactless payments at self-checkouts currently costing retailers millions in lost revenue. Card companies should take measures to reduce incomplete payments and we urge customers to make sure their own transactions always go through. However, the overwhelming priority at the moment must be for the government to address the rocketing card fees.”

Jessie Wallace suspended from EastEnders over ‘incident’ during filming