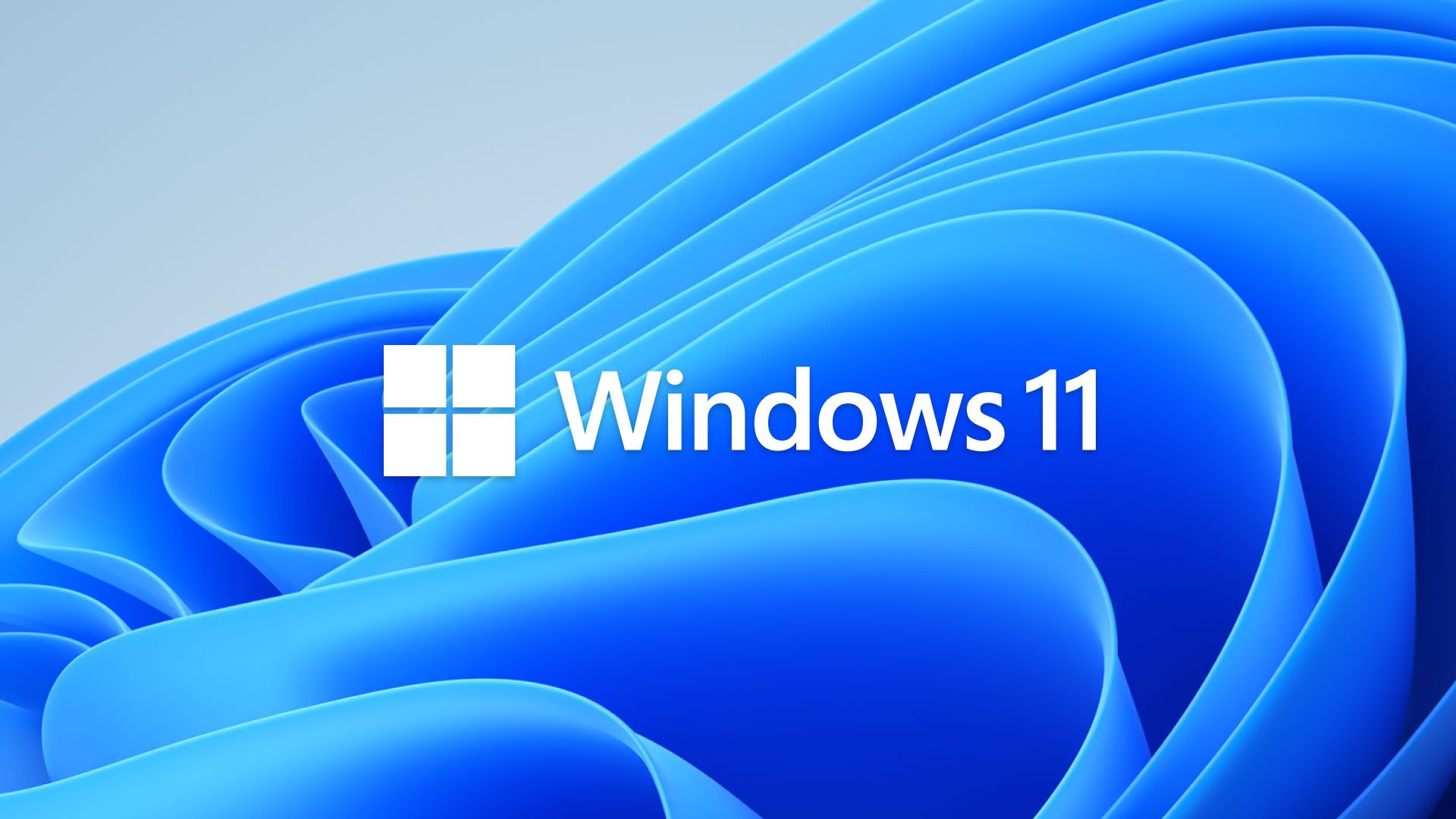 The newest version of Microsoft’s Windows operating system is now available and rolling out to computers worldwide.

As with any big software update, it can take some time to filter through to the millions of devices capable of running it.

When it becomes available for your machine (providing it’s capable of running the new OS) you should be notified automatically.

A message will pop up prompting you to update if you wish. This usually takes place once you restart your machine.

If you can’t wait for the upgrade to arrive, then there is a way to download and install Windows 11 for yourself.

The best news is that Microsoft’s newest software package is available completely free of charge.

What are the new features of Windows 11?

Windows 11 has been given a complete redesign compared to previous generations with new app icons, more translucent windows and a simpler Start menu – now moved to the centre of the screen.

Microsoft is also introducing a feature called Snap Layouts: a range of screen layouts where users can split several apps across the screen in one click and which can be saved and returned to later on.

A new personalised feed of news and other content, called Widgets, has also been introduced and will show a collection of news, weather, to-do lists and calendar items.

Industry expert Geoff Blaber, chief executive of analyst firm CCS Insight said the update ‘was not a revolutionary step’ but was a ‘logical step’ forward.

‘The simplification of the Windows interface will be well received,’ he said.

Will my computer be able to run Windows 11?

Microsoft has warned that not all PCs will be able to run the new software.

Before you download and attempt to install Windows 11, it’s best advised to check whether or not you can run it.

The recommended minimum requirements for the new operating system are as follows:

A one gigahertz or faster processor with two or more cores on a compatible 64-bit processor or System on a Chip (SoC).

You can find a full list of supported processors — which basically function as your computer’s brain — by scrolling down to ‘Windows 11’ on this Microsoft webpage.

You may not be familiar with either of these, but they help improve your devices security. It’s quite likely your device has a TPM if it was made in the last few years, according to Microsoft Director of Security David Weston.

Almost every CPU in the last 5-7 years has a TPM. For Intel its called the “Intel PTT” which you set to enabled. For AMD it would be “AMD PSP fTPM”. TPMs have been required for OEM certification since at least 2015 and was announced in 2013: https://t.co/1qwfwKSrdd

Your device’s graphics card needs to be compatible with DirectX 12 or later with WDDM 2.0 driver.

It also needs a high-definition (720p) display that’s at least 9 inches diagonally accross, and has 8 bits per colour channel.

Other specific requirements are needed to run certain extra features, like a camera and microphone for Microsoft Teams.

Relive Bad Bunny's Fashion Evolution On and Off the Red Carpet

'Bridgerton': Here Are All the Modern Songs That Get Classical Covers