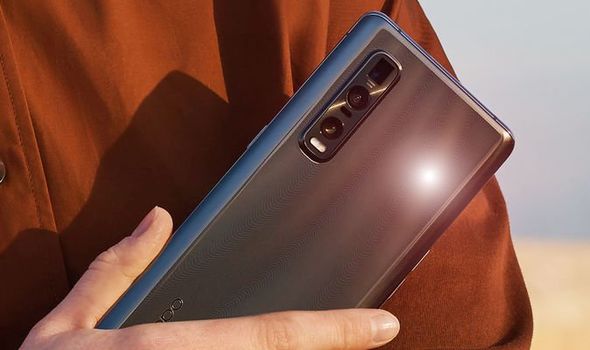 Oppo is collecting quite the set of accolades for its newest flagship smartphone – the Find X2 Pro. The device already sits at the top of DxOMark’s camera rankings and has received an A+ from DisplayMate for the quality of its 1440p, 120Hz screen. Plus, the handset also boasts the fastest wired charging on the planet at 65W. Safe to say, the Chinese handset is easily one of the best Android phones of the year so far.

But don’t think Oppo is stopping there though. Benchmarking platform AnTuTu recently put the device through its paces and, you guessed it, the device topped the charts there, too.

AnTuTu awarded the Find X2 Pro a grand total of 637,099 points, the highest figure ever recorded by the platform that’s renowned for analysing smartphone performance.

The immense performance achievement of the new Oppo handset is almost certainly down to its Snapdragon 865 processor and abundance of RAM – the device comes with 12GB, meaning it absolutely crushes any multitasking you can throw at it.

As noted by GSMArena, the Asus ROG Phone II has previously stood at the top of AnTuTu’s podium with a tally of 507,284. This device was released in the second-half of last year and comes fitted with Qualcomm’s Snapdragon 855+ chipset and up to 12GB of RAM.

It’s worth noting AnTuTu rankings have not yet appeared for Samsung’s new Galaxy S20 series. And Huawei is expected to unveil the P40 Pro later this month that could also be a spec behemoth. So it’s certainly possible the Oppo Find X2 Pro won’t be top of the tree for long. 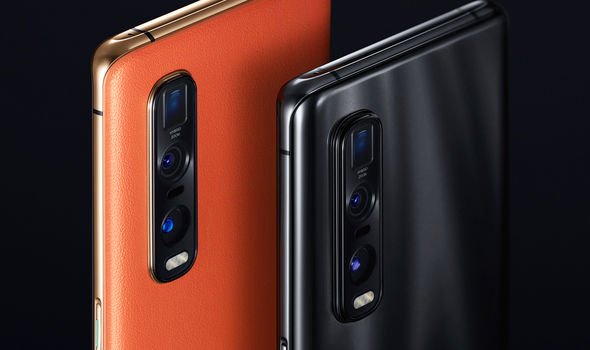 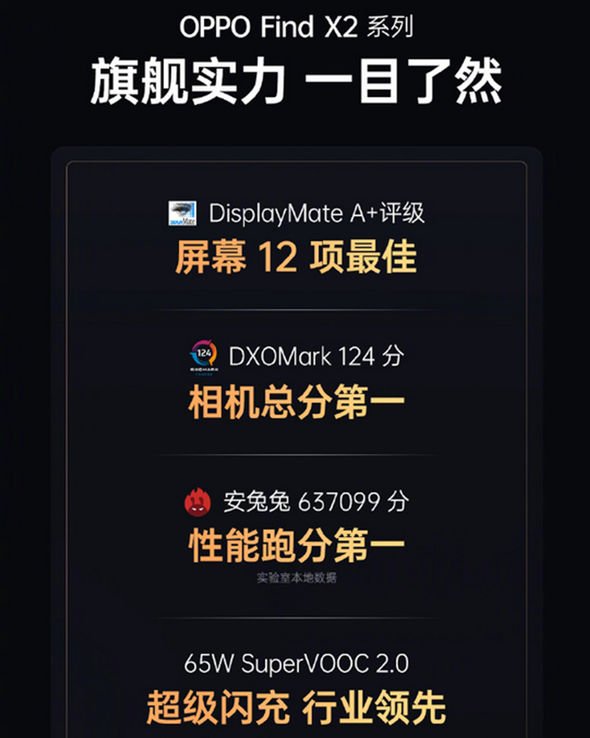 That said, we can certainly believe the Find X2 Pro was able to smash records on AnTuTu. Express.co.uk has been testing the device since it launched globally on March 6 and can confirm the handset is the fastest we have ever used.

Not only does the Find X2 Pro perform well because of the sheer brute force of its hardware, but Oppo has also made a ton of software optimisations to squeeze every last ounce of speed from the phone.

Oppo’s ColorOS skin over Android used to be a cluttered mess overflowing with duplicate applications and an array of pointless or gimmicky features and settings.

That’s all changed in ColorOS 7.1 though. Oppo has accepted that, in most areas, its own software can’t stand toe-to-toe with Google, at least in Western markets. When you set up your Find X2 Pro you’ll notice that Google’s Gboard keyboard is installed from the get-go, and a number of other apps from the American tech giant, like Chrome, are default apps.

The massive cut of bloatware is certainly one of the biggest reasons the Find X2 Pro performs like an absolute champion.

Express.co.uk will be bringing you our full review for the Oppo Find X2 shortly – the phone will release in the UK at the start of May.