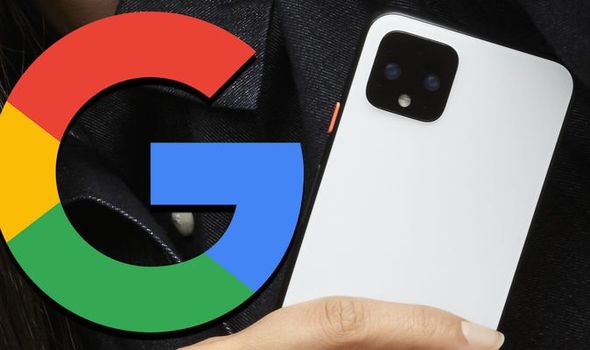 Google announced the Pixel 4 and Pixel 4 XL at a glitzy hardware event in New York City yesterday. The phone comes with a smooth 90Hz display, a new design free of any hideous notches and even a motion-sensing radar to detect gestures.

That said, the lifeblood of any Pixel phone has always been its camera system. And the Pixel 4 is no different. The phone doesn’t force a single lens to do all the heavy lifting this time, instead it totes a dual-camera system in a new square housing.

Pixel 4 comes with a 12.2-megapixel primary shooter and a 16-megapixel telephoto sensor. While this may sound pretty ordinary, Google’s cameras have always been about software, rather than hardware.

Android fans are in for a treat with this year’s Pixel. Google has introduced a ton of new software features that should help it capture better shots in all conditions and, most importantly, keep pace with its ever-expanding competition from Apple, Huawei and others.

First and foremost, Google is upping the ante with Night Sight – its camera mode designed to capture brighter and more detailed shots when light is scarce. The biggest upgrade here is with something Google is calling astrophotography that should allow the Pixel 4 to pick out individual stars, planets and galaxies in the night sky.

Of course, Google showed off a number of stunning images of this mode in action during its keynote. But we’ll have to test it for ourselves before we can make a final call.

Dual exposure is another huge software feature to hit the Pixel 4. As the name suggests, the tool allows users to finely tune two levels of exposure in a single shot, meaning the Google handset should be more adept when shooting in tricky scenarios such as a sunset.

As we mentioned earlier, the Pixel 4 comes with a secondary telephoto sensor that should improve its zooming capabilities. Google has so far been very tight-lipped about the exact optical zoom the lens provides, instead it’s been eager to tote the improvements to its Super Res Zoom functionality that was introduced alongside the Pixel 3 last year.

As a quick reminder, Super Res Zoom harnesses AI to remove any shakiness or lost details from a digitally zoomed photo, which is basically the same as cropping. It works very similar to Huawei’s hybrid zoom that combines optical and digital technologies to deliver a better-looking shot.

The biggest omission from the Pixel 4’s camera system is easily an ultra wide-angle lens, something that is present on the iPhone 11, P30 Pro, Galaxy S10, OnePlus 7 Pro…the list goes on. 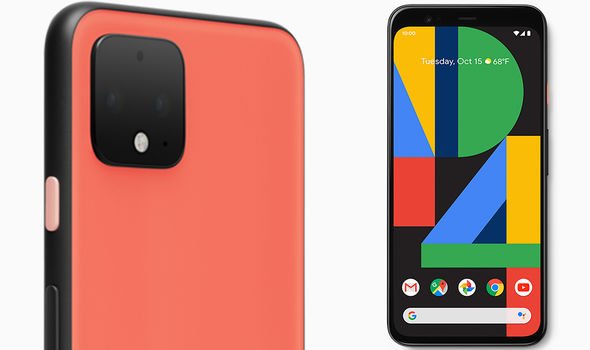 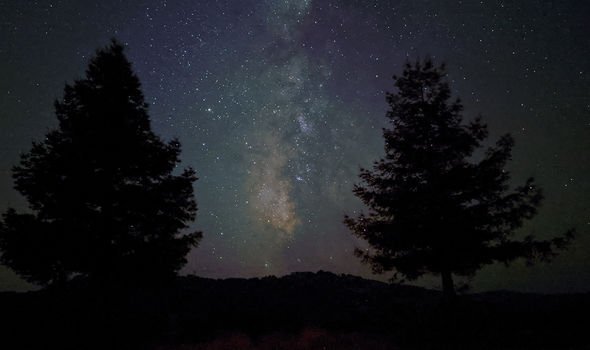 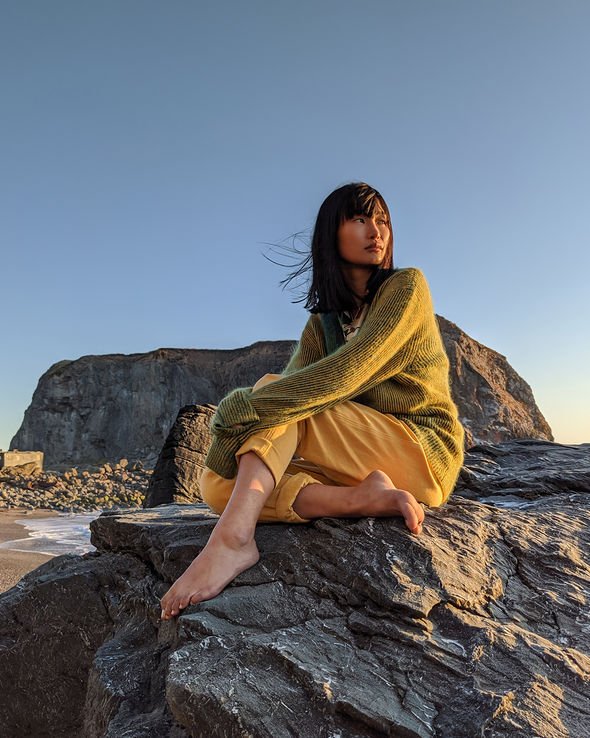 Ultra wide-angle sensors are not only great for taking unique photos, but they also allow you to fit much more into a single frame. Meaning you’ll never have to awkwardly retreat to take a glorious photo of a towering skyscraper.

Express.co.uk hasn’t tested the Pixel 4’s camera system yet, but on paper the phone’s software trickery could allow it to fiercely challenge its rivals.

Of course, this publication will be pitting Google’s latest and greatest with the P30 Pro, iPhone 11 and more in the near future. So stay tuned for an in-depth camera comparison.