There’s been endless bad news about Huawei devices but things are finally looking up. After months of uncertainty around this brand, due to the US ban and Google services block, many owners have faced having a phone in their pocket that had become almost worthless. In fact, just a few months after it launched, the £899 P30 Pro was worth just £100 on trade-in sites.

However, that’s all started to change. Back in June last year a P20 Pro was worth a measly £50 with P30 Pro owners being offered just double that for their newly purchased devices.

At the time, one trade-in site told Express.co.uk that values had plummeted due to a substantial 25 percent increase in the number of Huawei trade-ins.

Luckily things appear to be on the up for Huawei owners with a quick search on trade-in sites showing much healthier figures. 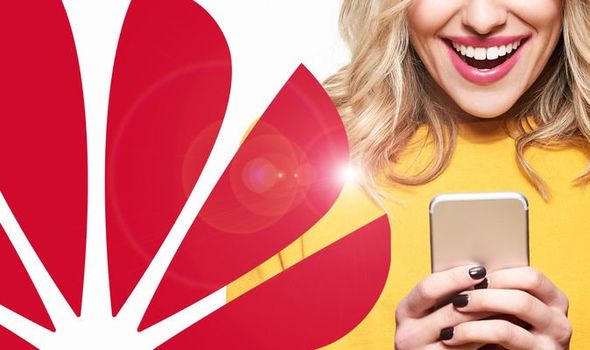 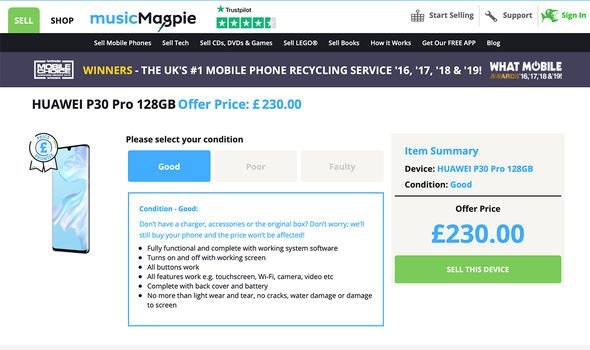 There’s no update on why the likes of the P30 and P30 have suddenly increased in value but there could be one very simple explanation.

These devices are some of the last to feature official access to Google apps and services which means if you want a Huawei phone with Gmail or the Play Store installed the P30 and P20 series are a very solid choice.

This could be the reason why these phones are growing in popularity especially on the cheaper trade-in market.

Google has recently spoken out about the Huawei ban and it’s certainly not good news for the latest flagships which are beginning to arrive in the UK.

Google is advising users against trying to install its apps on newer phones such as the Mate 30 Pro.

“We have continued to receive a number of questions about new Huawei devices and whether Google’s apps and services can be used on these devices,” said Google in a blog post.

“We wanted to provide clear guidance to those asking these important questions.

“To protect user data privacy, security, and safeguard the overall experience, the Google Play Store, Google Play Protect, and Google’s core apps (including Gmail, YouTube, Maps, and others) are only available on Play Protect certified devices.

“Because of the government restrictions new Huawei device models made available to the public after May 16, 2019 have not been able to go through this security process nor will they have Play Protect preloaded. As a result, they are considered “uncertified,” and will not be able to utilise Google’s apps and services.

“In addition, sideloaded Google apps will not work reliably because we do not allow these services to run on uncertified devices where security may be compromised. Sideloading Google’s apps also carries a high risk of installing an app that has been altered or tampered with in ways that can compromise user security.”