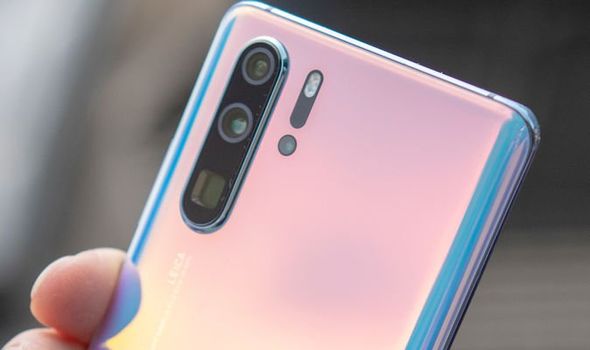 Huawei P30 Pro totes the most complete camera system on the market – the phone comes with four rear sensors that are each incredibly useful.

P30 Pro is also known for its night mode software that allows owners to make the most of its quartet of snappers in low-light conditions.

Essentially, Huawei’s night mode works by taking multiple photos at different exposures before the device then stitches them all together to produce a final image.

It is worth noting this feature requires users to hold the device steady for around six seconds.

The Chinese firm’s software has been praised by Express.co.uk on numerous occasions – it allows owners to capture clear, detailed and vibrant shots when light is scarce.

Unfortunately, since launch such a feature has not been available for its front-facing camera.

That appears to be changing however – it seems Huawei has started to release what it dubs a “Super Night Mode” for the 32-megapixel lens on the phone’s front.

GizmoChina has claimed Huawei has started rolling out a new update for the P30 Pro and standard P30 that includes the new functionality.

The outlet said the upgrade appears to be confined to Chinese models of the handsets for now – however it is presumed such a feature will arrive in other territories later.

While Super Night Mode promises to take brighter and more detailed selfies, Express.co.uk has been unable to find any photo samples where the mode has been used.

GizmoChina posted a screenshot of the update’s changelog – it was claimed the new software also brings a new video editing feature to Huawei’s Gallery app and “optimises” its fingerprint scanner.

It is unclear when the P30 Pro and P30 update mentioned above will arrive in other territories, such as the UK. 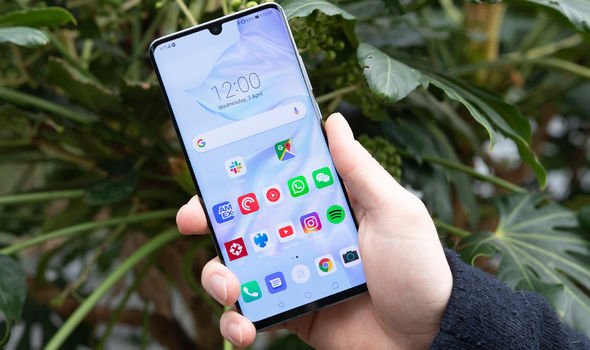 The new Super Night Mode could allow the P30 Pro to catch up with the Pixel 3 – Google’s smartphone already allows owners harness its signature Night Sight feature with both of its front-facing sensors.

Using the mode with the Pixel 3’s front camera is incredibly similar to doing so with its rear system.

Once again the user is required to hold their phone steady for a few seconds while the product produces a final photo.

It is presumed Huawei’s Super Night Mode will work in a similar way.