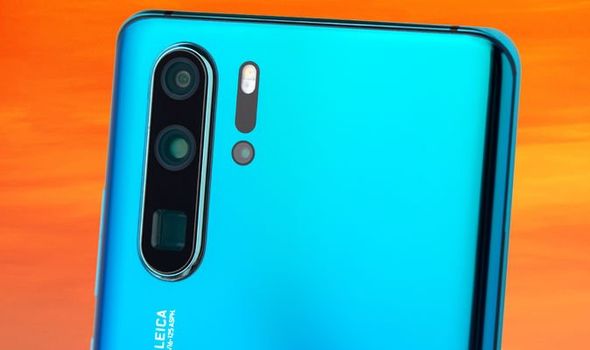 Huawei’s P-series has always been centred around photography – the firm’s P20 Pro that launched last year pioneered the idea of putting three rear cameras on a smartphone for instance.

While the P20 Pro can still take some of the best photos on a smartphone, its successor severely ups the ante in this regard.

The Huawei P30 Pro is all about zoom – the phone has a dedicated telephoto sensor that allows owners to get closer to subjects.

Unlike every other smartphone on the market though, bar Chinese rival OPPO’s Reno series, the P30 Pro’s 8-megapixel zooming module harnesses a periscope style structure to deliver a 5-times optical zoom.

That means there is no loss in photo quality when snapping photos with this lens.

The telephoto sensor can also combine with the phone’s primary 40-megapixel snapper to deliver a 10-times hybrid zoom, too.

While you can certainly see photos taken with this level of zoom bear less details and sharpness than at 5-times, the images captured by the P30 Pro here are still commendable.

Huawei’s handset is also capable of delivering a 50-times digital zoom, too.

However, photos taken in this mode typically feature grain and dramatic loss of details – the function is more of a party trick as opposed to something users should harness regularly.

Some of the P30 Pro’s biggest critiques have questioned the need for its innovative zooming module, declaring the use case for it in real world scenarios is limited. 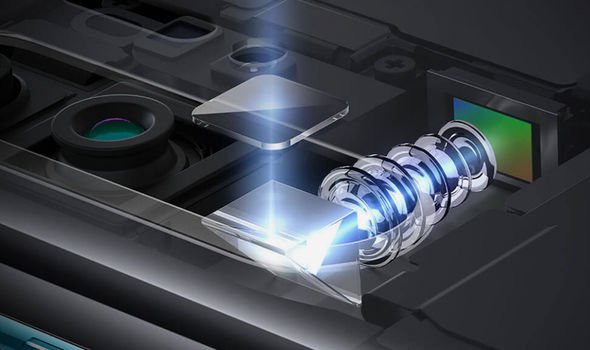 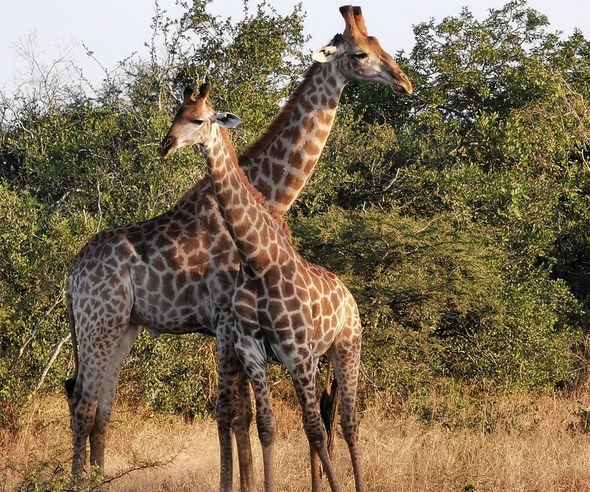 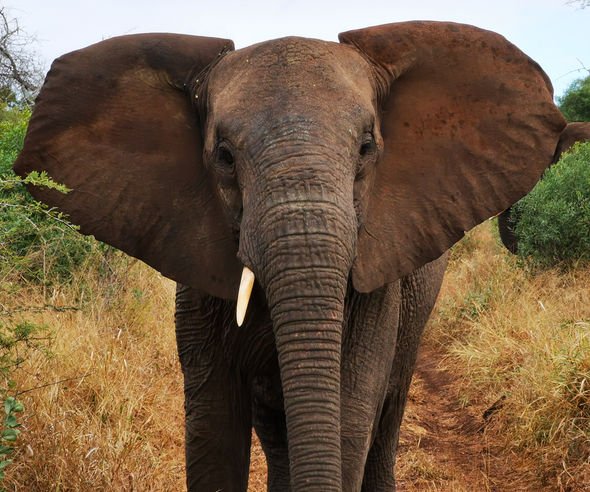 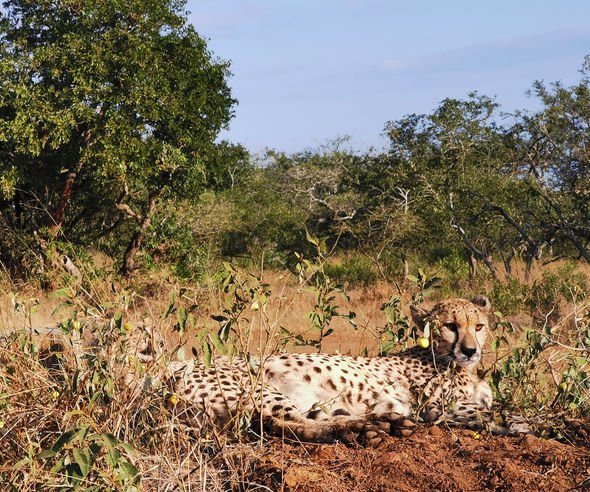 However, Express.co.uk recently tested the 2019 flagship in South Africa and found ourselves taking advantage of the periscope lens more than any of the other three sensors present.

The Chinese tech giant took this outlet to the captivating Phinda Private Game Reserve located in KwaZulu-Natal to demonstrate the capabilities of the P30 Pro’s camera quartet.

The bulk of our African journey saw us scouting the country’s beautiful savannahs for wildlife.

It did not take long for us to see some of the most iconic animals that have ever graced this planet – lions, rhinos, elephants, giraffes and more presented themselves as we ventured across the reserve’s 30,000 hectares of land in an open top jeep.

Although the esteemed guides at Phinda allowed us to get inconceivably close to any wildlife we encountered, we habitually found ourselves harnessing the P30 Pro’s telephoto camera to get the best shots.

Shooting at one-times or two-times certainly would have provided us with usable images, but having the ability to get closer with the device dramatically improved our photography. 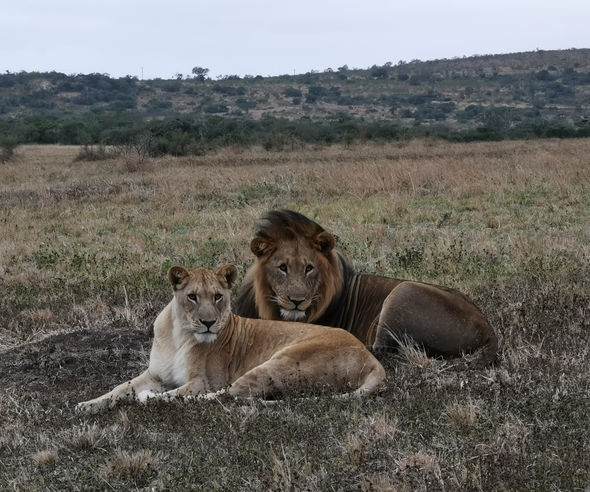 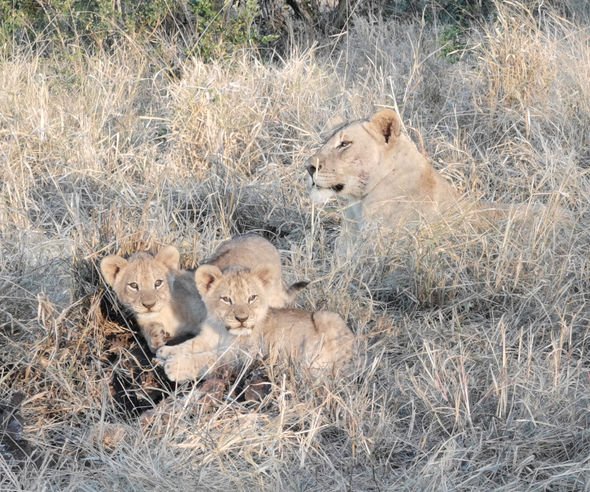 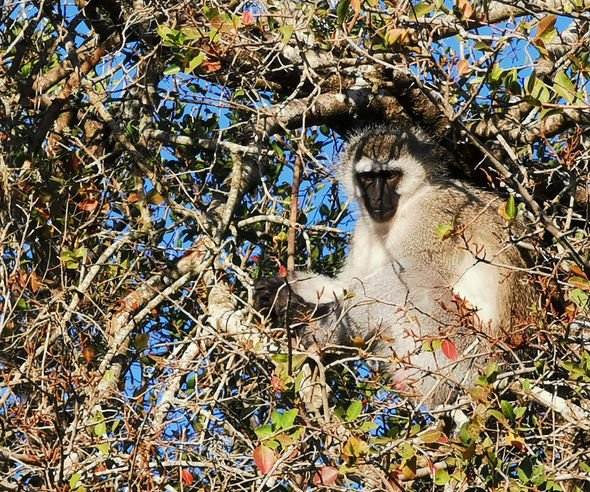 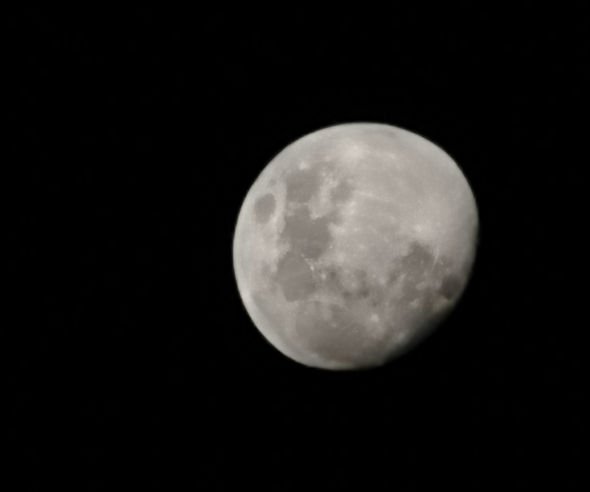 The reliability and quality of the P30 Pro’s zooming sensor is so good that when we go back to using other smartphones that do not feature similar technology, they feel lacking in a major way.

To put it simply, Huawei’s periscope camera completely outclasses anything its rivals can offer, except perhaps the OPPO Reno.

While this statement applies primary to the phone’s five-times mode, the ten-times on offer also deserves a special mention for being impressive, too.

After the awe-inspiring orange glow of the sunset each evening, South Africa’s night sky presented us with a dazzling array of stars.

Looking up also gave a clear sight of the moon and provided us with one of the few situations where the P30 Pro’s outrageous 50-times digital zoom can be harnessed.

The Huawei phone was able to capture the moon with unparalleled amounts of detail; surface markings could be made out which is the first for any smartphone Express.co.uk has ever tested.

This outlet’s excursion in South Africa showed the P30 Pro’s zooming sensor is not a gimmick and instead becomes a fundamental feature when the right situation calls for it.

Camera zoom is an area in which smartphones have struggled since their inception – we have never found ourselves using telephoto sensors with only a two-times zoom – but Huawei has not only made the P30 Pro’s zooming sensor a technical marvel, but it has genuinely pushed the industry forward because of it.

‘When We All Vote’ Rally: Francesca Reale, Rhyon Brown, & More On Why It’s Crucial To Vote In The Midterms