Home » Huawei’s Android rival ‘to launch any minute now’: will YOUR phone get HarmonyOS first? 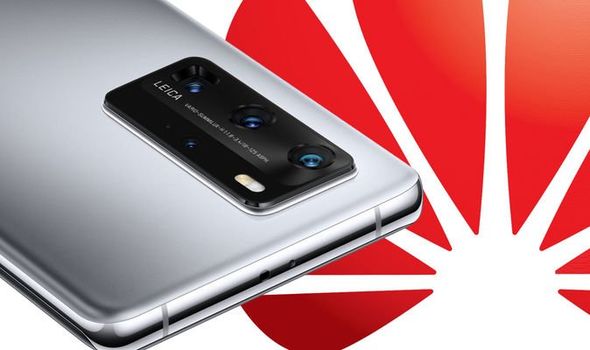 Huawei looks like it is gearing up to unleash its new Android rival – HarmonyOS. For almost 15 years the smartphone OS market has been dominated by two players – iOS and Android. But this duopoly is about to change, with the first new major smartphone OS since Apple and Google entered the scene getting released by P40 Pro makers Huawei.

HarmonyOS was announced by Huawei in the summer of 2019 after the firm was placed on the US Entity List trade blacklist by the former White House administration.

The upcoming Android rival has been covered in much secrecy, but has started to show its hand after the first beta build launched towards the end of 2020.

Huawei later went on to confirm that HarmonyOS would have a release date in April 2021, and it looks like the major new update has begun rolling out.

As reported by Notebookcheck, there are reports coming out from China that HarmonyOS has started to be released to the general public via an OTA update.

A number of well-known leakers, including Weibo accounts Changan Digital King and Digital Chat Station, claim that they have either heard of users getting the HarmonyOS update – or being able to download it themselves.

While YouTuber CREATOR STUDIO has also shared a video online which allegedly gives a walkthrough of the general release version of HarmonyOS.

It’s been reported that the HarmonyOS update has arrived on the foldable Mate X2 smartphone first, which only launched earlier this year.

While Huawei has said HarmonyOS has been built from the ground-up, the alleged YouTube video of the software running on the Mate X2 shows it has a number of similarities with Android and iOS.

It appears HarmonyOS features multiple home screens, app icons that can be expanded to show either more information or other options with a longer press as well as widgets. 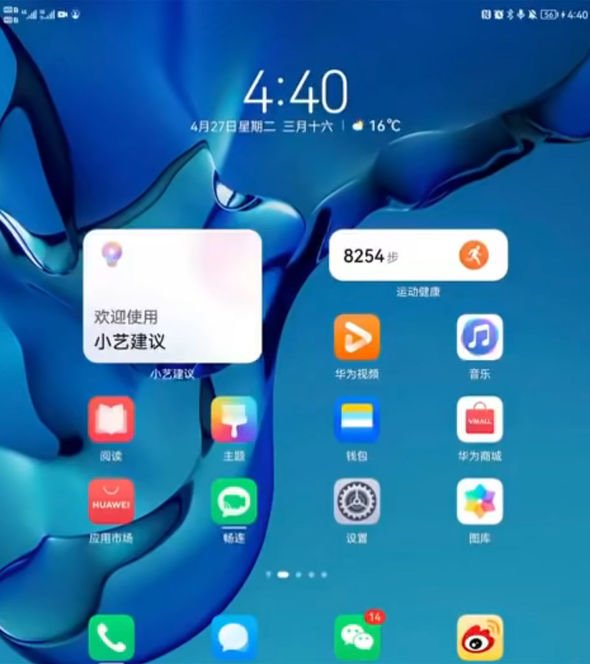 Speaking about HarmonyOS previously, Huawei said they wanted the software installed on 400million devices in 2021.

This figure was cited at the start of the year by Wang Chenglu, the software chief at Huawei Consumer Business Software Department.

This HarmonyOS target wouldn’t be solely made up by mobile devices, as HarmonyOS can run on a range of tech such as tablets, wearables and even in-car entertainment systems.

HarmonyOS can also run on third-party products, with the 400million target encompassing that as well.

'The Office': Jenna Fischer Reveals the Heartbreaking Pam and Jim Moments That Made Her Cry