Home » Technology » If Google Pixel 5 looks like this, it won’t stand a chance against iPhone 12 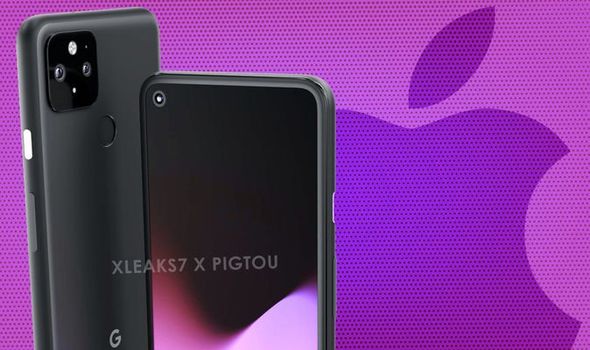 Google and Apple are gearing up to launch new flagship smartphones this autumn, which will compete against one another on the shelves of your local high street store. Apple is planning to debut three new handsets – iPhone 12, iPhone 12 Pro and iPhone 12 Pro Max – with new angular designs, depth-sensing LiDAR scanners, and superfast 5G support, rumours suggest.

Meanwhile, renders that purportedly reveal the all-new look planned for Google’s Pixel 4 follow-up have surfaced online …and not at lot appears to have changed. Provided the leaked renders, created by Pigtou based on information from leakster @xleaks7, are accurate, the Pixel 5 looks set to keep the same square-shaped camera module on its rear case.

Bafflingly, the smartphone looks set to keep the same dual-camera system. That means Pixel fans could miss out on an ultra-wide camera for the second year in a row – something that’s almost stand with similarly-priced rivals from Apple, Huawei, OnePlus and LG.

The curved edges and monotone case also make a return. 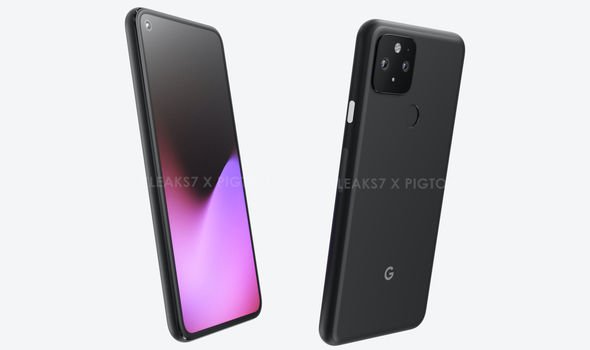 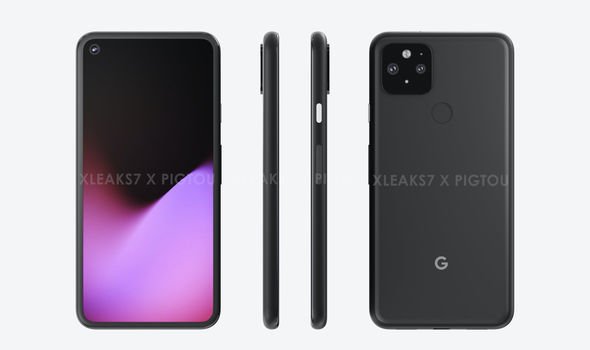 In fact, the only striking difference between the Pixel 4 and the leaked images of the Pixel 5 is the front-facing camera. As previous whispers suggested, Google looks set to ditch the facial recognition system and gesture recognition sensors. Thankfully, that means the US company can switch from the whopping great forehead found on the Pixel 4 to a small camera built into the OLED touchscreen.

It certainly looks more elegant. However, Google was only just catching up to the Face ID system on the iPhone, which verifies your identity with a facial scan to unlock the handset, authenticate banking apps, and approve contacless payments. Pixel 4 was the first Android-powered smartphone that offered facial recognition that was secure enough that banks started to accept it was a way to authenticate customers’ identity. And now, Google looks set to switch back to a tried-and-tested fingerprint scanner.

For comparison, Apple is widely-rumoured to shrink the footprint of its Face ID system to free-up space for a bigger display.

There are some areas where these flagship smartphones will compete head-to-head, most notably – 5G connectivity. However, design and power (Pixel 5 will seemingly be fuelled by the Snapdragon 765 chipset, which is slower than the A12 processor found inside the iPhone 11) are two areas where Pixel will struggle to hold a candle to the iPhone.

And that’s a shame. Of course, we haven’t seen the finished design of either of these handsets, so plenty could change.