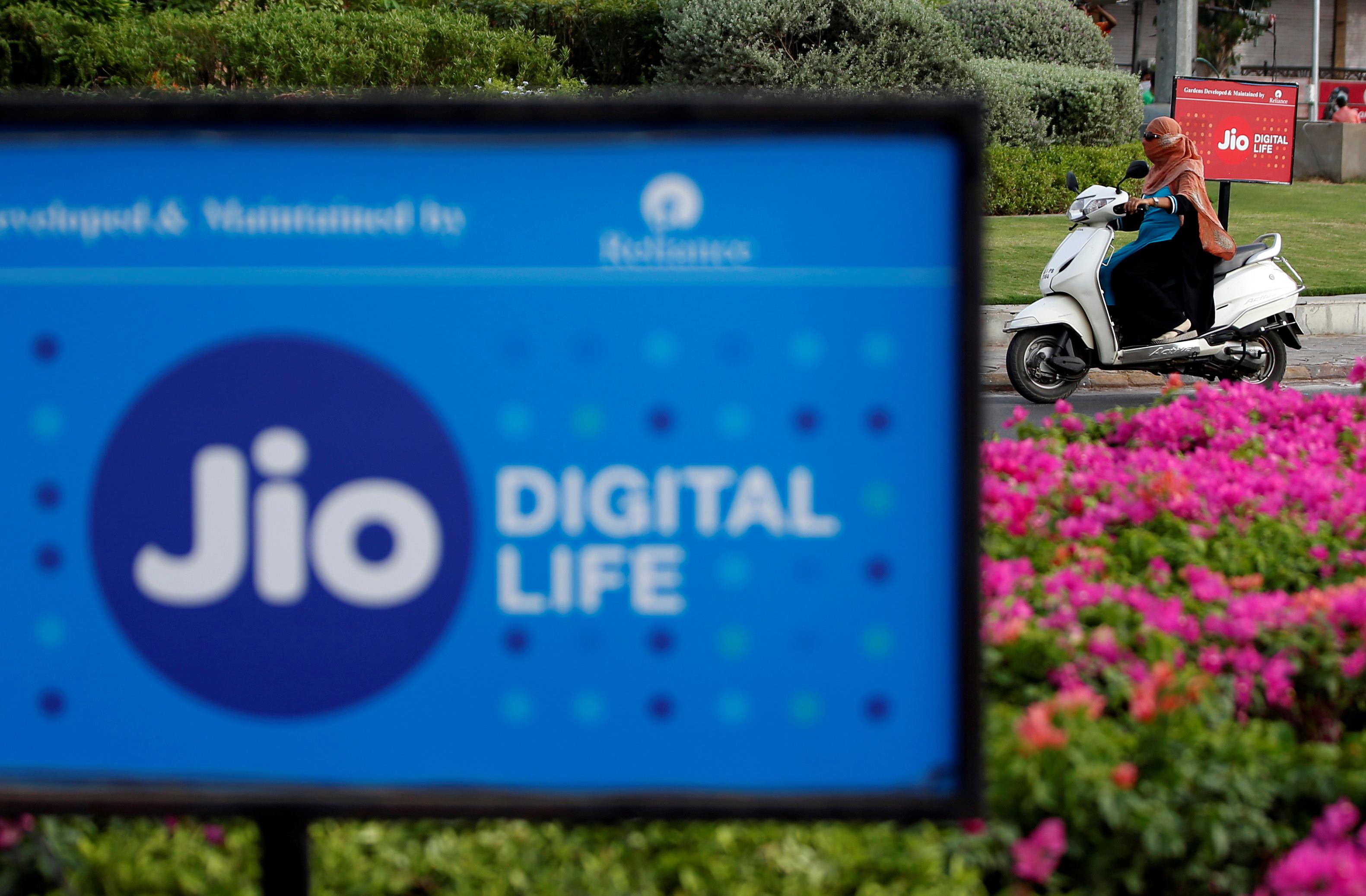 “The rapid growth of the (Jio) business, which has established itself as a market leader in just four years, has been built on a strong track record of strategic execution,” Hamad Shahwan Aldhaheri, executive director in ADIA’s private equities department, said in a statement.

With more than 376 million users, Jio Infocomm is India’s biggest telecoms firm by subscribers. Since entering the market in 2016 with free voice service and cut-price data it has forced out several rivals and driven consolidation in the sector.

Ambani has always pitched Jio as a tech company instead of a traditional mobile carrier, often saying publicly that “data is the new oil”.

Cow cuddling is the new pandemic pastime for lonely hearts