Home » Technology » Instagram dark mode for Android: How to enable new design on your smartphone 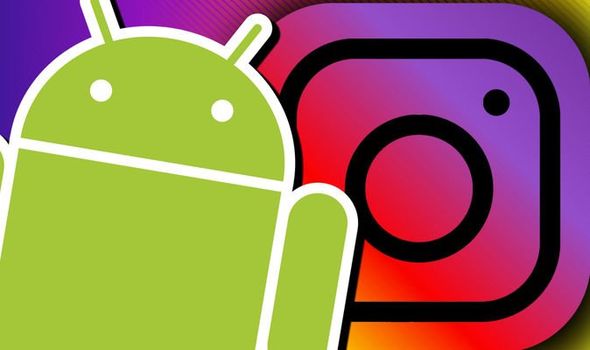 Instagram dark mode is here in all its retina-protecting glory. Unfortunately though, the new aesthetic is not compatible with all Android phones.

Only devices that have received upgrades to Android 10, such as Google Pixel devices and recent OnePlus phones, are able to turn off the lights in the hugely popular photo sharing app…with one notable exception.

It seems Samsung devices running the firm’s One UI are also able to get in on the dark mode fun, too.

Enabling Instagram’s new dark mode is more tricky than you might think. Surely there’s a toggle within the app? Nope.

Instead the new aesthetic only reveals itself when a system-wide dark theme has been switched on for any devices running Android 10 or One UI.

On all devices with Android 10 installed, this can be done by heading to your phone’s Settings and heading to display. A toggle should then present itself duly titled “dark theme”.

Samsung users should similarly head to Settings > Display. From there another toggle aptly named “night mode” should be available.

Following both of the instruction sets above will extinguish your phone from bright white colours. You’ll notice that when you head to Instagram, the app will also conform to the aesthetic.

The biggest caveat with Instagram’s dark mode at the moment is the fact it doesn’t work for all Android phones, even ones that have a dark mode of their own in Android 9 Pie.

We tried getting the awesome new Instagram design on a P30 Pro running Huawei’s latest stable software to no avail.

In a nutshell, this means millions of Android fans are still unable to utilise the new feature. 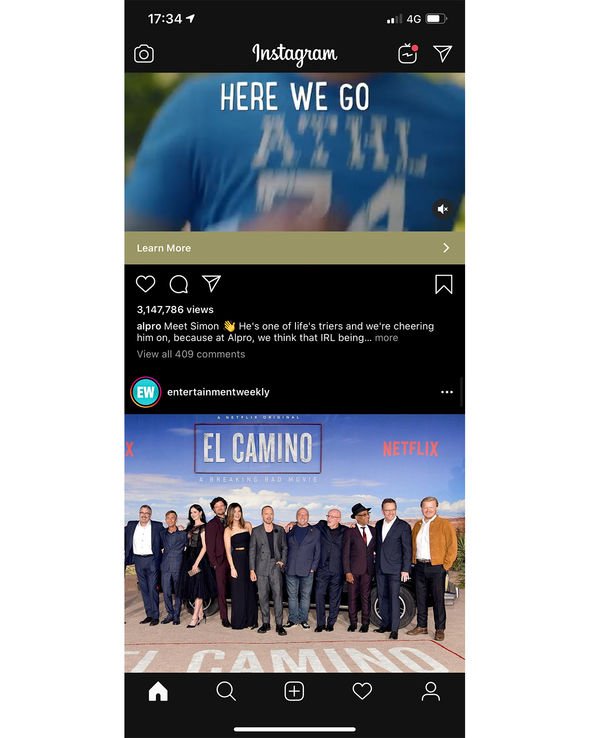 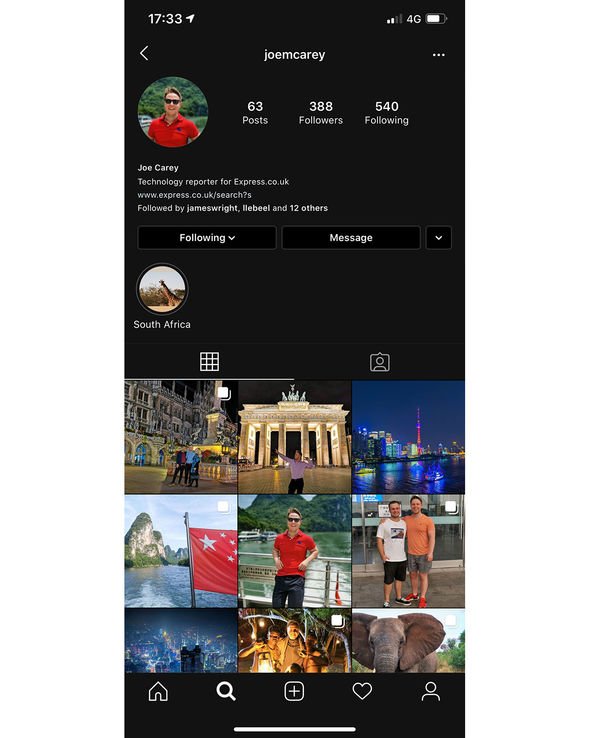 If you can’t access Instagram’s dark mode right now you shouldn’t be too worried though. It seems the social media giant is hard at work to bring a toggle to enable the feature to its Android app. This would allow all users to access it.

Renowned Reverse-engineer Jane Manchun Wong recently posted an image from an early version of Instagram showing off its forthcoming theme switch. The tool was located in the programme’s settings page.

Unfortunately, it’s currently unclear when this will arrive for all Android users. But we’ll keep you posted as soon as it does.

Why is ‘Stop Asian Hate’ trending?