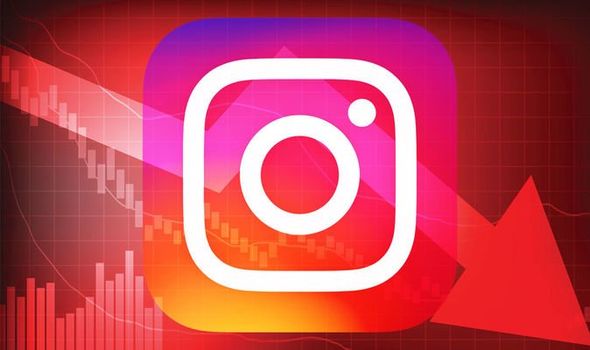 While according to Down Detector stats, the main issues plaguing affected Instagram users is problems with the iOS and Android apps.

The latest Instagram issues come in the aftermath of a major outage at the start of this week which affected all Facebook-owned apps.

These outages lasted for six hours and were the longest outages in Facebook’s history.

One tweeted: “Both times Instagram has gone down this week I spend all morning on it with no problem and as soon as I try to post something it won’t load”.

And another wrote: “Instagram don’t let me down pleeeaaaase”.

At the time of writing Down Detector UK has registered a peak of 1,600 Facebook down reports and around 1,000 Messenger down reports.

Sorry, but a True Blood reboot won't be able to capture the magic