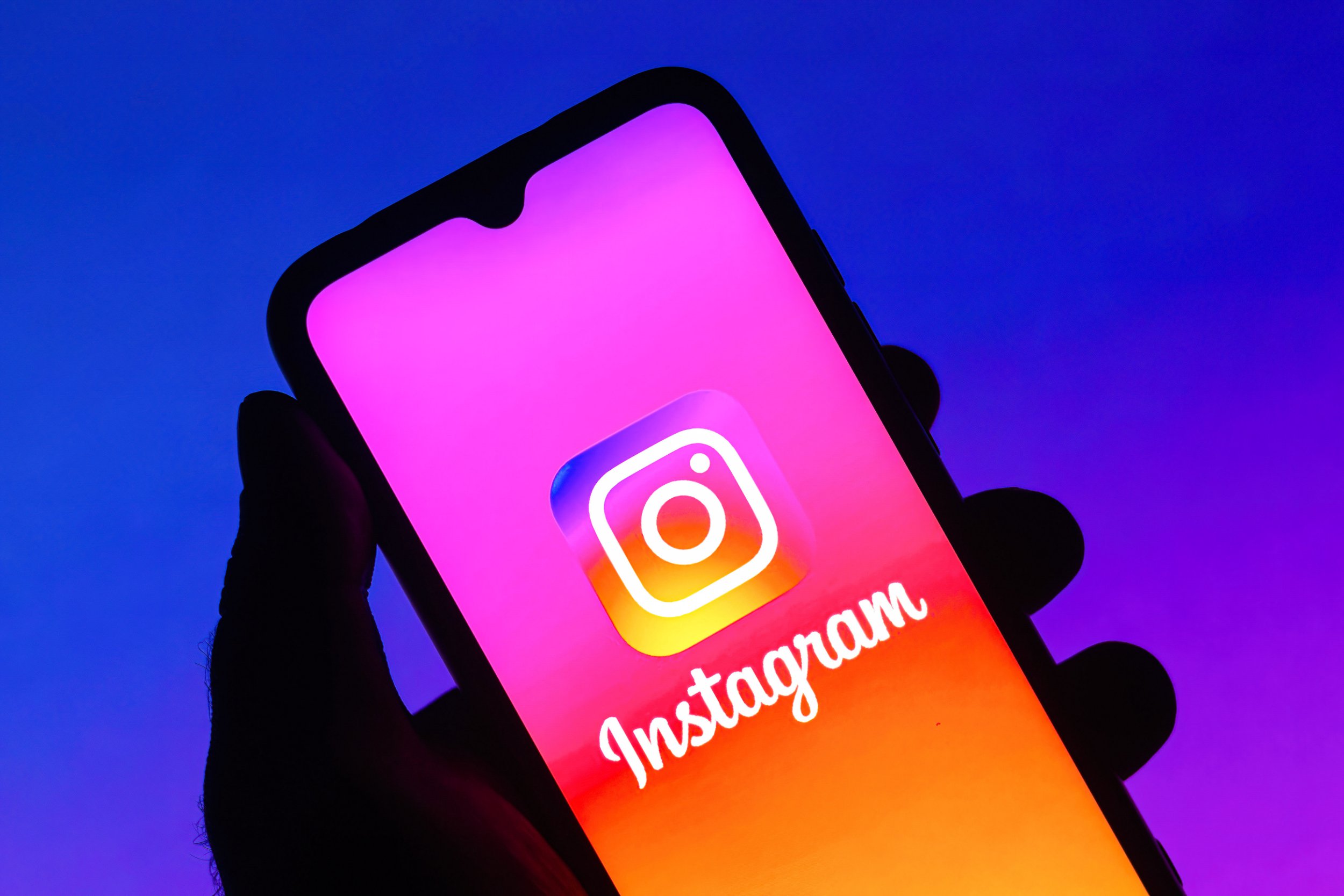 This week the head of Instagram, Adam Mosseri announced new safety and well-being features to improve Instagram for teens, parents, and guardians.

Instagram will now have a new ‘Take A Break’ feature that will ask users to step away from the app after they’ve been scrolling for a certain amount of time.

The company believes the new feature will ’empower people to make informed decisions about how they’re spending their time’.

Once you turn on the ‘Take a Break’, the app will notify you to take a break from Instagram after a certain time limit and suggest that you set reminders to take more breaks in the future.

‘We’ll be taking a stricter approach to what we recommend to teens on the app, we’ll stop people from tagging or mentioning teens that don’t follow them, we’ll be nudging teens towards different topics if they’ve been dwelling on one topic for a long time,’ Mosseri said in a blog post.

The ‘Take a Break’ feature will be launching in the US, UK, Ireland, Canada, Australia and New Zealand, as announced previously. However, it is optional so it will be up to users to decide if they want time away from the app.

The new feature comes as quick response to the PR disaster that presumably prompted Instagram’s parent company to change its name from Facebook to Meta.

In September, the Wall Street Journal published damning internal reports showing that Facebook, now known as Meta, had full knowledge of the harm it was causing young people.

Meta spokesperson, Nick Clegg had first hinted at the introduction of the ‘Take a Break’ feature for Instagram in October, in an interview about the app’s negative impact on teens revealed in the recent ‘Facebook Files’ leak.

Facebook and Instagram have had time limit reminders since 2018, so the only new thing about the feature is the prompt. It’s yet to be seen if users will opt-in to the new feature and whether it will be effective.

According to Instagram, early test results showed that ‘once teens set the reminders, more than 90% of them keep them on’. This still does not answer to the effectiveness of the feature and whether teens did indeed stay off the app following the ‘Take a break’ notification.

Instagram also announced that it would be testing a new experience for people to see and manage their Instagram activity. For the first time, teens will be able to bulk delete content they’ve posted, as well as their previous likes and comments.

This new experience will be available to everyone in January and is supposed to give teens ‘an easier way to manage their digital footprint’.

Instagram is also developing a new educational hub for parents and guardians to help them discuss social media use with their teens, which will be available in March.