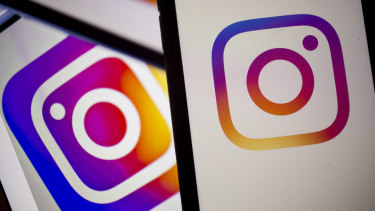 Social media giant Instagram is experiencing a widespread outage, with users across the world unable to refresh or load content.

Users who tried to access the Facebook-owned photo sharing platform on Friday morning were met with messages which said "server error" or "couldn't refresh feed".

It was also down on web browsers.

The outage apparently was first reported about 2.30pm Pacific Time on Thursday, or about 7.30am AEST on Friday.

Instagram confirmed just before 9am AEST that it was "working quickly to fix the issue".

The hashtag #instagramdown quickly started trending on Twitter as the outage continued.

It came a few hours after a widespread disruption of the Playstation Network.

Users were unable to log into their PSN, however services were up and running shortly after the issues were addressed.

Game of Thrones Released 14 New Photos From Episode 2, and We Smell Trouble in Winterfell

What age is Prue Leith, who was the Bake Off presenter's husband Rayne Kruger and when did she open Leith's Cookery School?

Did The Queen make a subtle nod to The Crown in her Christmas message?