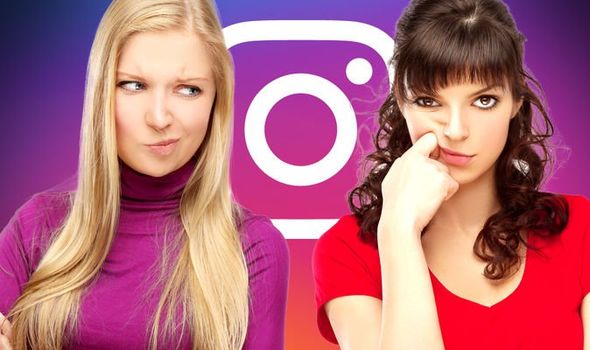 Instagram will now offer users more insight into the friends they like and dislike the most. It’s a handy feature …albeit one that has the potential to make or break friendships and families. The new functionality comes courtesy of a new feature that divides up the list of people you follow into categories based on how much you interact with them. Until now, the Following tab in your Instagram app on Android and iOS has been a pretty static list of usernames.

Tapping on the usernames would let you visit their individual profile – check the number people they follow, and who follow them, as well as perusing the photos and video in their grid and Story. But that was it.

If you’re looking to reduce the number of people who appear in your feed, you’ll have to scroll through the list of usernames to work out who they are – and whether you’re still interested in seeing their every update.

With its most recent update, Instagram wants to help users work out who they should be unfollowing. To help, the Facebook-owned social network has added a “Least Interacted With” list that helps you to quickly assess who you might want to avoid in future.

This list will be populated by people whose images you’ve never liked, never talked with on instant messaging, or never even bothered to check their profile. All of which begs the question, why were you following them in the first place? But regardless, it’s a nice little time-saver that should help you trim back the users you’re following pretty drastically. 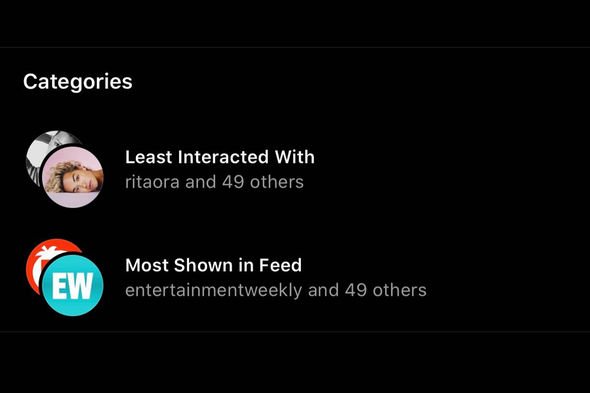 “Instagram is all about bringing you closer to the people and things you care about but we know that over time, your interests and relationships can evolve and change,” Instagram explained, when it announced the new feature.

“Whether you graduate, move to a new city or find a new hobby, we want to make it easier to manage the accounts you follow on Instagram so that they best represent your current interests and ensure yours is a feel good feed.”

Alternatively, Instagram will let you see the people who you interact with the most in a new feed called “Most Shown In Feed”. The main feed works by using algorithms to promote videos and images from users that you’ve shown the most interest in.

Instagram will also show you new posts that it thinks you might like, based on what it learns from your previous activity. So, if you find yourself liking and commenting on a lot of food-based posts, expect to see your fair share of those – as well as a healthy number of adverts around that topic, too.

If you’ve been getting some strange suggested accounts from Instagram lately, this new feature is an interesting way of finding out who your favourite users really are. Unfollowing them, or restraining some of your likes should help to tweak the sort of stuff you see in the main feed.

And don’t fret – this is all private. Only you will be able to access information on who you’re interacting with the most, as well as those people you’ve never really shown any interest in.

The new feature is rolling out now, although these updates are typically staggered, so it might be some time until it lands on your app.

To check, simply head over to the Following list, which is accessed through your profile page.

Marvin Gaye To Be Honored With Forever Stamp

Here's What Those Breakouts on Your Face Really Mean

Star Trek Picard explained: Who is Hugh from Next Generation? All about the former Borg