SHANGHAI (Reuters) – Intel Capital, the venture arm of chipmaker Intel Corp (INTC.O), has invested in two Chinese startups in the semiconductor sector, the company announced on Wednesday, as part of its latest batch of deals. 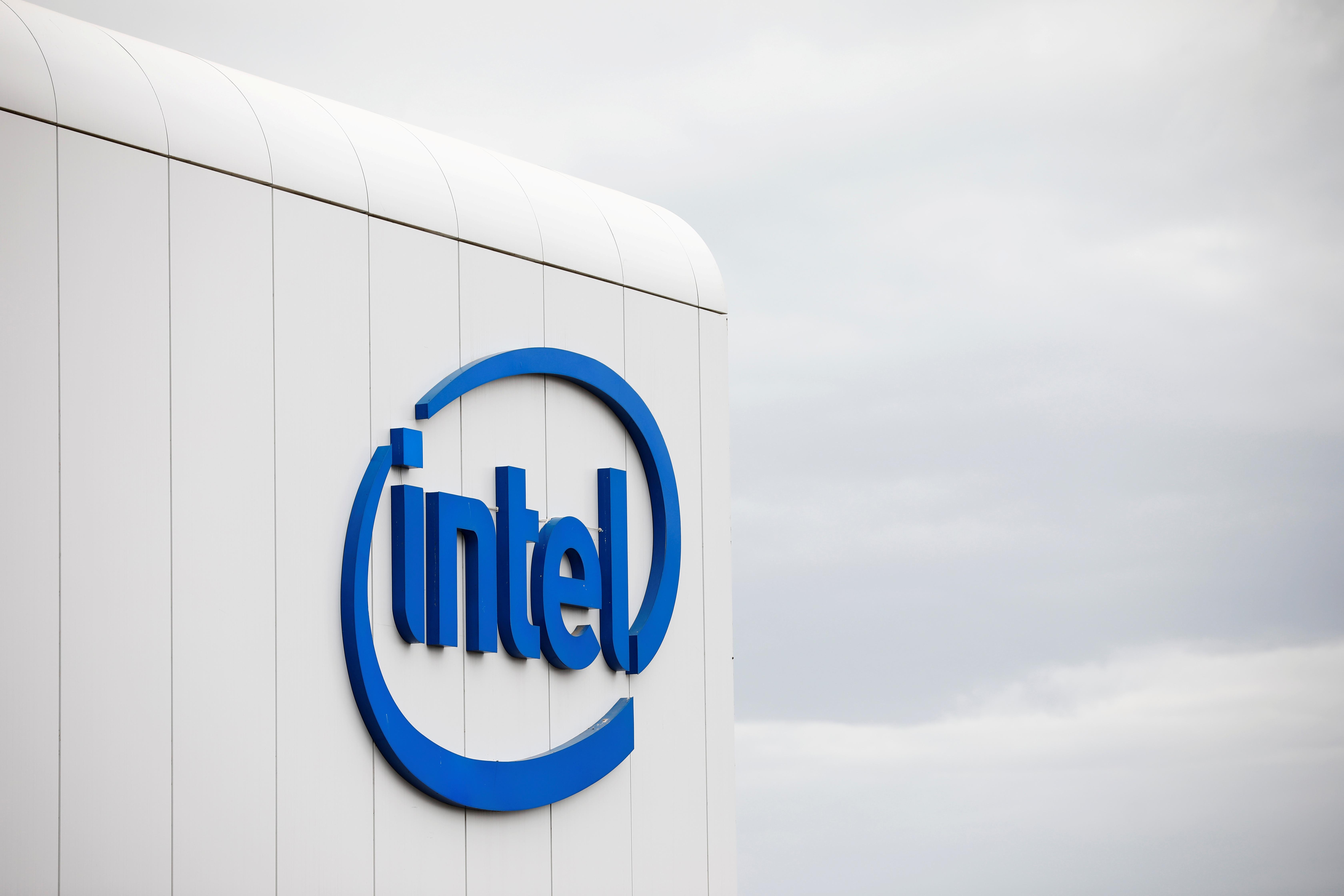 The investments in companies that compete in fields typically dominated by U.S. players come as Intel remains embroiled in tensions between the United States and China over chip manufacturing.

ProPlus, one the Chinese startups Intel Capital has funded, makes EDA software that chip makers use to design their products before manufacturing them.

The leaders in that field, Cadence Design Systems Inc (CDNS.O), Mentor Graphics, and Synopsys Inc (SNPS.O) – all hail from the United States.

ProPlus Chairman and CEO Zhihong Liu once worked as a VP at Cadence Technologies while its director, Chenming Hu, once served as the CTO of Taiwan Semiconductor Manufacturing Co Ltd (2330.TW) (TSMC).

Spectrum Materials, based in the southern Chinese province of Fujian, makes gases critical for semiconductor fabs to produce physical chips. The sector is typically dominated by players in the United States, South Korea, and Japan.

China’s government has committed billions of dollars to help fund the domestic semiconductor industry, which it views as critical to catching up with the United States and other governments.

The stakes for such initiatives have increased after the United States imposed restrictions on American companies supplying to Huawei, China’s top telecommunications eqiupment provider and a leading chip maker in its own right.

Intel Capital has consistently invested in Chinese startups along with small chip companies from around the world. In 2019 and 2018 it announced investments in two Chinese chip startups.

This batch of announced investments comes days after Intel CEO Bob Swan wrote a letter to the U.S. Department of Defense expressing readiness to build a chip fab in the United States, with the goal of ensuring U.S. technological leadership.