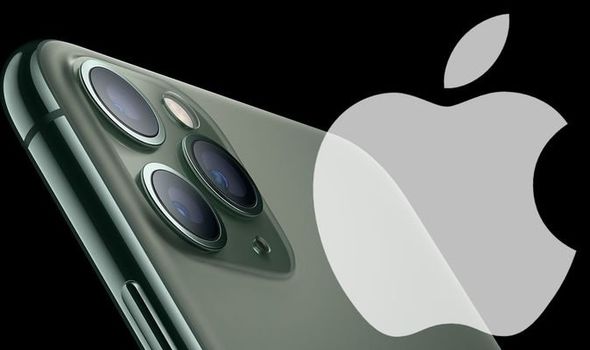 It’s been a huge week for Apple fan with the US technology firm unveiling its all-new iPhone 11 Pro.

This flagship device gets some pretty impressive upgrades which look set to make it one of the most feature-packed and powerful devices around.

But, ahead of the big release here’s five of the blockbuster features you’ll find on these new devices.

The new camera is probably the most obvious change to the look of the new iPhone.

This triple rear system now features an Ultra Wide, Wide and Telephoto lens which should mean smartphone photographers get everything they need to take more impressive shots.

Along with getting more in your photos and being able to get closer to the action, the iPhone 11 Pro also features a new Night Mode which means you can snap in almost total darkness without the need for a flash.

Along with that much-improved image quality, Apple is also making big claims about the video.

In fact, iPhone 11 Pro and iPhone 11 Pro Max looks to set a new standard in video, with the highest quality video ever in a smartphone.

With a wider field of view and large focal plane, the Ultra Wide camera is great for shooting action videos.

Users can easily zoom between each of the three cameras, while Audio Zoom matches the audio to the video framing for more dynamic sound. 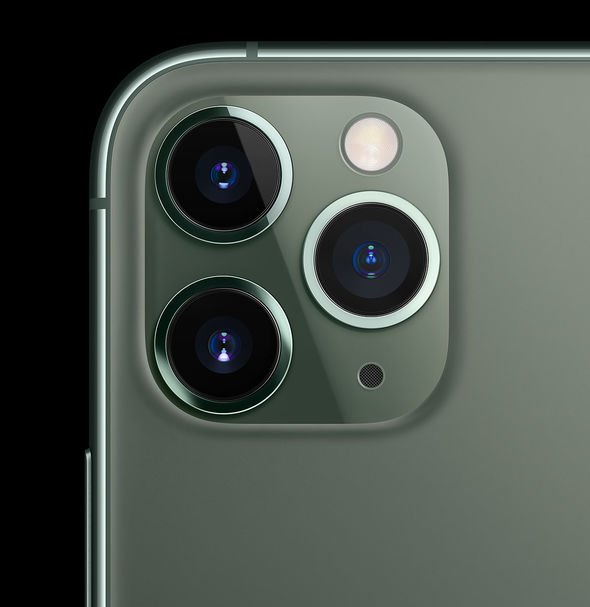 A13 CHIP IS FASTER

Apple’s A12 processor was already one of the fastest brains around but now things are being taken to a new level with the A13 Bionic.

The US firm is boasting that this is the quickest chip ever in a smartphone.

Expect some seriously impressive benchmark tests when this phone gets in the hands of consumers.

That A13 chip not only makes the iPhone 11 Pro faster but also far more efficient and that means you should seem some epic battery life.

In fact, Apple is stating that its iPhone 11 Pro will offer up to four more hours of battery life in a day than iPhone Xs, and iPhone 11 Pro Max could last for up to five hours more than current iPhone Xs Max.

FINALLY A FAST CHARGER IN THE BOX

After years of asking, Apple is finally including a fast charger with its latest iPhone.

If you buy the iPhone 11 Pro you’ll now get a much bigger and more powerful plug tucked inside the box.

This will boost your battery at much faster speeds and it’s good to see Apple finally bringing this upgrade to its customers. 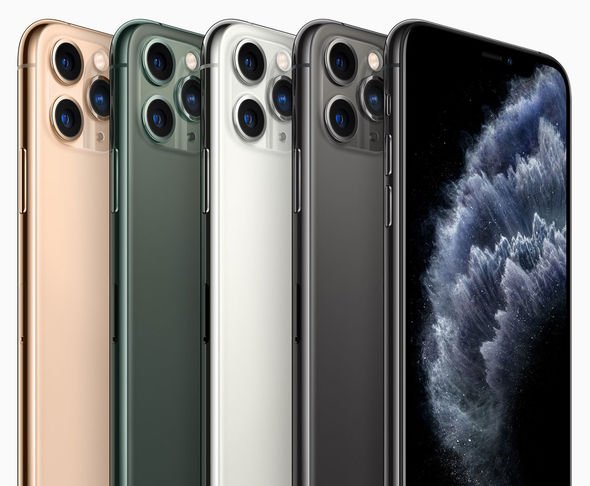 The iPhone 11 Pro and Pro Max both get an improved screen.

Apple says this new Super Retina XDR display, a custom-designed OLED, provides users with an immersive HDR viewing experience for movies and other high-definition video with up to 1,200 nits brightness.