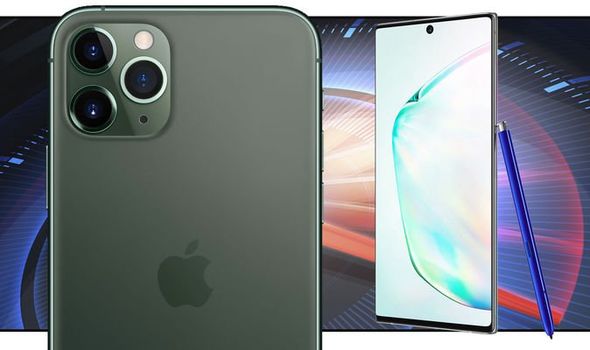 Apple vs Samsung is a smartphone rivalry for the ages.

The Californian and Seoul-based companies have been trying to outdo each other for years. And with the launch of the flagship iPhone 11 Pro series earlier this month, we’ve now reached the latest round in this ongoing corporate punch-up.

And it’s a bit of a bruising for Apple.

When it comes to benchmarks, like the popular Geekbench 5 test, iPhones are head and shoulders above every Android-powered smartphones.

Even those running the latest Qualcomm Snapdragon silicon and packing vast amounts more RAM than found in the flagship iPhone of the same year. This disparity is due to the fact that Apple designs its own chipsets specifically for its iPhone range and its iOS mobile operating system, so it can optimise in a way that Android manufacturers – which use off-the-shelf parts designed to work with a wide variety of handsets from different companies – can only dream of.

As such, it’s a bit of a surprise that Samsung has managed to snatch the gold medal from Apple’s clutches in this latest test.

Popular YouTube channel PhoneBuff organised the speed test, which sees the iPhone 11 Pro Max and the Galaxy Note 10+ race to open a wide variety of apps and perform some common smartphone tasks – as well as some specifically designed to put as much strain as possible on the processors inside the handsets.

As with all of these speed tests, the first round shows how much raw power is available in the smartphone – showed by how fast it can load-up the apps for the first time and perform whatever task is required to move onto the next, while the second round tells us about the RAM management in the handset. If the phone can keep everything alive in its memory banks, it’ll have no worries bringing up the apps a second time – exactly where you left off.

However, if the smartphone has had to ditch the applications from its RAM, then it’s a case of loading everything anew again, which takes much longer.

You can watch the speed test on the PhoneBuff YouTube channel, or in the embedded player below:

There is an 8GB RAM differential between iPhone 11 Pro Max and Galaxy Note 10+. The latter is running the latest version of Android available, while the iPhone is powered by iOS 13. Apple has already rolled out iOS 13.1 and iOS 13.1.1 since then to try and patch some issues with the operating system, including bugs that burnt through battery life and granted too much access to third-party keyboards.

The Galaxy Note 10+ manages to load-up the apps instantly – keeping them ready to go in its RAM, while the iPhone 11 Pro Max has to reload some of the final few apps.

This costs the handset precious time. Despite leading the speed test in the entirety of the first round (and most of the second!), the iPhone 11 Pro Max stumbles with the finish line in sight. 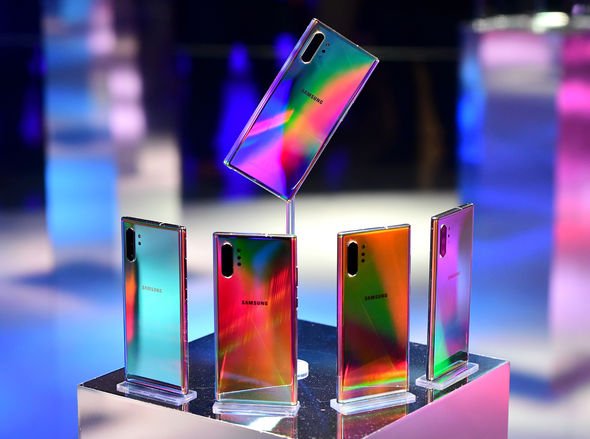 In the end, the Galaxy Note 10+ ends the test six seconds before the iPhone 11 Pro Max.

Of course, you shouldn’t base your entire buying decision on a single YouTube speed test. There are plenty of reasons why the iPhone might be better suited to your needs, but it’s an interesting watch and shows just how powerful the latest handsets coming out of the Samsung R&D department really are – overcoming the innate advantage of Apple’s unified software and hardware to get first place.

Both of these smartphones are incredibly impressive. But if you’re looking for raw speed, the Samsung Galaxy Note 10+ gets the win this year.

Galaxy Watch could soon be dethroned by two new wearables