Home » Technology » iPhone trouble? Some users can get a free iPhone 6S from Apple 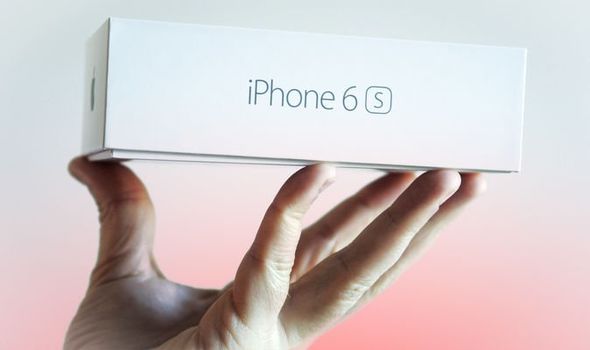 Don’t panic. You might not have to fork-out for a new smartphone. Turns out this is a known issue with these older handsets and could be replaced by Apple for free.

Apple has admitted there is a component inside the four-year-old smartphone that can stop them powering on.

As a result, it’s now offering to replace the mysterious problematic component without charge as part of a new repair scheme. Only iPhone 6S and iPhone 6S Plus models manufactured by Apple since October 2018 are eligible for the free, so those who queued outside the Apple Store on launch day to get their handsets will not be affected.

Apple has launched a new support page where iPhone users can enter their serial number to see whether their model is eligible for the free repair.

This is likely to be reassuring for anyone who recently bought an iPhone 6S model and is struggling to rouse the handset after it was last turned off.

Apple has not commented to confirm which component inside iPhone 6S smartphones manufactured between October 2018 to August 2019 is triggering the issue.

To find out if your handset can be repaired for free, click here. 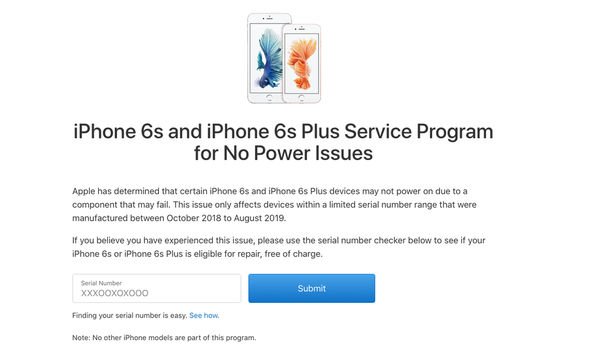 It’s definitely worth getting the iPhone 6S replaced. Although it’s a few years old, Apple still supports the iPhone 6S. In fact, the handset got the bump to iOS 13 last month.

That means you’ll get access to all of the latest features, including a system-wide Dark Mode, a redesigned Photos app with new tools to edit images and videos. There’s also a tweak to how the pressure-sensitive 3D Touch display works, so you won’t have to press harder into the touchscreen to get access to the menus – it’s now a long-press.

Apple has also tweaked the Music app, and also included its new Apple Arcade subscription service, which lets you play up to 100 exclusive mobile games, with no in-app purchases ort annoying micro-transactions to hamper your playthrough.

Boris Johnson is marooned above the shop, writes RICHARD KAY