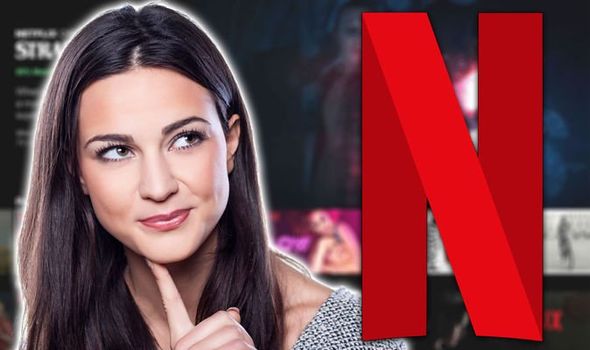 Netflix is undoubtedly the gold standard when it comes to movie and boxset streaming, and is the leading player in the industry. From the great UI that’s always evolving, to the never ending stream of unmissable hits being added to its library – there are many reasons why Netflix is so popular. But one user’s experience of Netflix in one region is quite different to those in another, due to differences in pricing and the content that is on offer.

And now a fascinating new study has looked at how Netflix measures up for different users around the world, and which regions offer the best value.

The study, revealed in a post online by Netflix Junkie, looks at the cost of Netflix in the 190 countries that the service is available.

It analysed factors such as where in the world Netflix is cheapest, which regions offered the best value for money and where it was most expensive.

And unfortunately for users in the UK there are plenty of regions around the world where Netflix is an even more appealing proposition.

According to the study, Turkey is the cheapest country in the world to have a Netflix subscription – with the basic plan priced at just $2.78.

This is almost $10 cheaper than the most expensive country in the world for Netflix, which is Switzerland ($12.40 a month for the basic plan).

Not only that but Turkey is the second best country in the world in terms of best value for money.

Paying the entry level $2.78 monthly fee gives access to over 2,800 titles – the only country that offers better value for money is Columbia.

Turkey’s Netflix proposition also bests the UK and US in one other major way. 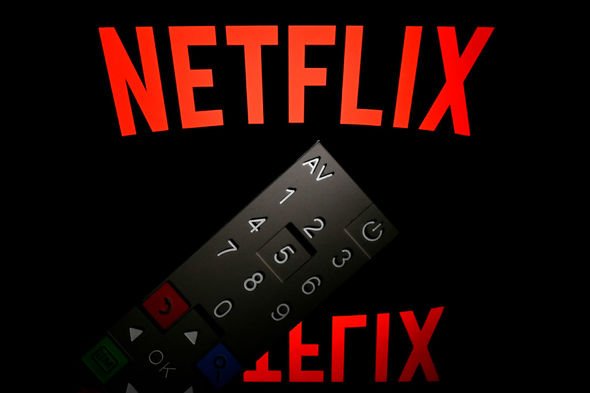 This is better than in the US, UK, Germany, Canada and Switzerland.

And the UK didn’t appear in any of the positive top five rankings lists.

One of the few areas where the UK did do well was in terms of the number of titles on offer.