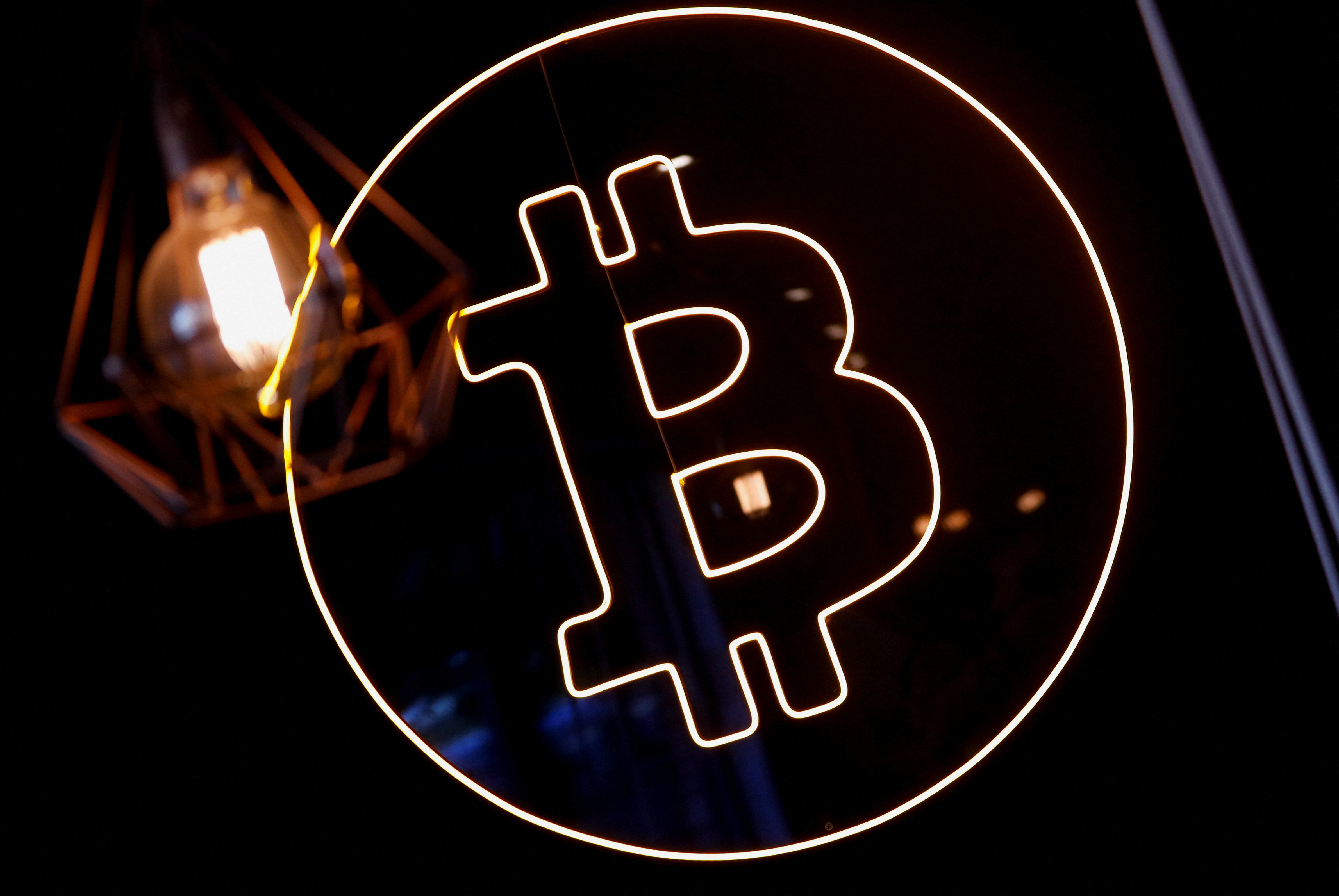 Bitcoin could stay below its peak of $69,000 for the next two years according to the head of the world’s largest cryptocurrency exchange.

Changpeng Zhao, founder and CEO of Binance, told The Guardian that it could take ‘a few months or a couple of years’ for the crypto market to recover.

This month, the market value of cryptocurrencies fell below $1 trillion for the first time since January 2021.

Since its record high of $69,000 in November, Bitcoin has slumped nearly 70%. The crash of the most popular cryptocurrency has wiped out the gains of many long-term Bitcoin holders.

‘I think given this price drop, from the all-time high of 68k to 20k now, it will probably take a while to get back. It probably will take a few months or a couple of years,’ Zhao told the Guardian, adding that ‘no one can predict the future’.

‘If you look at the bottom [of bitcoin], right now it’s higher than the last peak. So, whether normal or not, I think with the industry still definitely growing, fluctuations in price is normal,’

On Thursday, Bitcoin was trading at $21,058 according to CoinMarketCap.

Although there isn’t a specific reason for the crypto crash, experts have suggested that it’s the wider global climate which is to blame, rather than anything to do with the currency itself.

As well as the cost of living crisis, inflation has been soaring in recent months – hitting a 40-year high in the UK back in May – and it’s not just the UK which has been experiencing this, with inflation in the US also rising to around 8.6%, according to Marketwatch.

All of this means that big investors are taking less financial risks.

Adding to this was the failure of the cryptocurrency Terra Luna, which had 98% of its value wiped out overnight. Following this, major cryptocurrency lending company Celsius Network decided to freeze withdrawals.

As of last June, Binance has been banned from undertaking any regulated activity in the UK by the Financial Conduct Authority as the firm was ‘not capable of being effectively supervised’.

While other crypto giants like Coinbase slashed 1,100 jobs this month citing a ‘crypto winter’, Zhao said that Binance was ‘still hiring’.

London snow risk: Will it snow near you? London risk revealed as snow to smash Britain

Spoilers: Janine wants to get serious with Mick in EastEnders – and so does he