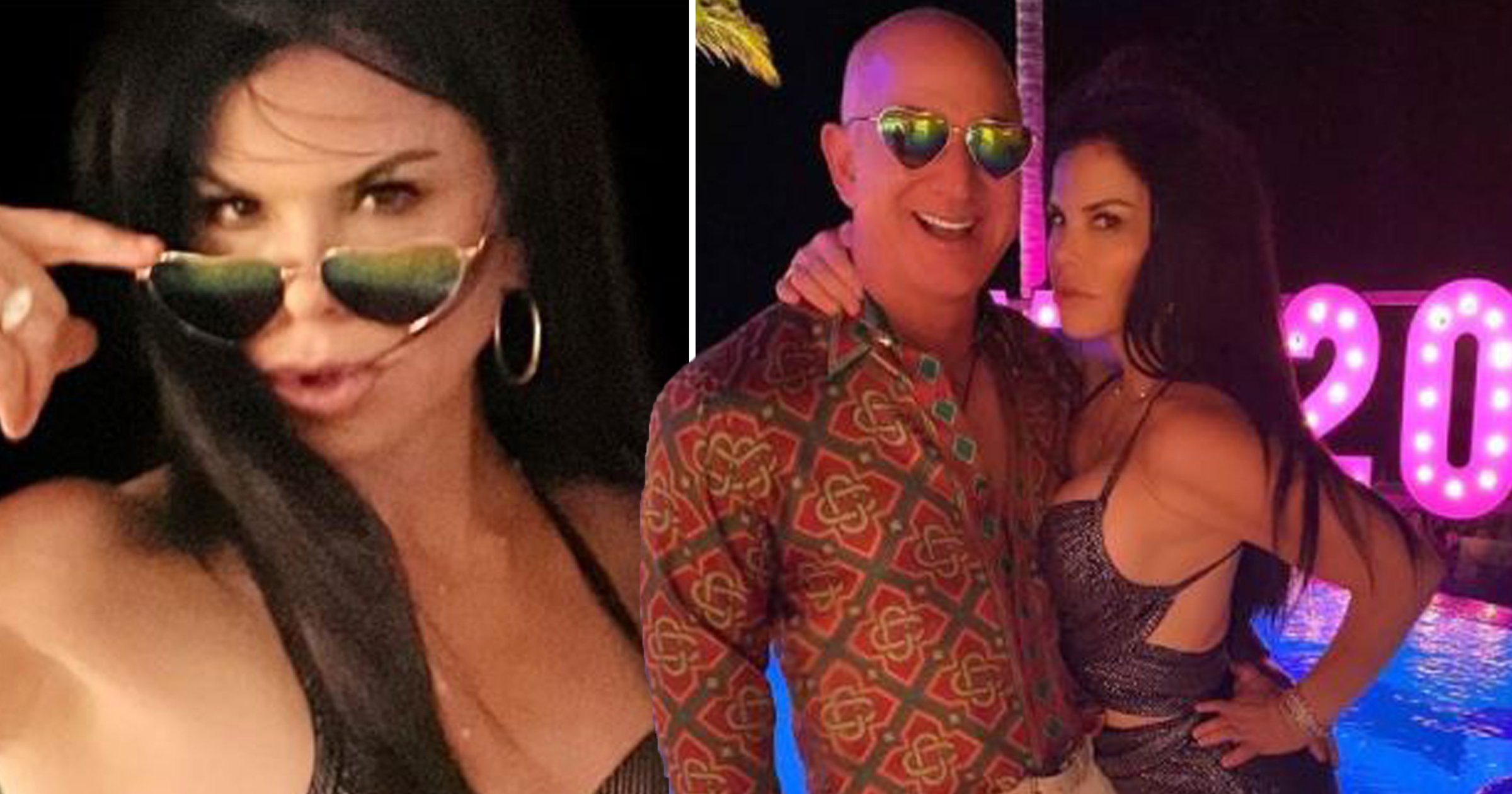 Jeff Bezos, the billionaire boss of space company Blue Origin, has welcomed the new year in aboard a luxury private yacht.

The Amazon founder seemed to channel his inner Pitbull with a suitably tight shirt and a pair of shades to celebrate 2022.

Alongside his girlfriend, journalist Lauren Sanchez, Bezos partied on a luxury super-yacht called Tender To.

It can sleep up to seven people and Bezos and Sanchez weren’t alone for the Caribbean trip.

Along for the ride was Sanchez’s ex-partner, NFL star Tony Gonzalez and his wife. Nikko, the adult son that Sanchez and Gonzalez share, was also aboard.

Sanchez appeard to be sporting a ring on her wedding finger, but the couple have denied any rumours they are engaged.

Bezos ended his 25-year marriage to MacKenzie Scott in 2019 to be with Sanchez and the couple now help run the Bezos Earth Fund.

Both of them posted photos of their New Year’s Eve celebrations to Instagram.

Alongside his own snaps, the billionaire said he enjoyed a ‘crazy disco party’ with his family and told his followers the New Year is a time for ‘personal growth’.

Bezos wrote: ‘We had so much fun last night celebrating with a crazy disco party with family, but the new year is also a great time to take stock and focus on personal growth, renewal, rebirth, and paying careful attention to each moment of your life. The good and the bad. All of it. Celebrate and grow.’

His girlfriend commented on the post and wrote: ‘I love you baby. For every reason and no reason.’

Senate to rush ANOTHER $250 billion bailout for small businesses