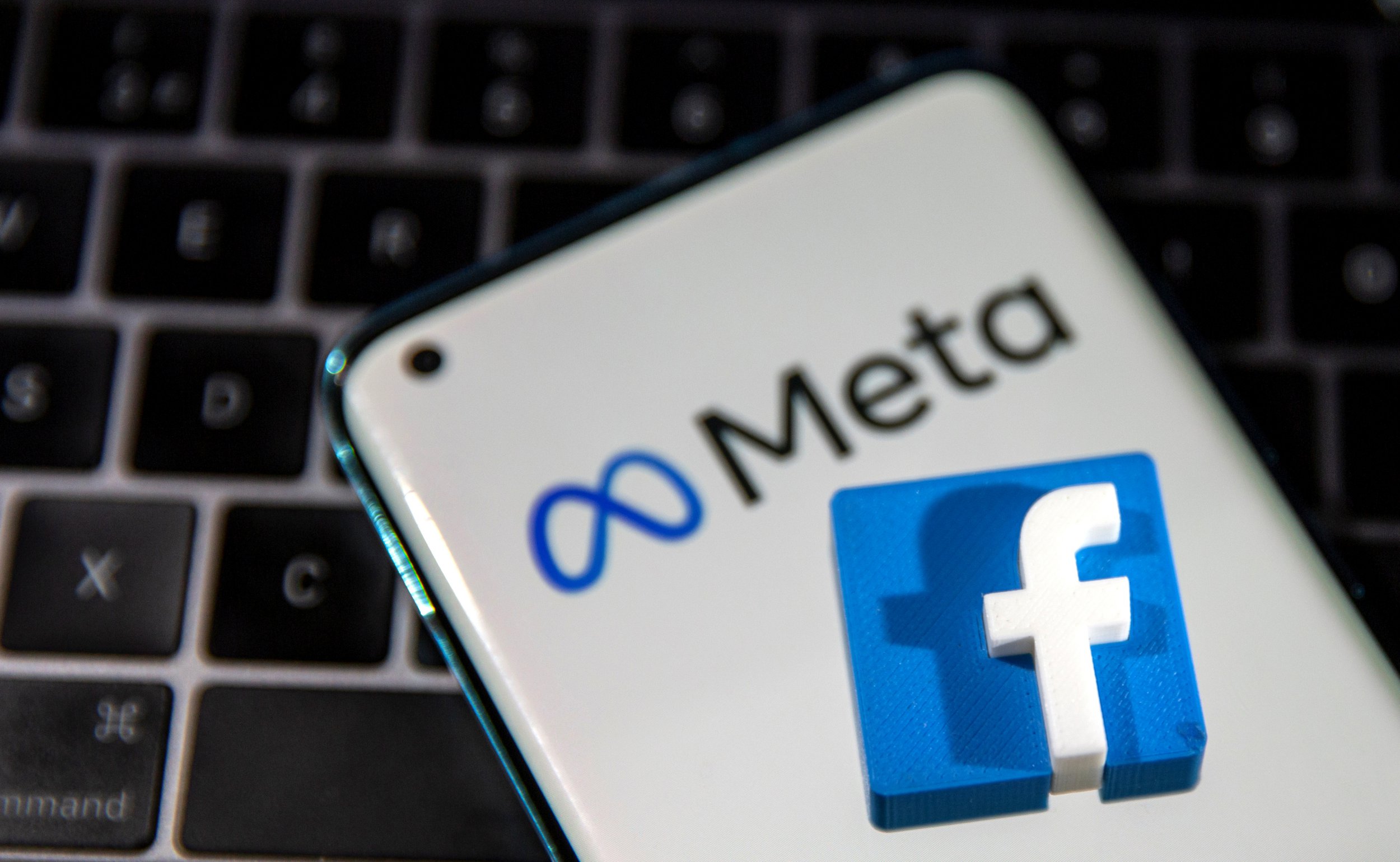 A US judge this week refused to dismiss the Federal Trade Commission’s (FTC) antitrust lawsuit against Facebook’s parent company Meta.

The outcome of the lawsuit could potentially split up the tech giant.

After dismissing the suit last year, the judge gave the green light for the FTC – the American agency for consumer protection – to proceed with its lawsuit to force Mark Zuckerberg’s Meta to sell Instagram and WhatsApp.

The FTC has alleged Meta holds an unlawful monopoly in personal social networking services and maintained it by acquiring competitors like photo-sharing app, Instagram and personal messaging app, WhatsApp.

The judge, James Boasberg said in an opinion this week that the FTC’s first complaint had ‘stumbled out of the starting blocks’ but a revised version contained facts that were ‘far more robust and detailed than before’.

The revised version changed Judge Boasberg’s mind and Meta’s motion to dismiss the lawsuit was denied.

Unlike the previous lawsuit, the FTC had strengthened it with specific allegations that Facebook has maintained a dominant market share.

However, he noted that the FTC might find proving the allegations against the tech over its acquisitions of Whatsapp and Instagram it cleared years ago, ‘a tall task’.

‘Today’s decision narrows the scope of the FTC’s case by rejecting claims about our platform policies,’ a Meta spokesperson told Metro.co.uk.

‘Our investments in Instagram and WhatsApp transformed them into what they are today. They have been good for competition, and good for the people and businesses that choose to use our products,’ they added.

The company had tried to get the lawsuit dismissed by alleging the FTC’s head Lina Khan’s previous public criticisms of Facebook suggested an ‘axe to grind’ based on personal animosity or a financial conflict of interest. But the judge didn’t seem to think that was the case.

‘Although the court recognizes the importance of her vote, it is an exaggeration to treat Khan as the sole instigator of the current case,’ said the judge.

The FTC suit against Meta is only one of several US government efforts to keep in check the monopoly of major tech companies.

In October 2021, the US Department of Justice sued Google over its anti-competitive practices that allegedly harm competition and consumers.

Earlier this month, a class-action lawsuit was filed against both Apple and Google for alleged multi-billion dollar payments from Google to Apple as part of an agreement where the iPhone maker would not compete in the internet search business.

Boasberg had earlier dismissed the lawsuit in June, saying that the complaint contained ‘nothing’ proving Meta’s monopoly except that it held a dominant share of personal social networking services.

The FTC had previously sued Facebook during the former Trump administration, with its complaint rejected by the court. Following this, the agency filed an amended complaint in August, once again asking a judge to force the company to sell Instagram and WhatsApp.

The judge, however, said that the FTC could not press allegations that Facebook blocked competing apps from accessing its platform as a way to maintain its dominance as thone policies had been abandoned in 2018.

‘Ultimately, whether the FTC will be able to prove its case and prevail at summary judgment and trial is anyone’s guess,’ wrote Boasberg.

The FTC, under the new chair, Lina Khan, wants to force Meta to sell Instagram and WhatsApp for pursuing an ‘anti-competitive conduct’.

Meta’s platforms are used by 2.8 billion people around the world on a daily basis.

The lawsuit has done little to shake up Meta’s confidence with shares closing up 1.9% on Tuesday, valuing the company at $930bn (£683bn).

‘The Masked Singer’: 5 More Korean Competition Shows That Could Take America by Storm

Especially When I’m Single, These Romance Novels Are The Ones I Love The Most