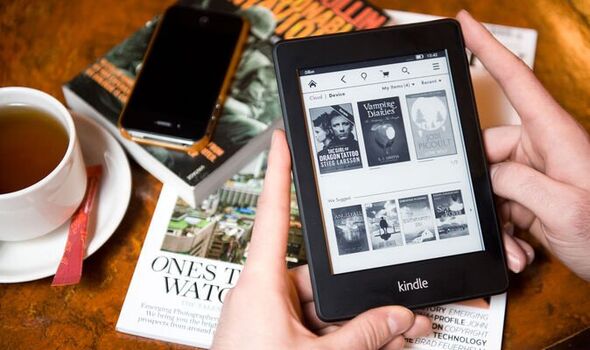 Amazon has just made its Kindle Unlimited free offer even better, with ebook fans able to get three months access entirely for free. Previously Amazon offered two months to the service – which lets subscribers access a library of over a million ebooks for £7.99 a month – as part of a free trial for new customers. But this week the retail giant has gone one better, now offering that extra month to Kindle Unlimited entirely for free to Amazon Prime subscribers.

Kindle Unlimited is the ideal partner for your Kindle or Fire tablet, offering you access to over a million ebooks for just £7.99 a month. And if you’re an Amazon Prime subscriber you can right now get three months access entirely for free

This new deal – which has been launched in the run-up to Prime Day next month – offers customers a saving of £23.97 in total.

The deal offers access to a library of over a million ebooks, plus thousands of audiobooks and select subscriptions to popular magazines including OK!

Kindle ebooks – as well as the Kindle Unlimited service – can be accessed on a wide variety of devices.

Besides the Kindle ereader and Kindle Fire tablet, you can also read Kindle books via smartphones, tablets and laptops with the official Kindle app.

For those interested in signing up for the Kindle Unlimited free deal, you can do so by clicking here.

Amazon: How to snag cheaper deals from 'secret' warehouse

There are a few important things you need to know about the Ts and Cs though.

As we mentioned before, this deal is exclusively available to Amazon Prime subscribers and if you’re already a paid Kindle Unlimited subscriber or are benefitting from a free trial at the moment you previously signed up for you won’t be able to take advantage of this new deal.

Also, once your free trial ends your Kindle Unlimited will automatically renew at its usual price of £7.99 a month. So if you don’t want to continue using the service after your trial is over just make sure you cancel before then.

The Kindle Unlimited three-month free trial is also only available for a limited time, with the deal running out on July 14. 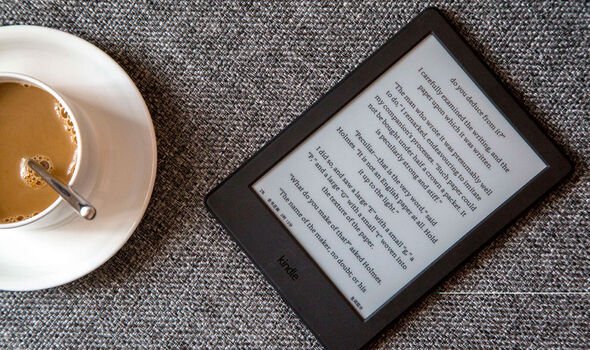 So if you want to take advantage of this deal make sure you sign up before then.

For Amazon Prime subscribers that already use the Prime Reading service, you might notice some crossover between that library and the Kindle Unlimited library.

That’s because certain ebooks are included in both Prime Reading (which is one of the many perks of an Amazon Prime membership) and Kindle Unlimited.

However, while there is some crossover Kindle Unlimited has a much more extensive library, with over a million ebooks available compared to Prime Reading’s over a 1,000 ebooks, magazines, comics, Kindle Singles and more.

Kindle Unlimited is the ideal partner for your Kindle or Fire tablet, offering you access to over a million ebooks for just £7.99 a month. And if you’re an Amazon Prime subscriber you can right now get three months access entirely for free

Also, as the name suggests Kindle Unlimited gives subscribers unlimited access to the service’s library whereas there are lending limits for Prime Reading.

The Kindle Unlimited deal that Amazon is running right now isn’t the only great promotion available to book lovers at the moment.

In the run-up to Prime Day the online retail giant is also giving away three months of Audible access to Prime members.

This deal once again offers a saving of almost £24, with the offer ending on July 14.

In the run-up to Prime Day Amazon is offering Prime subscribers another great freebie, with members able to get three months access to the audiobook service entirely for free

Ill. Woman Allegedly Ran Over Boyfriend with SUV, Claimed He Was 'Challenging' Her to Do It

No, the Cambridges will not ‘stay’ with the Sussexes during next year’s trip