Google is working on a new feature for Android 11 that will allow users to tap the back of their device to perform certain actions. That’s according to XDA Developers that trawled through the code of Google’s next-generation operating system.

According to the outlet, the feature’s codename is “Columbus” and will utilise a device’s gyroscope and accelerometer to recognise when a user taps on the back of it twice. This can then be programmed to activate a number of features that were named by XDA Developers to be: 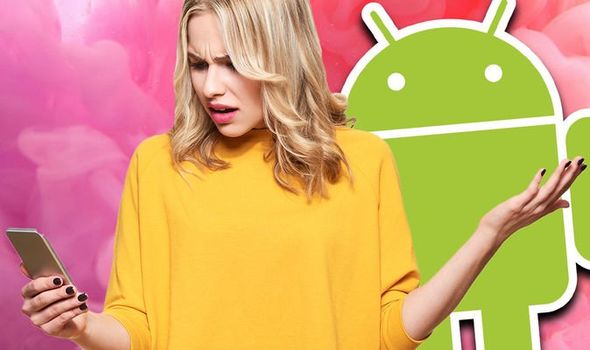 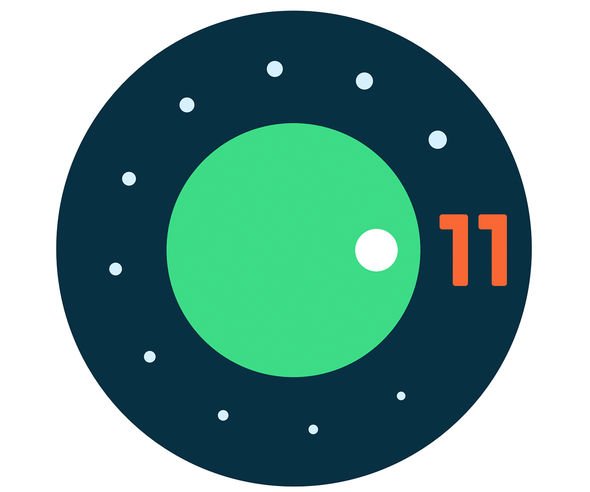 Google has added a number of neat gestures to Android with one of the most intuitive being the ability to swipe down on a phone’s rear fingerprint sensor to summon the notification panel – this feature can be performed on the likes of the Pixel 3a, Pixel 3 and more.

But double-tapping the rear of your smartphone is certainly something unexpected and not something Android fans were crying out for. Not only that, but as shown by XDA Developers, it seems the user will be required to tap the device relatively hard to get the phone to register the gesture – this is presumably the case to prevent accidental touches.

XDA Developers said it found evidence to suggest the new gesture will be coming exclusively to Pixel devices. That’s because the code associated with the feature was noted to have a preface of “com.google” rather than “com.android”. Google has used the former on a number of exclusive Pixel features in the past like Active Edge and Motion Sense.

That said, because the feature only requires a gyroscope and accelerometer to work, it’s certainly possible it could arrive on other Android devices.

Of course, Android 11 comes with a legion of other features in addition to the double-tapping discovered by XDA Developers. One of the most exciting of these is called Bubbles and was actually meant to debut in Android 10 last year.

In a nutshell, Bubbles works very similarly to Facebook Messenger’s Chat Heads by allowing users to suspend conversations with friends and family in floating icons that can be scattered around a user’s display. In theory, this could allow you to have quick access to your favourite WhatsApp chats, SMS messages and more.

Android 11 also has a number of other features worth shouting about. You can find a full list of the additions we’re most excited about here.

Tiny Escaped To Vegas While T.I. Was In LA For BET Awards — Was She There To See Floyd Mayweather?

Google Duplex Begins Testing This Summer, But Still A Long Way Away