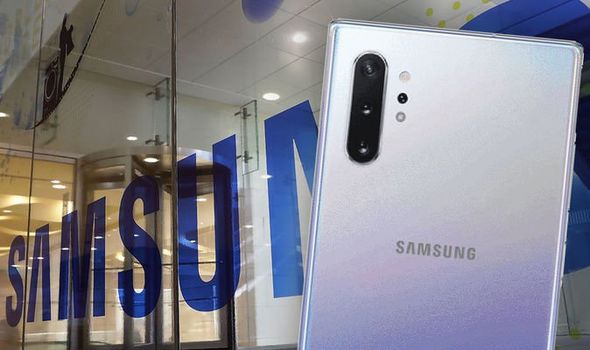 August 7 is the date when Samsung will officially unveil its all-new Galaxy Note 10.

This update is expected to bring numerous improvements to this phablet including a faster processor, bigger battery and the inclusion of PowerShare technology which will refill other devices and accessories wirelessly.

Although we won’t find out full details until next month there have been some major leaks and they offer fans of this brand some good and bad news.

Pictures posted on WinFuture via Roland Quandt, have given fans a full and uninterrupted view of the Note 10 and it looks pretty stunning.

Along with an impressive new blue colour, fans will also spot a triple rear camera on the back of the phone which looks set to bring some improved photography features such as taking shots with a wide-angle lens.

There’s also a fully edge-to-edge screen with Samsung pushing the display to every corner of the device.

Instead of a large bezel at the top of the phone, it seems Samsung has slimmed this down with a hole-punched selfie snapper now included instead.

One final thing that will please fans is the fingerprint scanner being removed from the rear case with this sensor appearing to now be positioned under the screen. 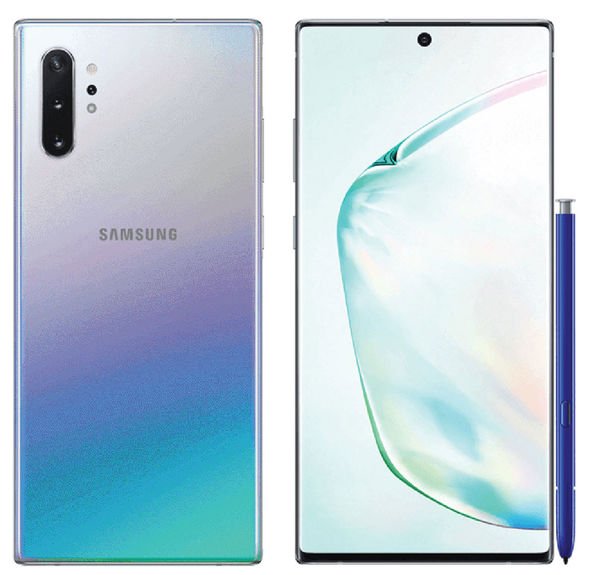 All of these features are sure to please those who love the Note series but there could be one thing that won’t go down so well.

According to a new leak from the XDA developers website, it seems the headphone port is finally being removed from this flagship.

Samsung was one of the last remaining firms to feature this useful way of listening to music but this update could bring this port’s life to end.

Images posted on XDA clearly show the bottom of the phone and there’s no sign of a 3.5mm socket.

Then’s there’s also a warning about the price.

There’s no confirmation that any of these rumours are true but there’s not left until all be revealed.

The big Unpacked event will get underway in New York on August 7 and express.co.uk will bring you all news live as it happens.