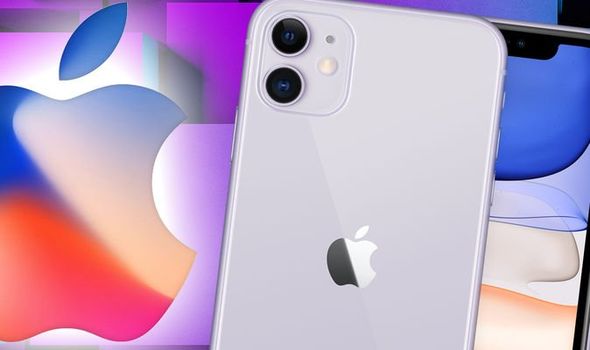 Apple has rolled out iOS 13.2.2, the next iteration to its all-singing, all-dancing operating system. Previous versions of iOS 13 have essentially played a game of bug whack-a-mole – iOS 13.2.2 is no different.

According to the changelog for the update, the latest software fixes RAM management issues that have plagued iPhone users recently.

Following the release of iOS 13.2, a number of Apple fans took to social media to complain that their smartphones would constantly close apps that were paused in the background, severely limiting their ability to quickly multitask and switch between apps.

Not only should iOS 13.2.2 improve iPhone RAM management, but it also remedies an issue that prevented devices from temporarily losing cellular signal after a phone call has been made.

• Addresses an issue where mobile data may temporarily not be available 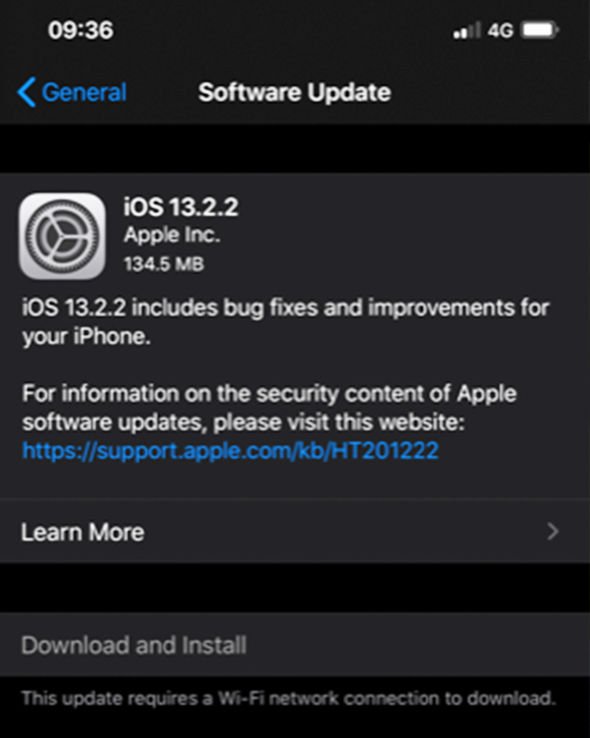 iOS 13.2.2 is available to download right now. All iOS 13 compatible devices can obtain by heading to Settings > General > Software Update.

In a nutshell, Deep Fusion is designed to kick in to improve photos taken in environments that aren’t dark enough for the iPhone 11’s night mode to kick in, but also not bright enough for Smart HDR to do its thing, either.

Interestingly, your iPhone 11 won’t let you know when Deep Fusion is enabled, it’ll just automatically sharpen up images as long as Apple’s Capture Outside of Frame feature is disabled.

Why Justin Bieber Once Challenged Tom Cruise To A Fight

Enter For a Chance To Attend the Golden Globes Red Carpet

'Gilmore Girls': The Real Reason Kirk Had So Many Jobs