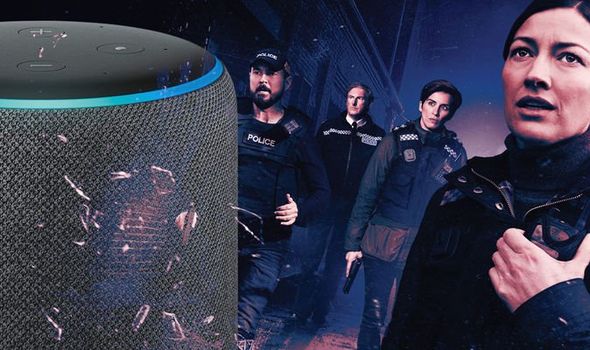 The sixth series of Line of Duty is airing right now, with only a few episodes left of the critically acclaimed BBC show. Tonight is the penultimate episode, with the story of AC-12 and the hunt for “H” reaching its conclusion in the finale airing on Sunday May 2. And following last week’s big cliffhanger Line of Duty fans have been quizzing Amazon Echo’s Alexa assistant about what could happen next.

Alexa has consistently shown how quickly it can adapt to what’s going on in the world, with Amazon Echo knowing about Jackie Weaver and the viral Handforth Parish Council meeting one perfect example.

**SPOILER WARNING FOR LATEST EPISODE OF LINE OF DUTY**

The latest episode of Line of Duty ended on a massive cliffhanger involving DI Kate Fleming. The hero cop fell into a trap, being lured by DCI Jo Davidson to an empty area where she was ambushed by PC Ryan Pilkington.

The pair ended up in a standoff with their guns drawn facing one another – with the screen going black as shots were fired. We’ll have to wait till tonight’s episode on BBC One at 9pm to find out Kate’s fate.

But in the meantime Amazon Echo owners have been asking Alexa what she thinks will happen next on Line of Duty.

And the smart assistant did not disappoint.

In videos shared on Twitter, Alexa is asked: “Who shot who in Line of Duty?”

Getting into character perfectly, Alexa replies: “Mother of God, what a cliffhanger. I reckon Steve, Ted and Chloe got there just in time to take out fat sprat Pilkington in which case they can concentrate on finding the mackerel.”

And last week’s cliffhanger isn’t the only thing you can ask Alexa about.

You can also ask the Amazon assistant about one of the central mysteries of Line of Duty season 6 – who is Jo Davidson related to?

If you ask Alexa about this she’ll reply: “I can’t tell you who it is, but for the purposes of the tape I can tell you the cause of death was – being a rat”. 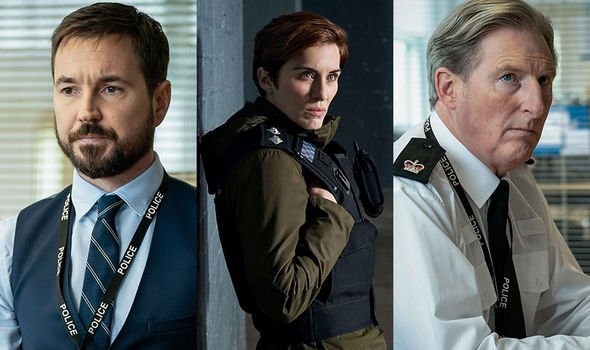 Ahead of next week’s finale, you can also ask Alexa about one of the biggest burning questions Line of Duty fans have – who is H?

If you ask Alexa to give you a clue about this huge spoiler the smart assistant will reply: “Mother of God. I can’t tell you that. Those bent coppers will have me bumped off.”

Or, alternatively, Alexa might reply: “Jesus Mary and Joseph fella. I can’t tell you that, I’ll end up in Terry’s freezer”.

The next episode of Line of Duty airs at 9pm UK time tonight, with the finale airing next Sunday. If you want to try to catch up before then you can watch every episode so far on BBC iPlayer.

4 Tips For Safely Flying During the Coronavirus Pandemic

‘Baker And The Beauty’ Romantic Comedy Based On Israeli Format Set At ABC From Dean Georgaris, David Frankel & Keshet

How NASA plans to send humans to Venus