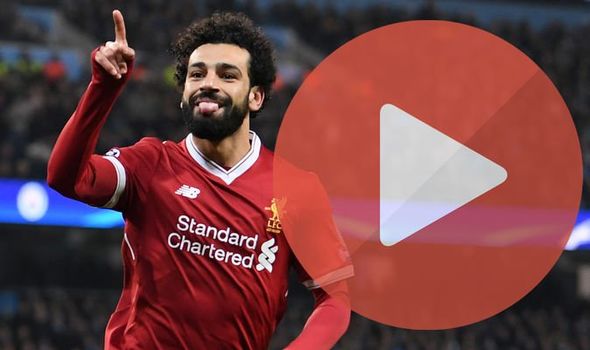 Liverpool are currently top of the Premier League with only five games left to play and Jurgen Klopp will be hoping his side can not only maintain pole position, but replicate such form to achieve European glory, too.

Ahead of tonight’s tie at Anfield, Klopp has stated “the future could be ours” and insisted his side are “on fire”.

The manager said: “We feel in a good moment. We feel that each of our players is fantastic. We are on fire.

“In training you can see we are really in a good moment, but other teams are as well. We all play for a lot.

“The future could be ours – maybe not ours alone, but we could have a hand.”

Klopp has also declared his side are “more experienced” than they have been before and expressed excitement for the home match against Porto.

He went on: “Our development is incredible, especially in this tournament.

“We used every little step we made in the last years to improve. The boys grew with the challenges they were facing.

“The Europa League ride was brilliant until Basel, and the Champions League was exactly the same until Kiev. We have much more positive moments in these competitions than negative, and of course that helps the team.

“It doesn’t mean anything for Tuesday night, other than that we are more experienced.

How to watch Liverpool vs Porto

Liverpool will host Porto at Anfield this evening with kick-off taking place at 8pm.

But EE mobile customers will be able to stream the game for free thanks to a subscription plan announced by the network. 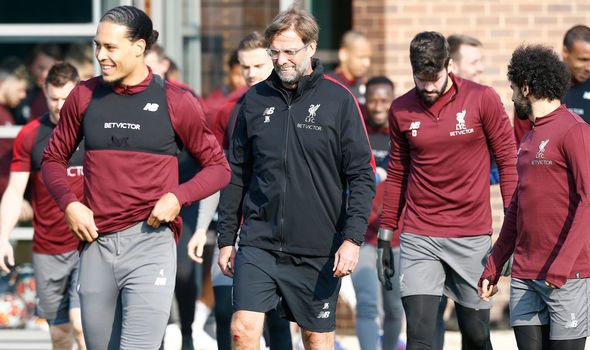 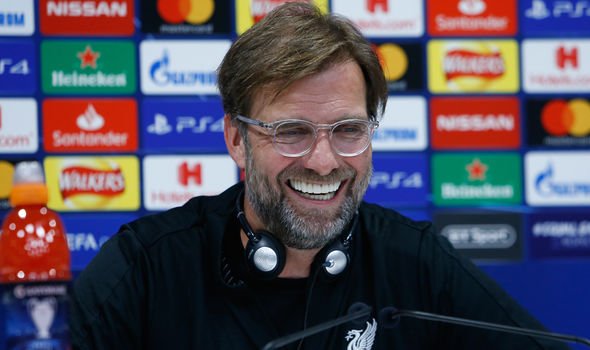