Home » Technology » Lloyds and Halifax DOWN: Banking app banking not working as users hit by no funds error 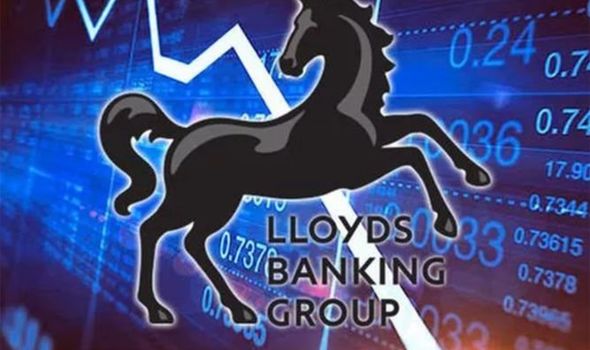 If you’re trying and failing to check your Lloyds or Halifax accounts this morning then you are not alone. Thousands of customers appear to be facing a frustrating morning with the banking apps currently down and not working. The gremlins appear to have begun at around 6:30am with customers of these popular banks seeing a message that says there’s no access to funds. This is leaving many unable to check balances or make payments to people.

Down Detector, which tracks outages and issues affecting online services from mentions across social media, is showing a huge surge in complaints this morning about Lloyds and Halifax. At its peak, some 2,000 customers from Lloyds alone have voiced concerns about the mobile banking portals

There’s currently no word on what’s causing the outage with the Lloyds showing no current issues but it appears to be widespread across the UK.

Speaking on Down Detector’s forum page one customer named Paul, said: “I can log on but it’s red say n/a when I try and transfer says my account is restricted bloody nightmare seems to be happening to a lot of people. Can’t do anything.”

And another user named Liam, added: “It’s saying I have no money in my account when there clearly was last night on red saying I can’t access my account and my savings saying N/A Any idea what’s going on?”

According to one customer, who says they have spoken to the bank, the problem has been caused by maintenance overrunning with it thought that things should be back up and running normally soon.

I received oral sex for the first time at 60 years old – I'd given but not received, I was sad I'd waited so long