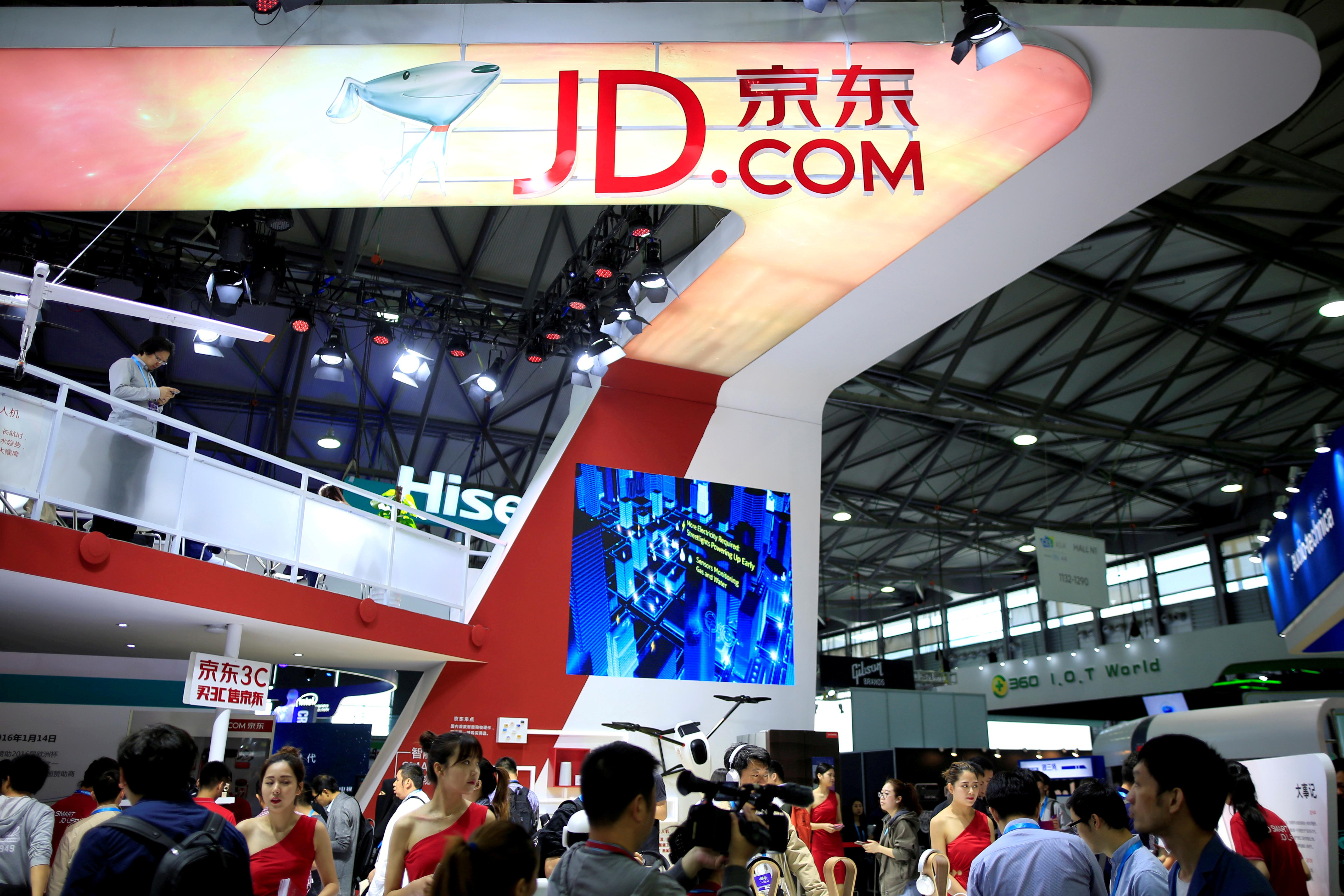 The fund’s limited partners will include JD Logistics and the JD.com mother company, in addition to “several listed companies and government-led funds,” the company said, declining to elaborate.

The fund will complement JD.com’s own investment team which carries out deals across a variety of sectors. Chinese news website Jiemian first reported the fundraising on Monday.

JD.com’s property management division also has a fund, established in February 2019, to invest in warehousing facilities. The fund was established with GIC, Singapore’s sovereign wealth fund, and by February 2019 had committed capital of 4.8 billion yuan ($698 million), a filing showed.

JD.com spun off its logistics unit into a standalone entity in 2017, and then opened up the its delivery and warehousing services to third-party companies.

In 2018 the division said it was raising $2.5 billion from backers including Hillhouse Capital Group and Sequoia Capital.

However, the unit remains a loss-maker for JD.com. Earlier this year, JD.com CEO Richard Liu told employees in an internal letter that the division racked up losses of 2.8 billion yuan in 2018. The company also adjusted its compensation for couriers, moving payments from a flat salary to a per-delivery scheme.

At a press roundtable in June, Bing Fu, head of planning and development of JD Logistics, said an IPO was a possibility for the unit but that it had no clear timeline in mind.

Sussex beaches are closed after untreated sewage pumped into the sea