Home » Love it or loathe it, Windows 10 is a massive success for Microsoft 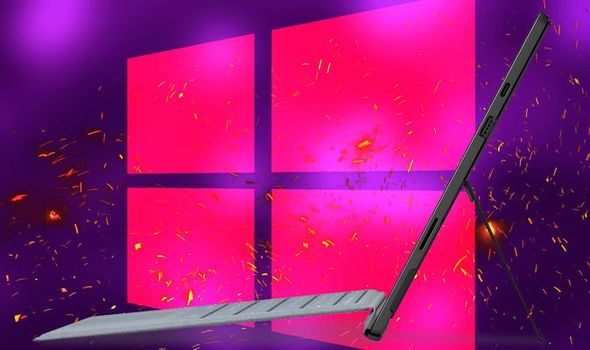 Microsoft has added 300 million new users to its Windows 10 desktop operating system over the last year. That brings the total number of Windows 10 users to an all-time record – some 1.3 billion worldwide.

That’s a pretty phenomenal number. Windows 10 became available worldwide on July 2015, meaning that it has taken less than six years to reach around 1 in 7 people on the planet.

With 1.3 billion users, Microsoft’s desktop operating system is comfortably the most popular on Earth. For comparison, there were only 100 million macOS machines in-use when Apple last updated us on the exact numbers of its desktop operating system. That was back in 2018, so it’s reasonable to assume there has been some growth since then… but it’s unlikely to an extra one billion, so we think Microsoft’s crown is safe.

Google’s ChromeOS, which is based on its immensely successful web browser – comfortably the most popular on the planet, is also trailing behind Windows 10. Google hasn’t revealed any concrete numbers about its desktop operating system, although it has confirmed that there are now 40 million ChromeBooks, which run Chrome OS, in-use in education worldwide.

Both Google and Apple are likely to have seen a boost in new users following the events of the last year.

Microsoft has attributed its recent surge in growth to customers purchasing large-screen devices, like desktop PCs, while working from home. For people who have only relied on a laptop until recently, the move to working from home full-time has pushed some to upgrade to a sprawling desktop set-up – like you’d find in most offices – to gain some extra screen real estate for multitasking.

With the vaccination programme steadily ticking along and restrictions starting to lift in the United States and parts of Europe, that trend is likely not going to be around for much longer.

However, it seems clear that Microsoft is keen to retain these new customers with its software solutions, like Microsoft Teams which now commands more than 145 million users worldwide, and Microsoft Edge, which is now the second most-used web browser on the planet – despite only launching (in its new iteration) one year ago.