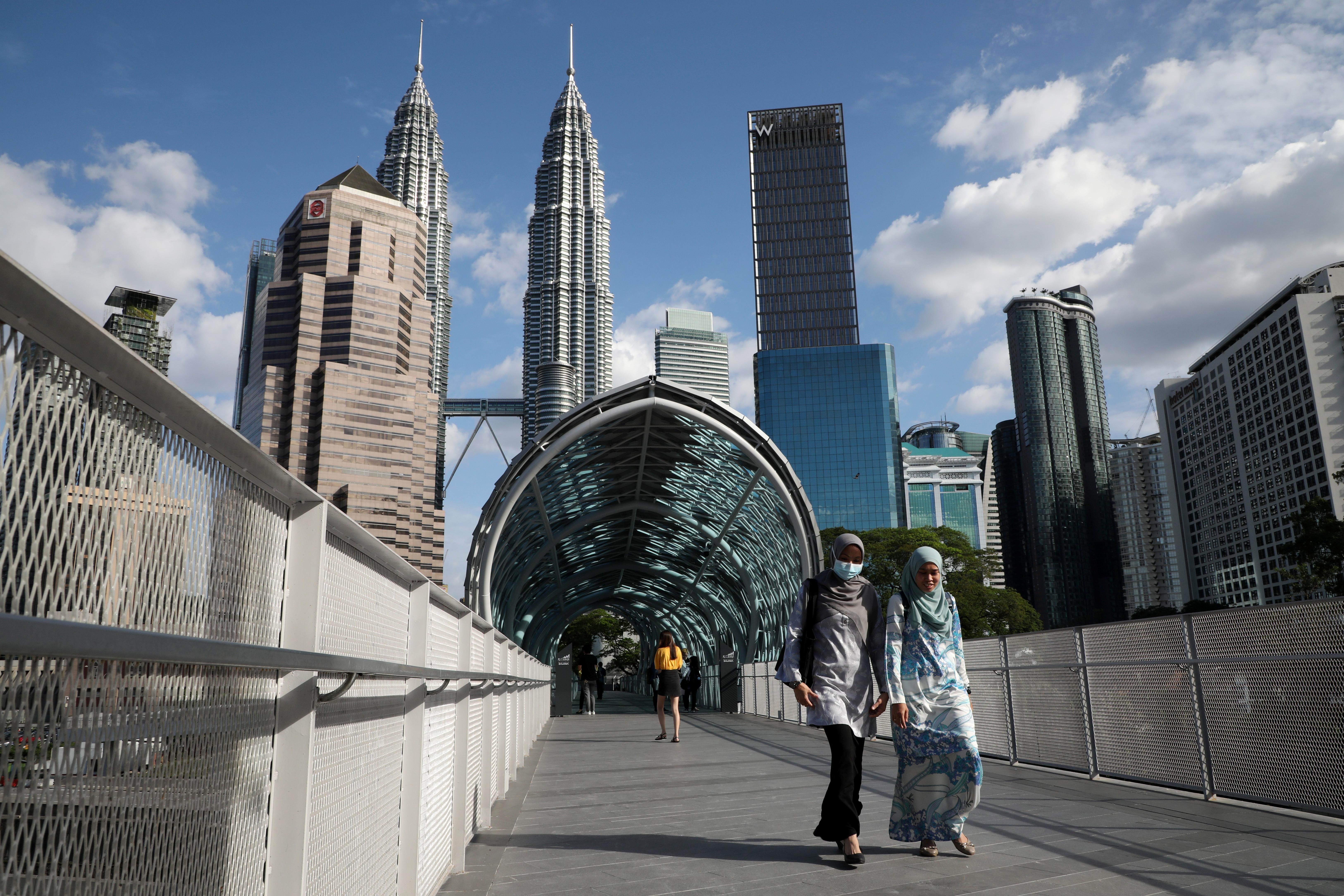 KUALA LUMPUR (Reuters) – Malaysia’s MYEG Services Bhd (MYEG.KL) said on Wednesday it had developed a coronavirus risk-profiling system for visitors from China and was offering the artificial intelligence-based service to the governments of Malaysia and the Philippines.

Malaysia has imposed a temporary ban on visitors from Chinese provinces placed on lockdown by the China’s government, in a bid to stem the spread of the virus. Malaysia has reported 22 infections, and the Philippines has reported three confirmed cases including one death.

The fully-automated system analyses a “vast number of available data points, including visitors’ previous known whereabouts as well as heart rate and blood pressure readings crossed-referenced against public transportation ridership and exposure to locations with incidences of infections,” MYEG said in a statement to the stock exchange.

“In addition, the system provides ongoing engagement with the visitor within the country, thus enabling health authorities to be alerted of any anomalies and to take immediate appropriate measures such as in the event that evacuation or quarantine of affected persons are necessary.”

Who is Kate Garraway's husband Derek Draper, when did they get married and how many children do they have?

5 miners die, 4 missing in coal mine collapse in Afghanistan

How to keep the coronavirus crisis from worsening youth suicide rates