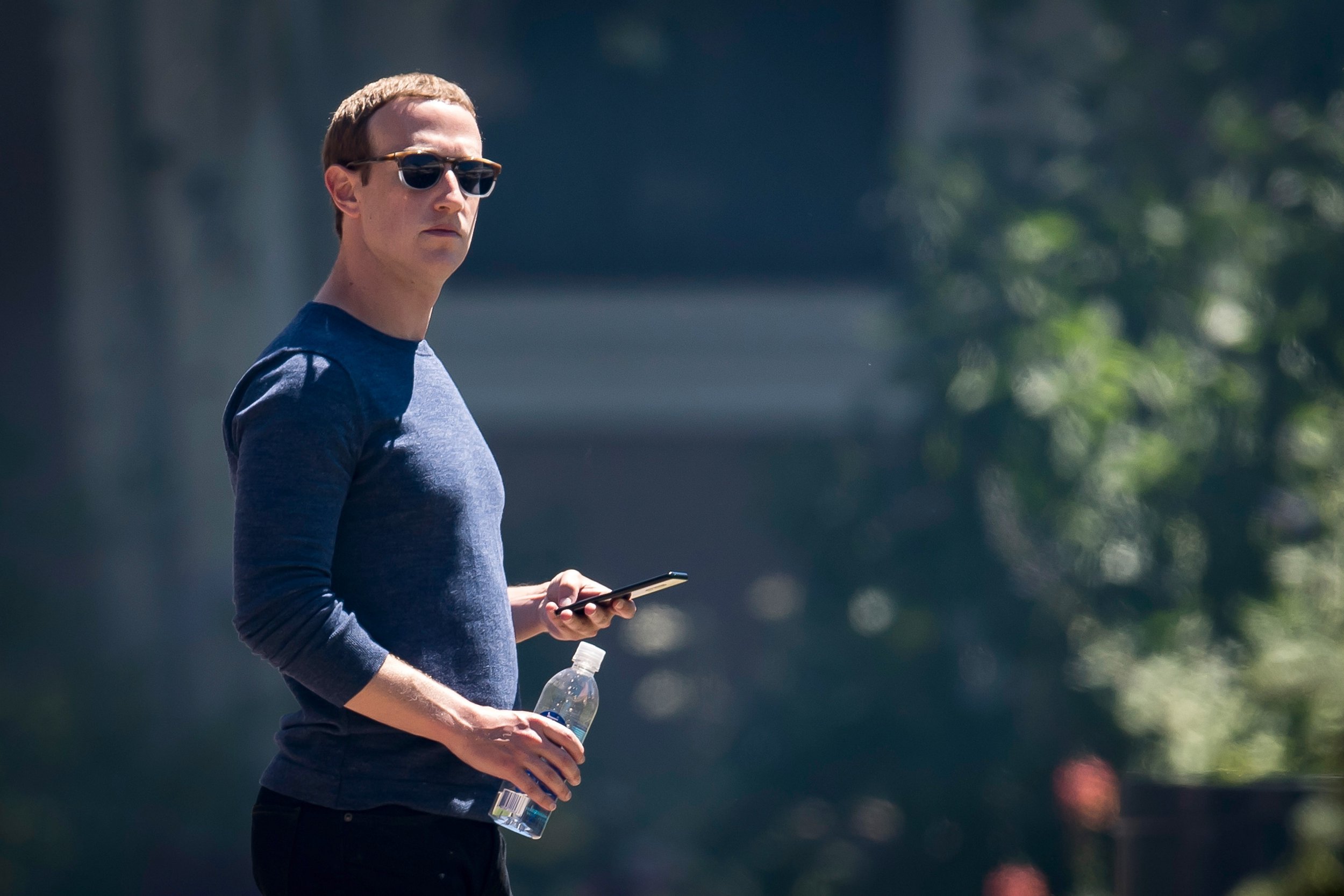 The billionaire’s net worth dropped by $6 billion (£4.4 billion) as Facebook’s share price plummeted.

Facebook’s stocks were down by 5%, according to reports, following the hit to its services that also affected WhatsApp and Instagram.

The company blamed a ‘faulty configuration change’ for the problem, which hit multiple platforms used by well over a billion people right around the world and lasted far longer than many previous outages.

The drop in services lasted from around 4.30pm yesterday afternoon to 10pm at night.

Don’t feel too bad for Zuckerberg, though. At the end of the day his net worth was still estimated to be $121.6 billion.

The drop meant that Zuckerberg fell down a notch on Bloomberg’s list of world’s richest people, dropping him below Bill Gates to number 5.

Another factor may have been explosive claims made by a whistleblower over the weekend alleging that Facebook profits from hate speech on its platform.

Meanwhile, users were able to access Facebook and Instagram from late on Monday evening, while WhatsApp said just after midnight that its services were ‘slowly and carefully’ being restored.

There have been reports that some staff at Facebook staff were struggling to enter their headquarters on Monday, and that it faced a number of network issues.

Facebook, which owns both Whatsapp and Instagram, said in a statement: ‘Our engineering teams have learned that configuration changes on the backbone routers that coordinate network traffic between our data centres caused issues that interrupted this communication.

High temperature but no cough? You can have coronavirus without all symptoms, docs warn – The Sun

Your daily horoscope for Wednesday, October 20, 2021

Watch out Google! Android rival could soon be installed on millions of smartphones