When you imagine the CEOs of the two most prominent social media companies having a meal together, you probably picture dinner at an exclusive five-star restaurant, or at the very least a professionally-prepared lunch at a high-end hipster cafe in California. You likely don't think of Mark Zuckerberg tasing and stabbing a goat himself, and later serving it to Jack Dorsey without cooking it properly.

But that's exactly what Twitter CEO Dorsey recalls as his "most memorable encounter" with Facebook boss Zuckerberg, recounting the unconventional meal in a new interview with Rolling Stone. 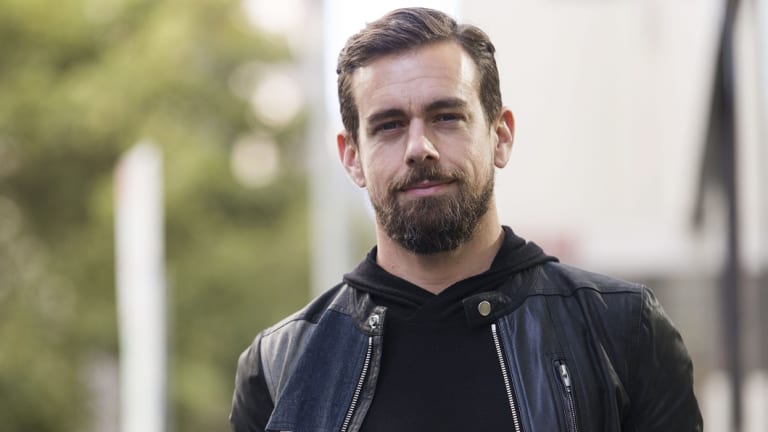 "He made goat for me for dinner. He killed the goat," Dorsey says, before clarifying that he didn't actually witness the slaughter. "He killed it before. I guess he kills it. He kills it with a laser gun and then the knife."

When the interviewer rightly questions Dorsey's use of the term "laser gun", Dorsey says: "I don’t know. A stun gun. They stun it, and then he knifed it. Then they send it to a butcher."

Though it was undoubtedly a smart move for Zuckerberg to send the animal to be prepared by a professional after he killed it, he might have also considered hiring a chef, with Dorsey indicating the meat wasn't exactly cooked when it was served.

"Then we waited for about 30 minutes. He’s like, 'I think it’s done now.' We go in the dining room. He puts the goat down. It was cold. That was memorable. I don’t know if it went back in the oven. I just ate my salad." 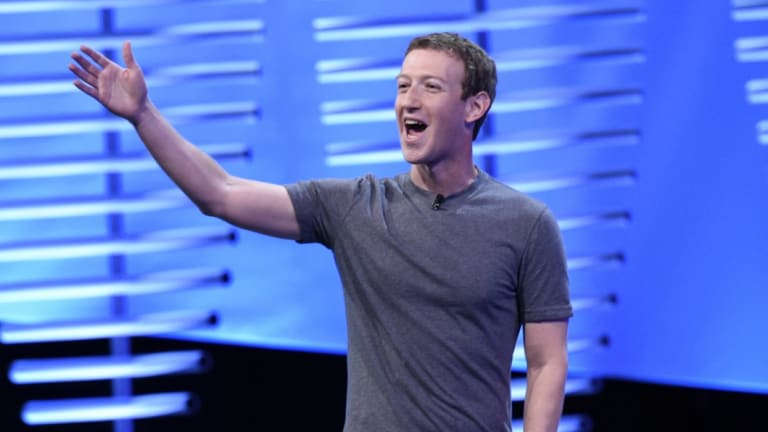 A pledge to only eat animals he personally killed was part of Zuckerberg's yearly self-imposed challenge in 2011. Laser guns weren't specifically mentioned in the challenge, but at this point nobody would be surprised if he used one. Apparently the goat was one of six he kept at his Palo Alto property.

Unfortunate meals aren't the only things about Facebook which have left a bad taste in Dorsey's mouth, with the Twitter co-founder saying that Facebook "just copied the same thing that we did" in the early days, which added to stress at the company that eventually led to Dorsey being forced out. He'd be asked to return as Twitter CEO years later.

Of modern-day Facebook, Dorsey says that Zuckerberg is "a very, very smart businessman. He will excel to gain as much market share as possible," but that he doesn't understand what the site's philosophy or purpose is.

"If the philosophy is helping the world realise that we’re all facing the same problems … I would rather us be proactive around solving these problems together than reactive," he says.

Of course Twitter itself has been accused of being anything but proactive, with constant talk about the way it polices — or does not police — political expression, harassment and extremists. This seems to be the impetus behind Dorsey's recent media appearances. He discusses "proactive" measures, like replacing human-initiated reporting with new algorithms that can detect abuse and intentional mis-information, in both the Rolling Stone piece and an earlier talk with Huffington Post.

In that significantly less comfortable interview the Twitter boss comes off as unsure about how the company is addressing systemic abuse on its platform, defensive about his controversial reactions to claims of political bias, and unapologetic about his recent trip to Myanmar; which some have called insensitive as it related to his own mindfulness practice and ignored the widespread suffering of the people who live there.

He also sparked new controversy. When given an extreme hypothetical scenario — Donald Trump posts a tweet asking each of his followers to murder one journalist — Dorsey says the company would "certainly talk about" the possibility of banning the president from Twitter.

Women fill streets of world’s cities to protest against violence