(Reuters) – Marriott International Inc (MAR.O) said on Friday that hackers accessed up to 500 million customer records in its Starwood Hotels reservation system in an attack that began four years ago, exposing data including passport numbers and payment cards.

Shares fell 6 percent on news of the hack, one of the largest in history, which prompted regulators in Britain and at least five U.S. states to launch investigations.

The Federal Bureau of Investigation said it was looking into the attack on Starwood, whose brands include Sheraton, St. Regis, W and Westin hotels. It advised affected customers to check for identity fraud and report it to the bureau’s Internet Crime Complaint Center.

The hack began in 2014, a year before Marriott offered to buy Starwood to create the world’s largest hotel operator. The $13.6 billion deal closed in September 2016.

Some 327 million customer records containing information including passport details, birthdates, addresses, phone numbers and email addresses were exposed, according to the company.

The hackers also accessed payment card data for an undisclosed number of customers, the company said. 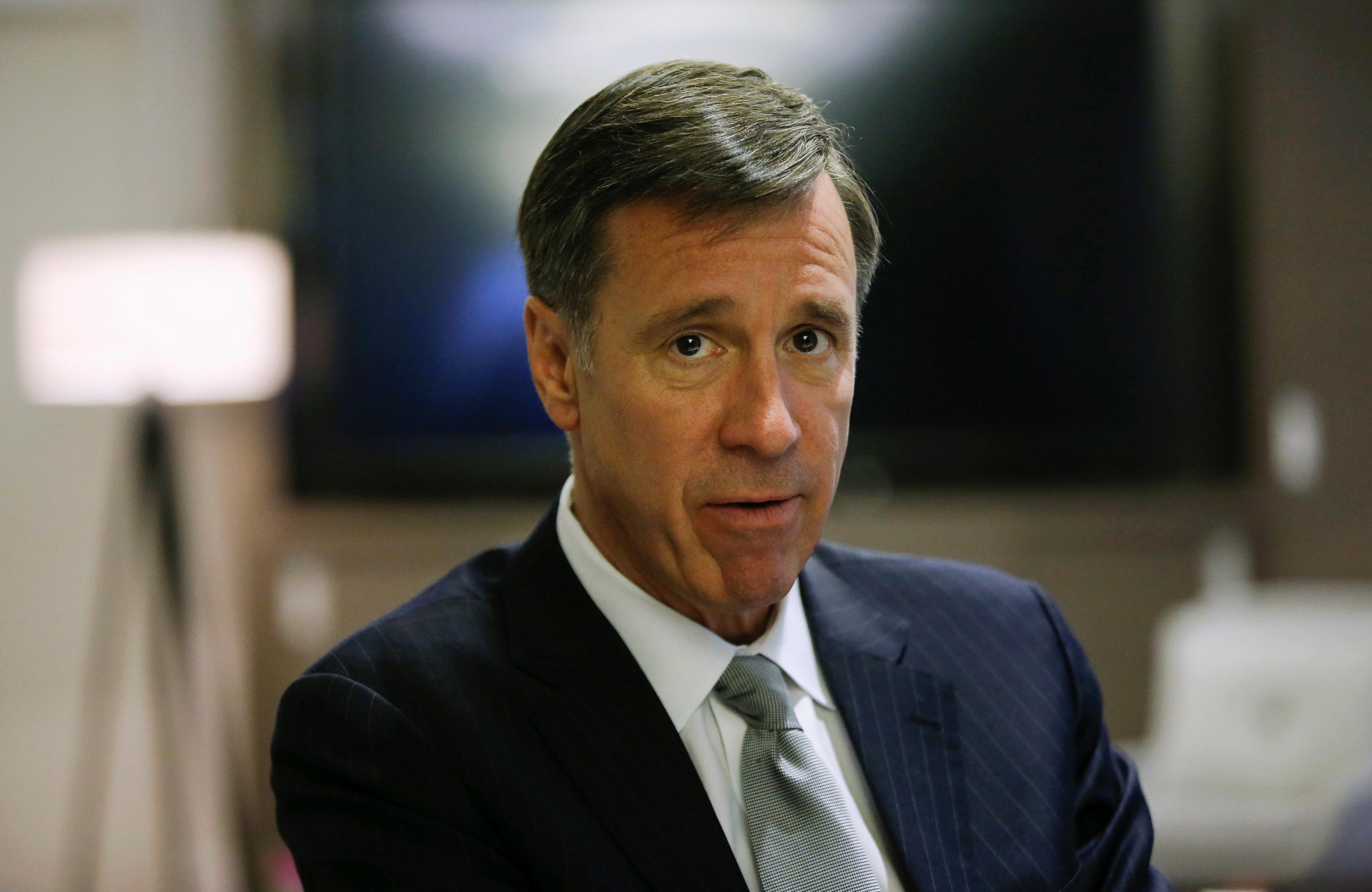 “What makes this serious is the number of people involved, the intimacy of the data that was taken and the long delay between the breach and discovery,” said Mark Rasch, a former U.S. federal cyber crimes prosecutor.

Some customers complained to Marriott on Twitter, where Starwood was among the top trending U.S. topics. They used terms including “duped,” “angry” and “merger disaster” to express frustration over the incident.

Marriott said it learned of the breach on Sept. 8 when an internal security tool sent an alert about suspicious activity.

“We fell short of what our guests deserve,” Marriott Chief Executive Arne Sorenson said in a statement.

Company representatives could not be reached to explain why it had taken so long to uncover the cyber nearly three months to disclose it to the public after suspicious activity was detected.

Attorneys general in Connecticut, Illinois, Massachusetts, New York and Pennsylvania said they would investigate the attack, as did the UK’s Information Commissioner’s Office. 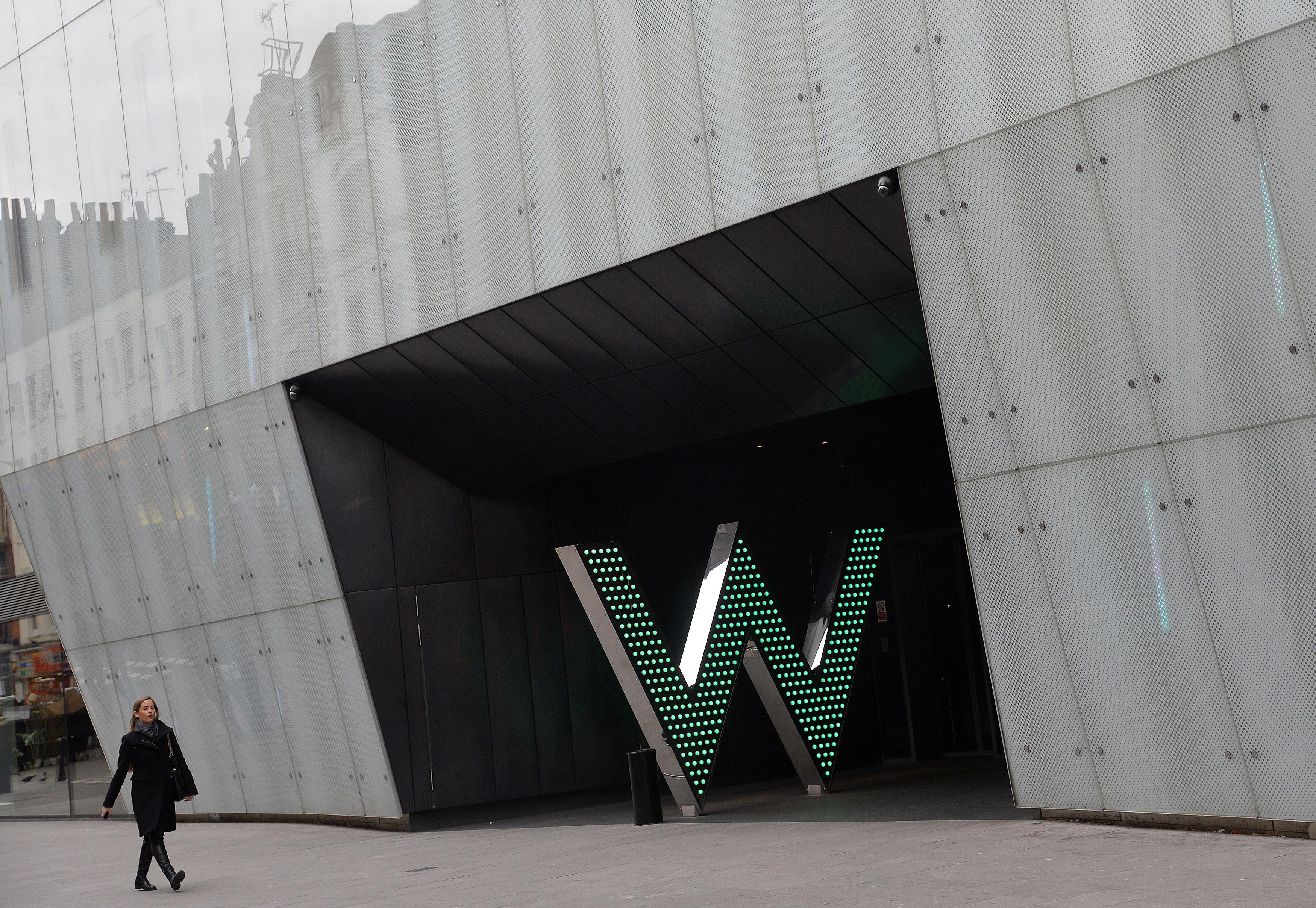 “The public deserves to know how this happened,” Massachusetts Attorney General Maura Healey said in a statement.

A representative with the U.S. Federal Trade Commission declined comment.

Marriott said it would inform affected guests about the breach starting on Friday, and that it had reported it to law enforcement and regulatory authorities.

The breach appeared to be the second-largest on record after one at Yahoo in 2013 that exposed all of its 3 billion user accounts. That breach cost $47 million in litigation expenses and prompted Verizon Communications Inc (VZ.N) to cut $350 million off the price it paid when it acquired most of Yahoo.

Retailers Target Corp (TGT.N) and Home Depot Inc (HD.N) each incurred costs of about $200 million after massive payment-card breaches in 2013 and 2014.

Marriott said it was too early to estimate the financial impact of the breach, though it would not affect its long-term financial health. The hotel chain said it was working with its insurance carriers to assess coverage.

Baird Equity Research said in a note to clients that breach-related costs, including legal fees, technical expenses and increased security, could force Marriott to delay the roll out of a new customer loyalty program planned for early 2019.

“Investor sentiment toward Marriott could remain somewhat negative in the near term until this security incident is fully resolved and its true financial impact is learned,” Baird said.

The Hyatt breach highlights the need for companies to pay close attention on cyber security when making acquisitions.

“Understanding the cybersecurity posture of an investment is critical to assessing the value of the investment and considering reputational, financial, and legal harm that could befall the company,” said Jake Olcott, a vice president with cybersecurity firm BitSight.

TOM UTLEY: New Year resolutions is a waste of time