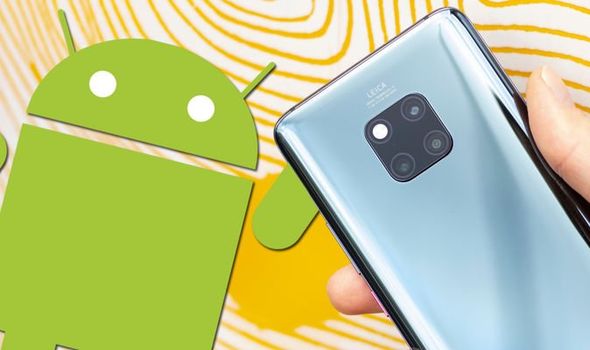 Mate 20 Pro released at the tail end of last year and was immediately striking for its design, rear camera system and array of other flagship features.

The hardware launched running Android 9 Pie with Huawei’s own EMUI skin on top of it and had been expected to be upgraded to Google’s forthcoming Android Q operating system.

That is because during its recent I/O developer conference on May 7, Google announced the Mate 20 Pro would be part of the third beta for Android Q.

Google’s Android Developer page noted the Mate 20 Pro as being supported in the beta.

However, the Mate 20 Pro was removed from the site shortly after Huawei was put on a trade blacklist by the Trump administration, suggesting the hardware could miss out on the beta and final release of Q.

However, it is worth noting Huawei has emphasised its current products would still receive security updates no matter what.

Following the initial implementation of Google’s Android block, the US Commerce Department effectively lifted the ban on Huawei until August 19.

While the new date certainly gives Huawei more time to prepare for Google’s Android block, it was unknown if any of its current devices would receive Android Q.

However, it seems fans of the Chinese tech giant have been offered a glimmer of hope as the Mate 20 Pro has now been added back to Google’s Android Developer page for the Android Q beta.

Huawei fans that meet a set of requirements described by the OEM on its site will be able to join the Android Q beta with a Mate 20 Pro.

While the inclusion of the Mate 20 Pro in the Android Q beta suggests the hardware could receive the new operating system down the line, this is not confirmed. 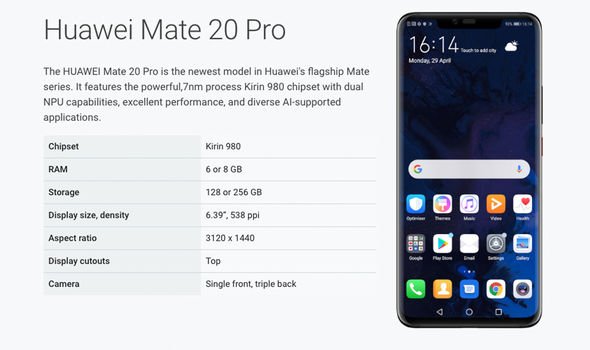 Android Q is anticipated to release at around August this year.

The new Google software introduces a number of new features for fans to get excited about with the most notable being the introduction of a new gesture navigation system.

Britain is too dependent on China for vital imports, says think tank

‘Avengers: Infinity War’ Is Only The Number 35 Highest Grossing Film Of All Time, Trailing ‘Black Panther’

Fantastic 4 and X-Men are coming to the MCU, according to Deadpool creator Rob Liefeld