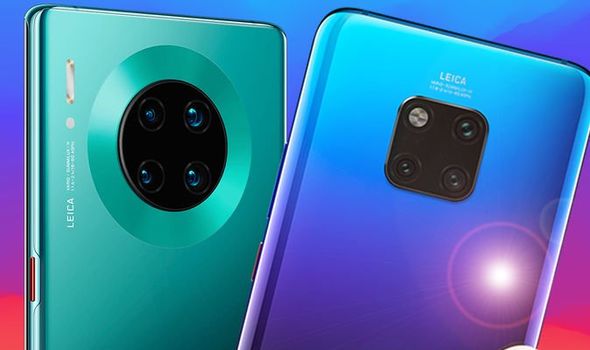 In many ways, the Huawei Mate 30 Pro is just a supercharged version of the Mate 20 Pro. It boasts a larger and more curvaceous display, a better camera system with an extra lens, and has a bigger battery.

Plus, it also has some of the best internals on a smartphone to date, thanks to a hefty dollop of RAM and Huawei’s powerhouse Kirin 990 processor.

Express.co.uk had the chance to go hands-on with the device following its initial debut and walked away extremely impressed, at least from a hardware perspective.

But the Mate 30 Pro has one glaring omission that simply cannot be ignored – a lack of support for Google apps and services.

This means when the device is launched in the UK, those who pick-up a Mate 30 Pro will not be able access the likes of the Google Play Store, Google Maps, YouTube, or Chrome.

Instead of the Play Store, Huawei’s AppGallery will serve as the primary vendor for downloading third-party software. And as for Google Maps and Hangouts, Huawei hopes its own apps will fill the gaping void left by Google’s absence… something we’re a little dubious about.

However, Chinese technology firm says it’s confident its own software suite will be able to replicate similar experiences to what you’ll find on any other Android handset – Huawei’s email app supports Gmail accounts, for instance.

As we noted in our hands-on, we are not fully convinced the Mate 30 Pro will be able to deliver an experience as refined as various Android rivals with Google’s full support.

For context, Huawei did not decide to remove Google support from the Mate 30 Pro. The company’s hand was forced after it was placed on a US trade blacklist.

This effectively prevents American companies, like Google, from dealing with Huawei. Thankfully, there is an exception for devices launched before the trade ban came into place.

As such, the Mate 20 Pro, which was released long before the escalation, still has all the usual Google apps – like Chrome, Google Maps, Google Docs – as well as the Google Play Store, where users can download a number of third-party apps and games, like Netflix, Facebook, and more.

If you’re looking to upgrade to something from the Mate range, given the doubt over whether Huawei’s own apps will be able to replicate everything you love about their Google counterparts (not to mention the absence of the Play Store), Huawei fans should consider picking up the firm’s older flagship over the newly announced Mate 30 Pro. 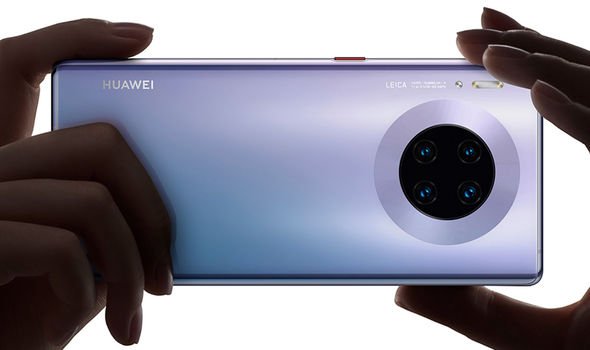 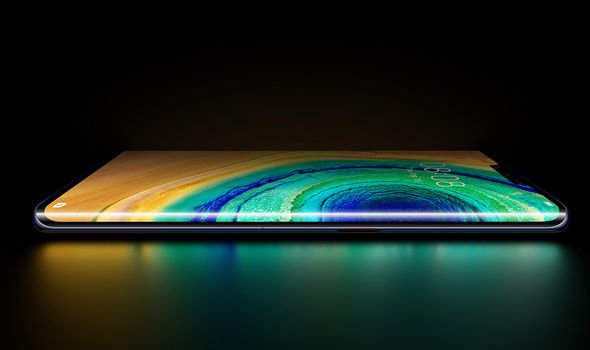 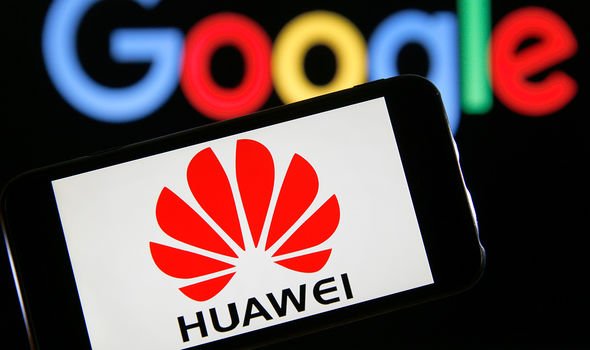 While the phone lacks some of the futuristic functionality of its successor, it still offers a great display, a capable camera system and excellent battery life.

Plus, Huawei has already confirmed the Mate 20 Pro will be upgraded to EMUI 10, which is based on Android 10 – the same software the Mate 30 Pro comes pre-installed with. And of course, the device will continue to receive Android security patches, too.

Texas mom 'beat daughter, 2, to death before dumping her corpse and dressing up a life-size doll to look just like her'