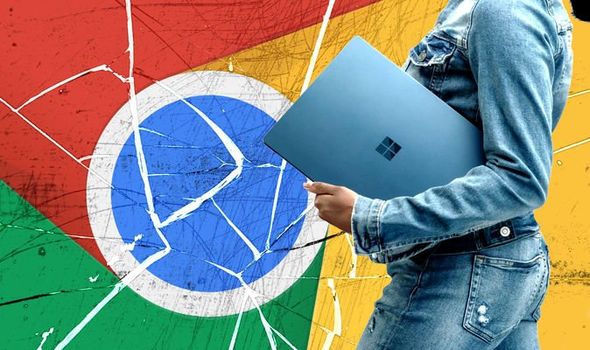 Microsoft Edge was rebooted back in January – switching the web browser from Microsoft’s own code to the open-source Chromium codebase that powers industry-leader Google Chrome. That means the overhauled Microsoft Edge is compatible with every website that works with Chrome (which is basically all of them, since Chrome now accounts for a whopping 65percent of all desktop traffic worldwide), can use every one of the thousands of extensions built for Chrome, and enjoys the same speed and security benefits.

But, why would you pick Microsoft Edge over Google Chrome? Well, Microsoft has improved on Chrome in a number of ways, including better battery life when using Edge on a laptop compared to Chrome, new ways of managing tabs (that impressed Google so much, it nabbed the feature for Chrome), and more.

Microsoft is clearly chuffed with its new Edge browser as it has recently made it the new default browser on Windows 10 installs. But longtime Chrome or Mozilla Firefox users who don’t want anything to do with Edge might be miffed to learn that Microsoft won’t let Windows 10 users remove the Chromium-based Edge from their PCs.

According to a blog post penned by Microsoft, as soon as the transition to the new version of Edge is complete, PC owners will no longer be able to remove the browser from their computers – at least, not using the traditional method. Microsoft wants its new Edge to be ever-present on your laptop, desktop, or tablet.

MORE LIKE THIS
Windows 10 slowed down your PC? Microsoft needs help to find a fix 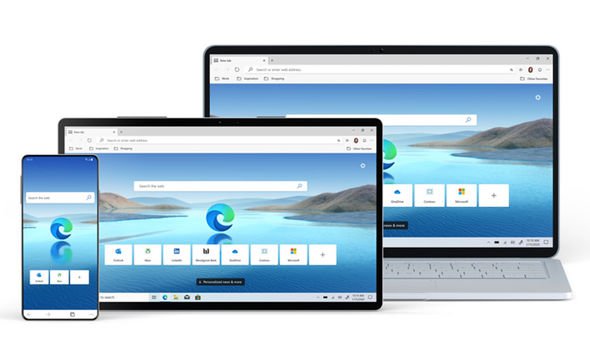 While the new-and-improved Edge has been generally well received. In fact, Microsoft Edge is now the second-most popular browser worldwide – leapfrogging Mozilla Firefox. However, we’re not entirely convinced that means every Windows 10 users will be happy with the un-delete-able new feature.

Fortunately, users desperate to rid themselves of Microsoft Edge have discovered a workaround to ditch the browser, so that Google Chrome is the only browser taking up space on their hard-drive. Here’s how it works.

It’s recommended that only experienced Windows 10 users attempt to uninstall Edge using this workaround. For everyone else, try to put the ever-present Microsoft Edge out of your mind and return to Chrome. Or, who knows, maybe you should switch to Edge and ditch Chrome so you don’t have to carry two browsers on your hard-drive. But then, that would be playing right into Microsoft’s hand, wouldn’t it?

Forget my £2m art… just save Maggie the magpie from the flames!

Sharon Osbourne Reveals She Was Briefly Hospitalized For COVID-19