Home » Microsoft Teams not working – How long will Teams be down for? 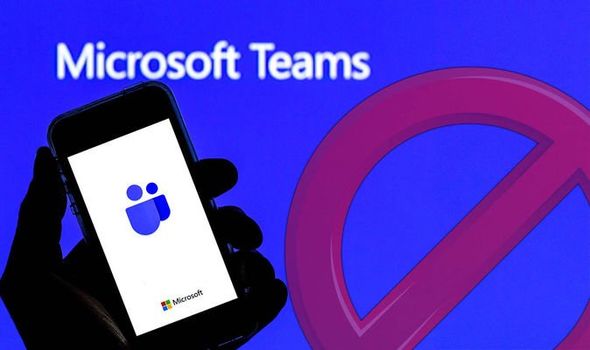 Microsoft Teams users have been reporting trouble with the service today (April 27), with complaints streaming in from every corner of the globe. “Unexpected error” messages have been cropping up everywhere from Colombia and Mexico, to Europe and Asia. According to Downdetector.co.uk, frustrated users are unable to access their accounts, many of which are used for work.

Users of the service have flooded social media with their complaints, demanding answers from Microsoft.

One person tweeted: “MicrosoftTeams web teams is not working in Mexico :(“

Another person said: “@MikeLPoe @MicrosoftTeams There are general issues with TEAMS since 11.15am GMT”

And a third person complained: “@MicrosoftTeams what’s happening? None of my Teams Live recordings or Teams Live Event links are working. 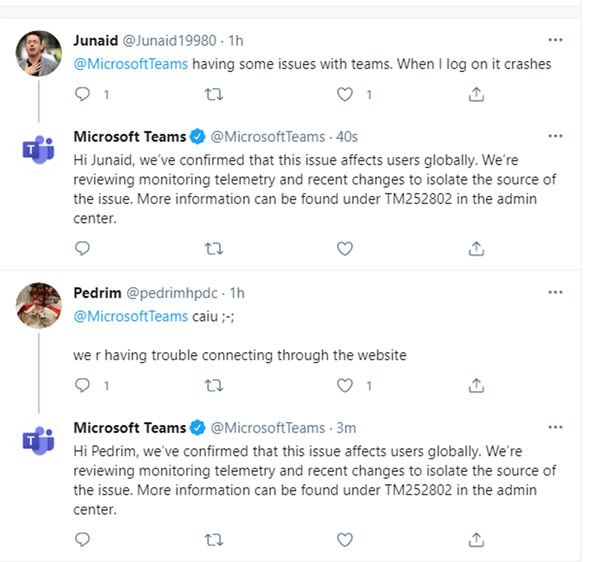 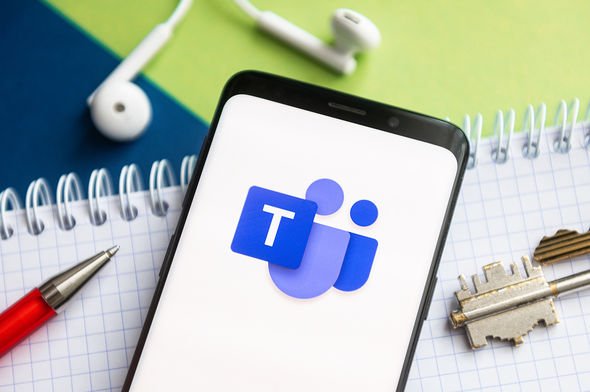 “Is this a short term glitch or should I be worried?

The Microsoft Teams Twitter account has been responding to individual complaints, confirming the issues are indeed global.

“We’re reviewing monitoring telemetry and recent changes to isolate the source of the issue.

“More information can be found under TM252802 in the admin centre.”

How long will Microsft Teams be down for?

Microsoft has confirmed the issues are affecting customers across the globe.

And though there is no telling how long before the problem is resolved, Microsoft has assured it is working on a fix.

Others have said they have been unable to access Teams for more than an hour.

One person tweeted: “@MicrosoftTeams @MicrosoftUK are there global issues with Teams today.

“Many of us getting ‘operation failed with unexpected error’ when trying to access a regular weekly meeting.

“Some people go in and have dialled people in. Closing and reopening Teams did nothing.”

This is a breaking story. Refresh the page to see more.