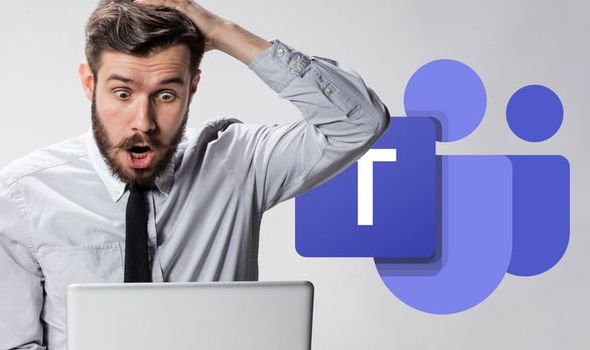 Microsoft Teams is getting a big new update soon that will boost the performance of the popular communication tool. However, users of Microsoft’s own Windows 10 platform won’t be the ones benefitting from the Teams upgrade – with those running macOS getting a smoother experience. The reveal of the Teams Mac update comes after Microsoft for months has been promising big performance improvements as well as reduced resource usage in Teams.

And as reported by Windows Latest, Microsoft has now detailed the inbound Teams patch in a new forum post.

Olsen was replying to a thread about “poor performance” for Microsoft Teams on macOS.

The poster wrote: “I can’t use teams with out it lagging severely. When I go and look at the processes running, It always looks like the ‘helper’ is taking up crazy amounts of CPU and it lags out the application to the point of it almost being unusable.

Replying to the thread Olsen said: “Thank you for your feedback. We are continually looking to bring performance boosts to the Mac Client, including improvements with Electron 10 that are releasing. We are also aggressively addressing other areas of performance around the Mac client”.

It’s believed that – while exact specs for the inbound update haven’t been revealed – it is a sign that Teams will soon run better on macOS than on Windows 10, even for low-spec devices.

The thread about poor Teams performance on Mac has over 1,700 upvotes with plenty of users posting about issues they’re facing.

One wrote: “Teams crashes my Mac OS at least 3 times a day due to the mass amounts of Memory it uses.

“I have a fresh install and it’s just not stable. How can Zoom be so stable but Teams be just horrible on my Mac?” 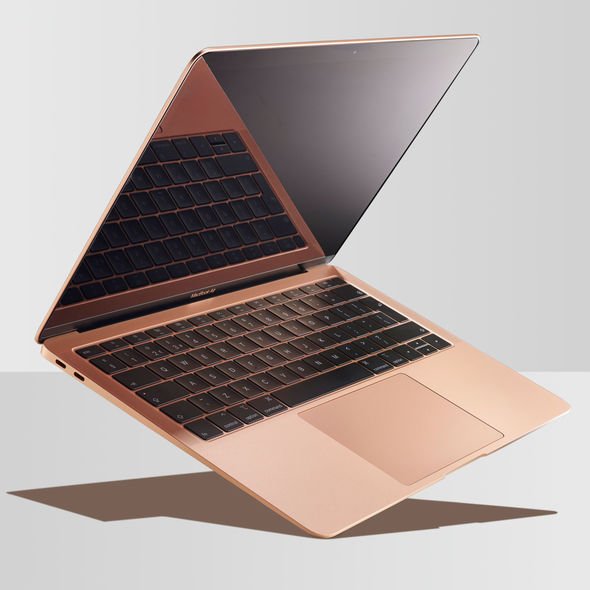 While another said: “It looks like Zoom easily wins on performance and features on Mac. Probably related to the underlying base that each was constructed upon. With Teams taking months and potentially years to fix bugs that’s about all you can really put it down to”.

Microsoft hasn’t given a release window for this big Teams performance update.

However, it has been confirmed that in April Teams will be getting some other big new features.

The Microsoft 365 Roadmap has revealed that Teams will be getting a huge expansion to its emoji library, boosting the number of emoticons from 85 to over 800.

Not only that, but in April Teams will be getting a new feature which surprisingly has been missing from its suite of features.

This month Microsoft will roll out an update that finally lets users respond to specific messages and quote the original in the reply.

This feature will be available for one on one chats, as well as group and in meeting conversations.