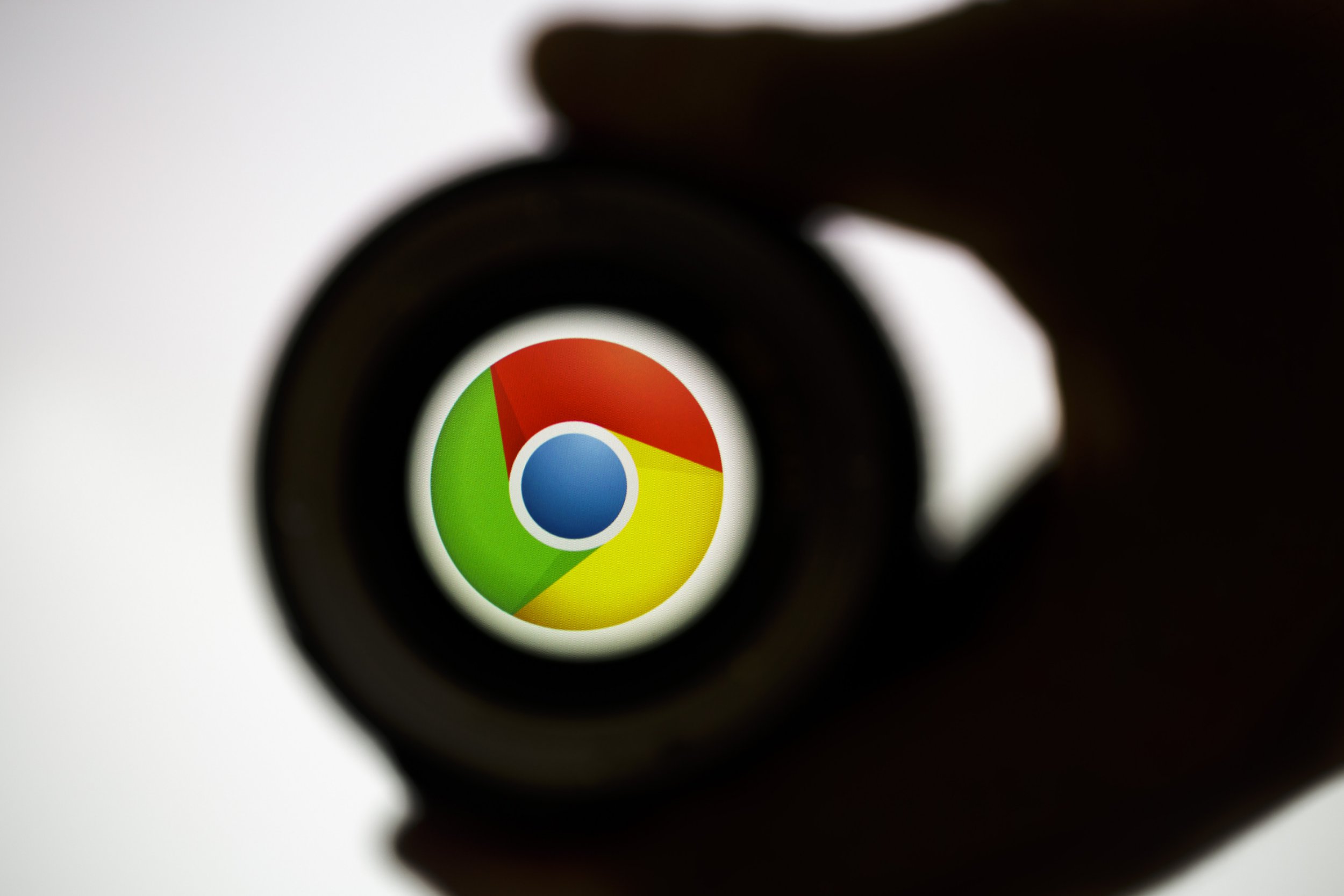 Microsoft is warning Windows owners to stop using the Google Chrome browser and switch to Edge instead.

Edge, launched in 2015, is Microsoft’s own browser which it hopes can challenge the dominant Google Chrome on Windows 10 and the recently-released Windows 11.

And in the never-ending game of corporate one-upmanship, Microsoft has started sending alerts to users when they visit the Download Goolge Chrome website to install the browser.

One of them insists: ‘Microsoft Edge runs on the same technology as Chrome, with the added trust of Microsoft.’

And another pop-up tries to get sassy, stating: ‘That browser is so 2008! Do you know what’s new? Microsoft Edge.’

But it seemingly hasn’t made a dent in the browser market share that Google overwhelmingly owns.

The Ultimate TV Universe Included 'Everybody Loves Raymond,' 'The King of Queens,' and 3 Other Classic Sitcoms

Larsa Pippen, 45, Posts Sexy Blue Bikini Pic While ‘Imagining’ Being At The Beach As She Stays Home