Home » Technology » Millions of Google Chrome users hit by most irritating glitch yet – are you affected? 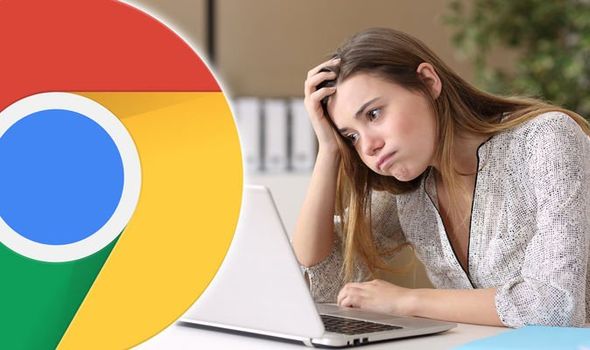 Google Chrome fans have been hit with an annoying bug after installing the big May 2020 update for Windows 10. The major Microsoft OS upgrade began rolling out towards the end of last month, and introduced a number of new features and improvements to the market-leading software. But, as is often the case with Windows 10 update releases, this new patch has a number of frustrating issues – one of which hits Google Chrome users.

Since the release of the May 2020 update Google Chrome fans have reported that they keep being signed out of every account in the browser.

Google Chrome users are forced to sign in again, and this problem keeps cropping up whenever the browser is closed and opened once again.

In a post online MSPoweruser reported that uninstalling and then re-installing Chrome doesn’t solve the issue.

Google Chrome users flagged up this problem in a thread on Google’s official Support website.

One poster wrote: “I have recently just updated to Windows update 2004 and I keep having issues with Google signing me out of every account on my browser including forcing me to sign in again for sync.

“I have already uninstalled and reinstalled Chrome to try fixing this.

“It’s been starting to get really annoying having to resign into my accounts every time I use my pc. Does anyone know any way to fix this?”

Responding to the post one Chrome user wrote: “The same problem, I try to re-install but it does not help.”

While another added: “I have the same issue, the browser is deleting all my cookies and is stopping sync with Google after reboot.

“This started after updating to Windows 10 version 2004.”

And one added: “YES and it’s extremely frustrating having to log in to every website every single time.

“The fact that there’s no solution to this is very disappointing”.

At the time of writing, there isn’t a fix for the bug, and it’s unclear if the problem resides on Microsoft or Google’s end. 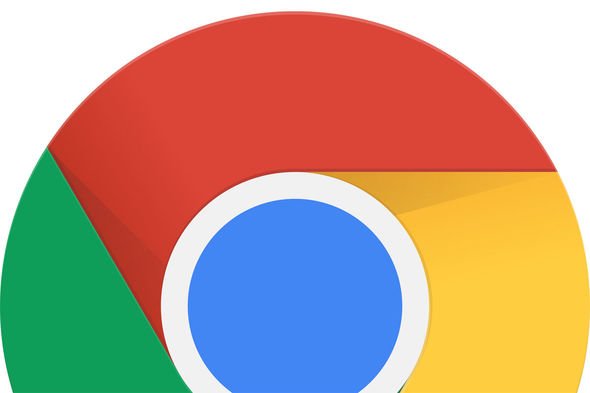 The news comes as those that have downloaded the Windows 10 May 2020 update have also reported other issues.

This is a critical recovery feature that allows users to reinstall Windows 10 without losing their data.

While elsewhere Windows fans running version 1903 or above have reported a frustrating printer bug.

This occurs when Windows 10 users connect a printer via the USB port on their PC and then shut down Windows and disconnect or shut off the printer.

Then, when a Windows 10 computer is next restarted the USB printer port that was previously used is not available.

About Last Night: See What the Stars Wore