Home » Technology » Move over Pixel 3a, this could be the ultimate budget smartphone for you

The Pixel 3a is a superb device that Express.co.uk certainly recommends if you’re looking for a new phone for less than £400. Google shook up the budget smartphone market with the Pixel 3a – instead of offering Android fans the fastest processors and sacrificing in other areas, the American firm fitted the handset with a lower end Snapdragon chipset but ensured the device still kept the Pixel series’ north star of delivering an incredible photography experience.

The Pixel 3a did so much right that it earned a full five out of five stars in our full review. But before you rush out and buy the Google handset, there’s another budget smartphone you need to know about that could be coming very soon.

Xiaomi is a Chinese manufacturer renowned for its budget smartphone offerings, but back in 2018 it did something different. In August of that year, Xiaomi released the Pocophone F1, a new handset engineered from the ground-up to provide astonishing smartphone value.

The Pocophone F1 comes with a large 1080p display, a dual camera system and what was then Qualcomm’s latest and greatest processor available – the Snapdragon 845. That meant for a mere £329 Android fans could get a device capable of blitzing through apps and multitasking with ease.

Since its debut, Xiaomi fans have been hotly anticipating the Pocophone’s successor and it seems such a device could be on the horizon. 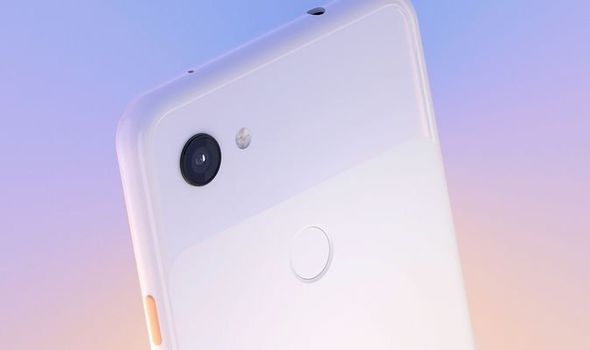 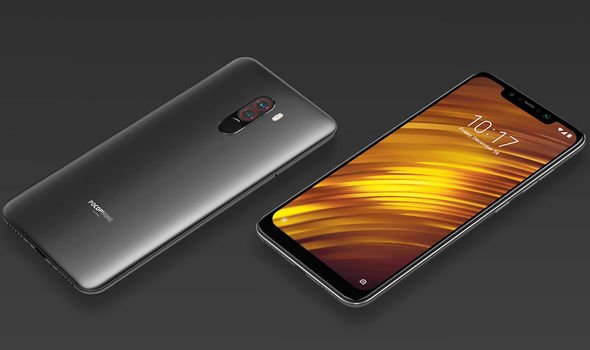 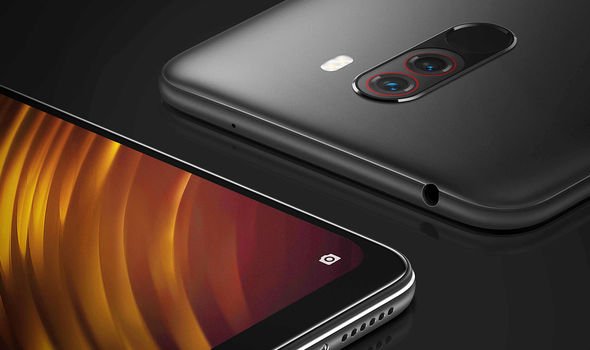 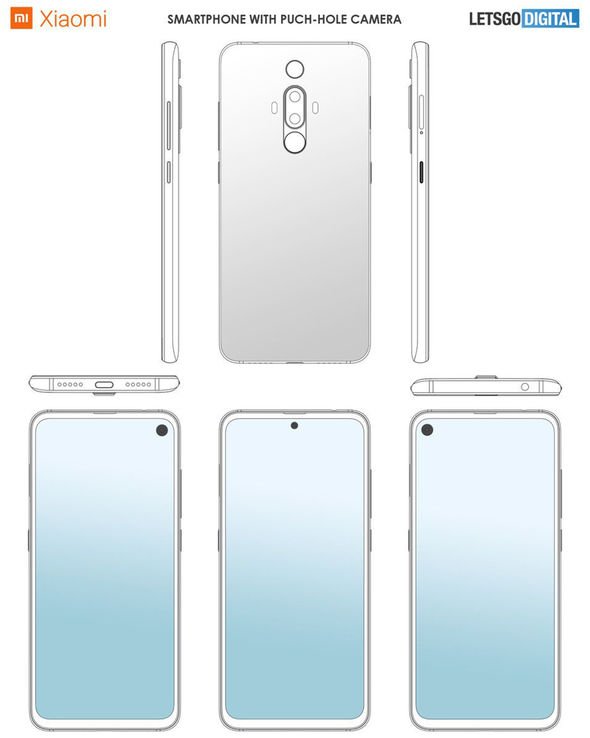 Xiaomi recently filed a general trademark for the Poco F2 in China, suggesting the firm is hard at work on its next ultimate budget smartphone offering.

No details about the Poco F2 were discussed, but, as noted by Android Police, the original Pocophone was formally unveiled shortly after its trademark paperwork leaked online so it’s possible history could repeat itself.

Purported design patents of the Pocophone F2 that surfaced via LetsGoDigital last year suggested Xiaomi was toying with the idea of bringing a hole punch display to the device à la Galaxy S10. Three renders were displayed in total showing the cutout positioned on the left, right-hand side and centre of the device.

Assuming Xiaomi follows its ethos from the original Pocophone, we’re expecting the Pocophone F2 to boast a rapid processor and a generous amount of RAM – Qualcomm’s new Snapdragon 865 perhaps?

By far the weakest area of the original Pocophone was its camera. Despite offering a 12-megapixel main sensor and an additional 5-megapixel depth sensor, the F1’s photography capabilities were limited. It’s expected Xiaomi will attempt to soup-up the phone’s rear camera system with the F2.

Of course, Express.co.uk will update you with more rumours and leaks about the Pocophone F2 in the built up to its release, so stay tuned!

Liam Payne: Zayn ‘Didn’t Even Say Goodbye’ to One Direction

Horror Movies 2018 On Netflix: Sink Your Teeth Into ‘Family Blood’