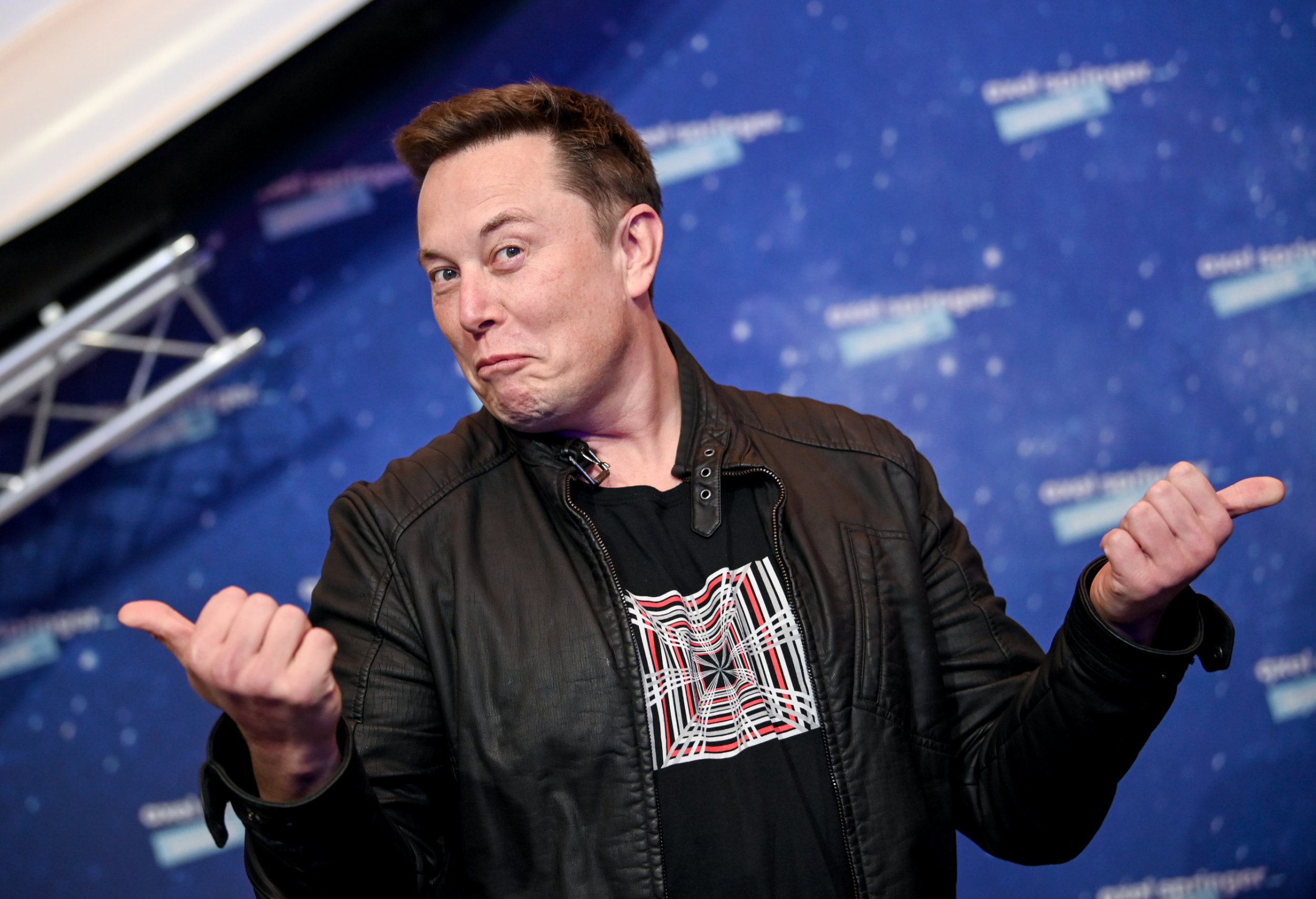 The competition between billionaires Elon Musk and Jeff Bezos has taken another turn as Musk has overtaken his rival to become the richest man in the world.

The founder of SpaceX saw his wealth rise to $203 billion this week – making him only the third person in history to have a fortune over $200 billion.

Musk himself didn’t seem to take the accolade too seriously.

In an email to Forbes (which compiles the list) he said he’d send the Amazon founder a silver medal.

‘I’m sending a giant statue of the digit ‘2’ to Jeffrey B., along with a silver medal,’ Musk wrote.

Bezos and Musk are rivals for more than just who has the higher bank balance. Both own private space companies and Bezos’ Blue Origin is currently suing Nasa for a contract it awarded to SpaceX.

The title of world’s wealthiest is a bit nebulous at any rate as most of Musk and Bezos’ wealth is tied up in stock value tied to the performance of their respective companies.

Still, the pair have come under criticism for the levels of tax they avoid paying.

Like other American billionaires, they paid little to no income tax over several years, according to leaked records.

Not for profit journalism outfit ProPublica published its findings after obtaining Internal Revenue Service (IRS) reports from a whistleblower, which showed the collective wealth of the 25 richest Americans jumped by £283 billion between 2014 and 2018, after years of paying little income tax.

Over that four year period, the same group of wealthy Americans paid just £9.6 billion in income tax – just 3.4% of the overall increase in their wealth.

Though many have condemned the small amount of income tax as immoral, it was completely legal according to the American tax system.

Kate Middleton Had a Secret Job During Her College Days