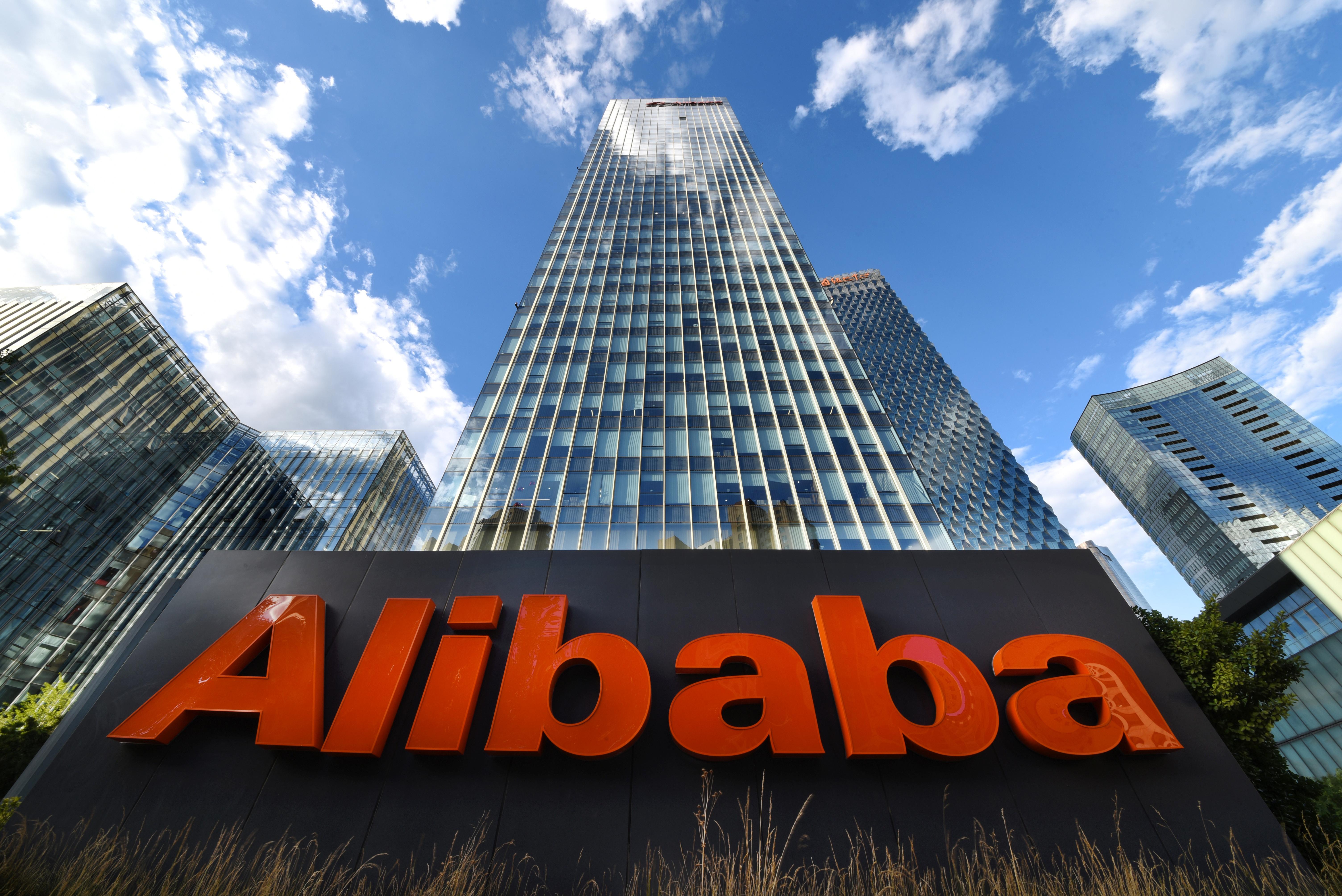 “With Kaola, we will further elevate import service and experience for Chinese consumers through synergies across the Alibaba ecosystem,” Alibaba Chief Executive Officer Daniel Zhang said in a statement.

Kaola specializes in providing overseas goods to Chinese consumers. It primarily purchases goods directly from suppliers before reselling to consumers.

This model stands in contrast to that of Alibaba’s Tmall, which typically requires overseas brands to launch and manage virtual storefronts on the platform.

NetEase, best known as a maker and publisher of games, launched Kaola in 2015.

Whitney Port: Kaitlynn Carter Is ‘Taking Care of Herself’ After Miley Split