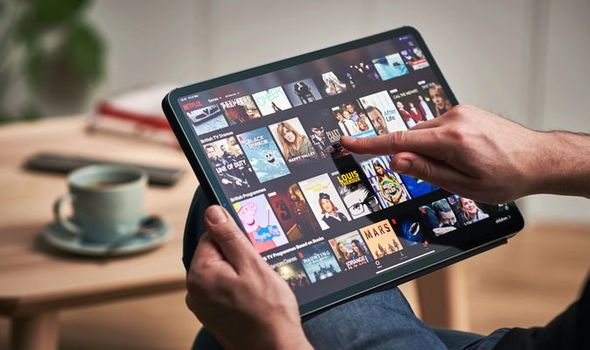 Don’t panic, despite filming being suspended on shows and blockbusters across the globe due to the ongoing coronavirus pandemic, Netflix has reassured subscribers that it will not run out of content for your next lockdown binge anytime soon. For anyone who was worried they’d have to re-watch Tiger King or Stranger Things while social distancing – don’t panic, there is plenty more coming.

The announcement was made during the most recent quarterly earnings call from the Californian company. Netflix reassured investors that it has more than enough content to last throughout the rest of this year. And that’s without the need to reduce the number of television shows or films scheduled to launch, or even reduce the speed of releases onto the platform.

That makes sense. After all, it takes months and months of post-production to put together large-scale shows like Stranger Things, The Witcher, Sex Education, and Black Mirror. That work is possible remotely as long as filming has finished.

But even if the fact that television show and film sets across the globe have suspended production won’t hit Netflix this year, it seems likely that subscribers will see a dip in the number of Netflix Originals that launch next year – depending on when the tough social distancing restrictions in place in countries around the globe start to lift, of course.

MORE LIKE THIS
Netflix is killing off these Smart TV apps next month, so binge-watch while you still can

“Our 2020 slate of series and films are largely shot and are in post-production stages in locations all over the world,” Netflix Chief Content Officer, Ted Sarandos told analysts earlier this week, “And we’re actually pretty deep into our 2021 slate. We don’t anticipate moving the schedule around much, and certainly not in 2020.”

The Crown, which will return for a highly-anticipated fourth season in the second half of this year, has already finished filming and post-production is taking place remotely so that it can launch as planned. Since Netflix drops an entire season of television at once, it works a little differently to many traditional television networks.

The video on-demand giant has to shoot the entire season and finish post-production on every episode before its release date. That lends itself pretty well to the unprecedented coronavirus pandemic. Traditional terrestrial networks, which air a season of a show over the course of a year, are typically still shooting – or in post-production – as the first episodes of the run are starting to air.

With filming now suspended, these shows will remain incomplete for some time. And leave networks with gaping holes in the schedule. 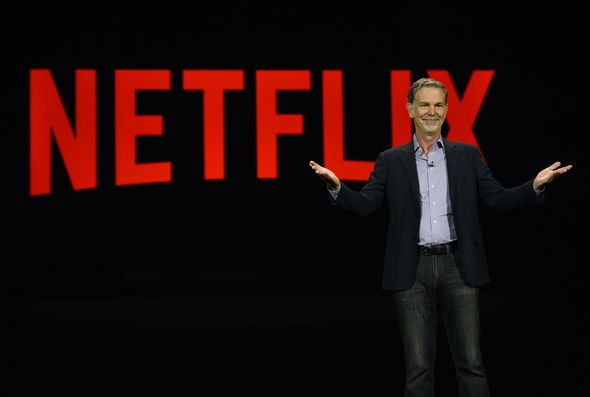 As it stands, Netflix says it has more than 200 projects being worked on remotely across the globe. That figure includes scripted shows which have already been shot, animated series, exclusive films, and other titles Netflix plans to roll-out to the 190 countries that it operates in.

And that figure could expand.

As cinemas remain shut across the world, it’s possible that Netflix will acquire some of the dozens of films that were scheduled to open in multiplexes worldwide in the coming weeks and months. Netflix has already acquired the rights to comedy The Lovebirds starring Issa Rae and Kumail Nanjiani which was originally scheduled to April 3 in cinemas across the United States. However, Paramount has now decided to allow the streaming giant to handle its release, instead of pushing back the release until next year.

And Netflix expects many more companies to bring films to its platform. In fact, the Californian company is currently raising $1 billion for content development – including more acquisitions, according to a recent report from Reuters.

Even before the public health crisis hit, Netflix had planned to roll out more content in 2020 than it did in 2019. With more acquisitions on the way to an already packed slate, it could be a blockbuster year for subscribers who are looking for shows and films to fill their time in lockdown.

Investors are clearly boyish about the prospects of the company, which has seen its share price skyrocket following the global pandemic. In fact, Netflix is now worth more than The Walt Disney Company, which is enjoying similar success with its streaming rival Disney+ but losing huge amounts of revenue from the closure of its Disney Stores, Disney Cruises and Disneyland resorts.

The company is also being forced to reschedule a number of its biggest blockbusters – including Marvel Studio’s Black Widow, the live-action Mulan remake, Antlers, and more – to new release dates in 2021 when it hopes multiplexes will be open again.

M60 delays after four-car crash in Manchester as 2.8million drivers hit the road for Christmas getaway