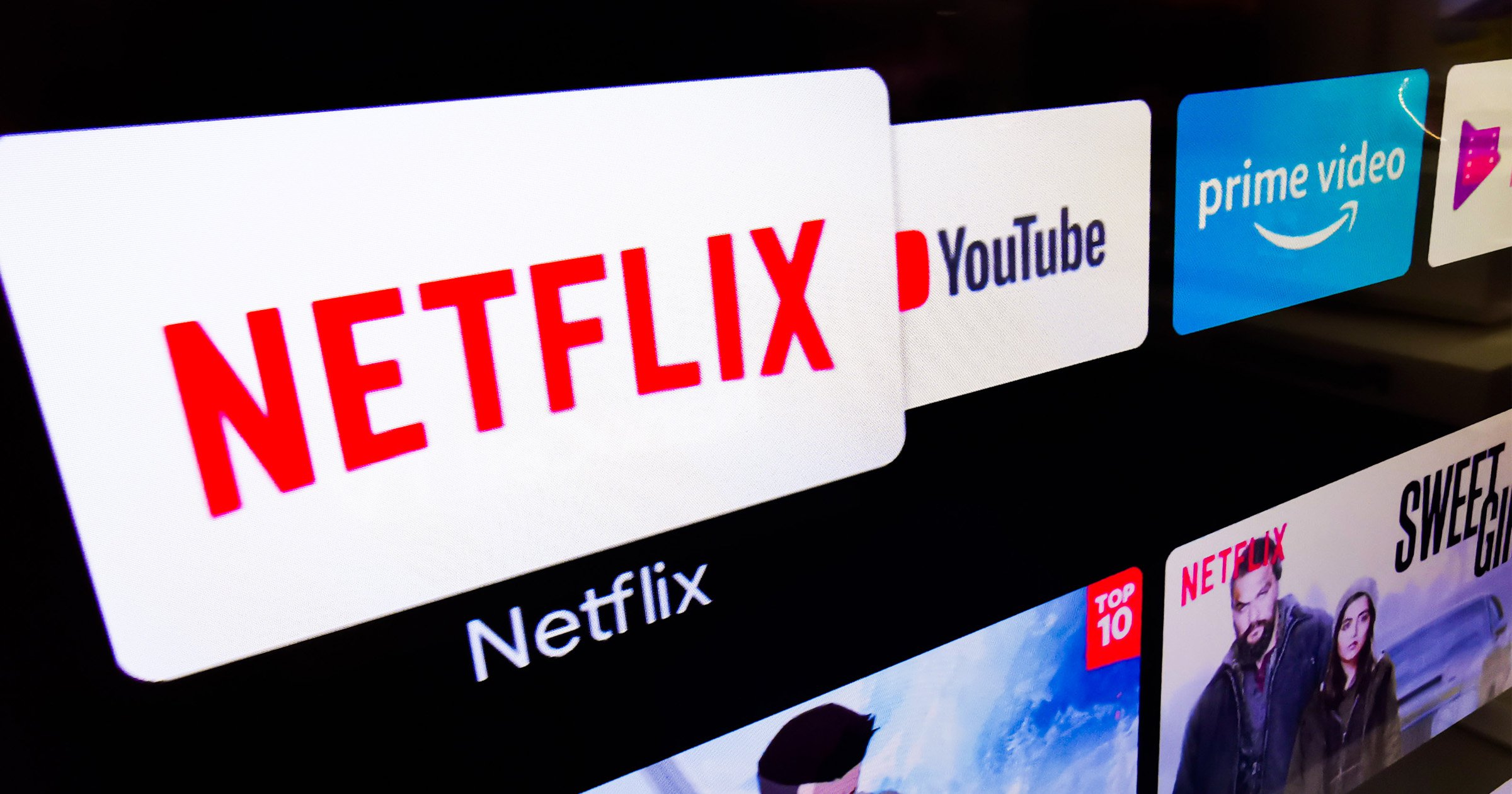 Netflix announced a raise in prices for all of its monthly plans in the US, that went into effect immediately.

The streaming service’s standard plan rose from $14 to $15.50 per month, and its 4K plan increased from $18 to $20 per month. The basic plan that does not include HD hiked up from $9 to $10 per month, Netflix announced on Friday.

New subscribers are charged the updated prices immediately. Existing subscribers received an email from Netflix informing them that the new pricing would be rolled out ‘gradually’ after 30 days. The change will be reflected in customers’ bills.

‘We’re updating our prices so that we can continue to offer a wide variety of quality entertainment options,’ a Netflix spokesperson said. ‘As always we offer a range of plans so members can pick a price that works for their budget.’

The changes went into effect for subscribers in Canada as well. Netflix typically raises its prices in the UK after the US.

Netflix had its first major price increase in 2014. At the time, it allowed existing customers to keep the lower monthly subscription price for two years, over fear of losing business. That was the company’s most generous price hike, according to The Verge.

‘We understand people have more entertainment choices than ever and we’re committed to delivering an even better experience for our members,’ the Netflix spokesperson said on Friday.

Despite past price hikes, Netflix has gained subscribers. That indicates that customers are willing to pay more for the service, according to Evercore ISI analyst Mark Mahaney.

‘This is evidence that Netflix has pricing power,’ Mahaney said.

Woman’s 'inappropriate' wedding gift idea leaves Reddit divided – so should you buy a present if you aren’t invited?