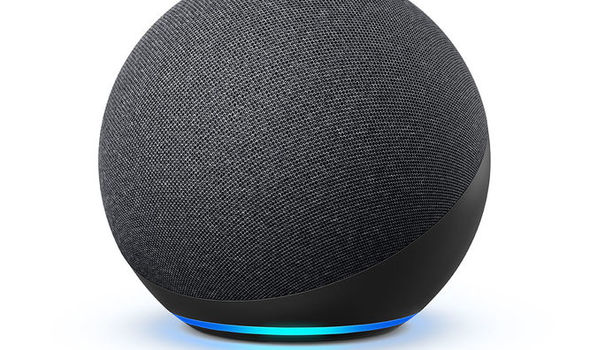 Amazon is currently holding its annual device event with the online retailer announcing a swathe of new Alexa-powered products. The firm usually hosts a people-packed event at its headquarters in Seattle but, with the ongoing health crisis, things were a little different this year.

Instead of a live keynote things have been shown off via a live stream but despite the lack of cheers from an audience there’s still plenty to be excited about. Amazon’s Echo speakers remain some of the most popular on the planet and now there’s some new additions to the ever-growing range including a totally new, and very round, Echo.

This updated device gets a totally refreshed look with a ball-shaped design making it appear more curvaceous in your home. And it’s not just the look that’s changed as Amazon also says it has improved the sound which means users get Echo Plus-style audio in the standard, and much cheaper, entry-level speaker. 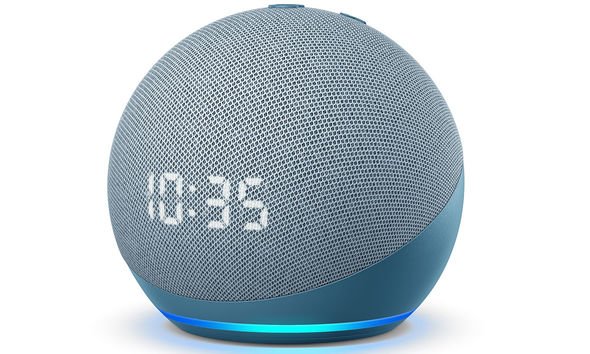 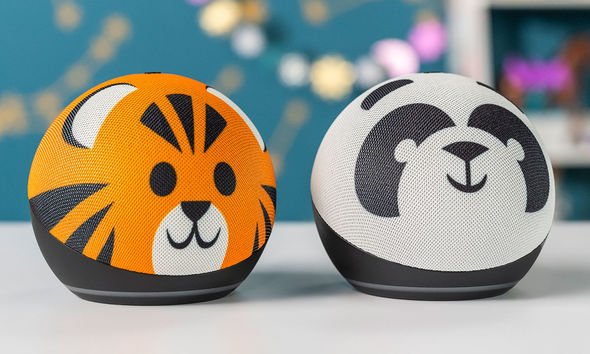 Amazon says the new Echo also gets Dolby stereo sound and a built-in Zigbee hub. It will cost $99.99 and will be available in four colours including Charcoal, Chalk and Steel Blue.

It’s not just the Echo that’s been upgraded with the popular Echo Dot and Echo Dot with Clock also getting this circular design update.

If you want an Echo for your child’s bedroom then Amazon has revealed a new Echo Dot Kids Edition which now comes in some fun new designs including a Panda and Tiger.

Temporary Bureau of Land Management director to continue through May 5