Home » Technology » Your New Favorite Cooler Is 30% Off 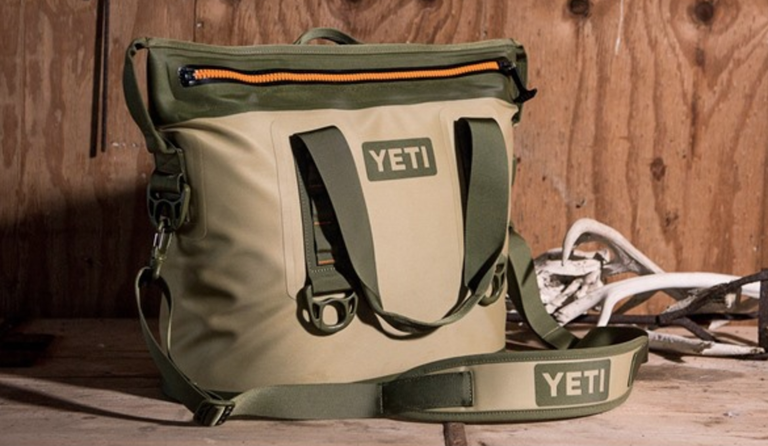 To put it bluntly, a lot of people are kind of obsessed with Yeti’s Hopper Two 20 portable cooler. Reviewers have called it “the best” and “amazing” and we’ve even declared it the “God of coolers.” Matt Damon is a fan, among many others.

Yeti coolers aren’t exactly cheap and they rarely go on sale, so though they’re high-quality, they can also be a bit of a stretch in terms of cost. Usually, a portable cooler from Yeti is going to run you more than $200.

And though the Hopper Two 20 would normally cost nearly $250 on Woot, it’s currently on sale for 30 percent off. Amazon Prime members can score their new favorite beach companion (sorry, family/friends!) for $174.99.

The Hopper Two 20 is, above all, incredibly roomy. It’s large enough to carry just about anything you could dream of eating or drinking at the beach and then some. It also won’t run the risk of falling apart at the seams thanks to durability, quality, and masterful stitching.

It’s also not going to leak everywhere and soak your stuff. It’s insulated, waterproof, and high-density so there will be no spills, mold, or stench. Both its stitching and its zipper are made to keep everything contained.

The Hopper Two 20 might be a soft cooler by its technical definition, but it’s neither soft nor flexible. It holds up in tough conditions, so you can ensure that your days at the beach, the park, or the campsite are as relaxing as possible.

There are a myriad of a reasons why people are obsessed. Adding a sale price on top of that? You just might be its latest fan.

Who is Jimmy Balito? The Voice contestant from Sussex